The Titan Piercer melee weapon blueprint will let you slay your enemies in style. 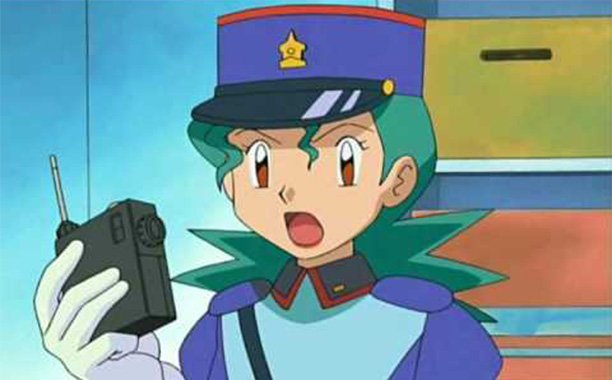 Two Los Angeles Police Department officers have lost an appeal to reinstate their jobs after they were fired in 2017 for ignoring a robbery in progress call to play Pokémon Go.

Former officers Louis Lozano and Eric Mitchell were heard on video recordings from their patrol vehicle discussing a Snorlax that had "just popped up" nearby after leaving the area around Crenshaw Mall in Baldwin Hills, where a request for backup was issued.

The officers were heard discussing responding to the backup request for an in-progress robbery from Captain Davenport, claiming that they were "Code 6" (that they were responding to the request but were a long distance away) before backing out of the alley they were parked in and driving away from the mall. After responding Code 6, the pair laughed and one said "I don't want to be his help." Unfortunately Davenport saw them reversing out of the alley and driving away. Oops.

Lozano and Mitchell attempted to appeal the decision to fire them after their supervisors checked the recordings, failing to believe that the two simply hadn't heard the backup request due to being "in a loud area" at the time. Also their Captain saw them ditching the scene. Again, pretty big oops.

In their appeal, the former officers claimed they were not playing the augmented reality game on duty, but simply discussing various Pokémon while out on patrol.

This explanation didn't persuade the appeals judge, Mary H. Strobel, who referred to multiple instances in the patrol vehicle's video recordings where the former officers discussed heading to locations nearby after mentioning that Pokémon had popped up in-game there.

One of the petitioners in the case at one point said "the guys are going to be so jealous" after the pair had headed off in search of a Togepic that had spawned, and what appeared to be a long battle ensued as he flung pokéballs at the creature.

Other Pokémon the officers had thrown away their careers over included a Snorlax, which to be fair, does represent a menace to society, constantly blocking public rights of way. At least one big criminal was caught on the night of April 15, 2017.

You can read more of the – frankly hilarious – excerpts from Judge Strobel's opinion at The Verge, where the entire appeals court judgment is reproduced in full. Extremely good reading.