Here's everything that changed in Valorant 4.0, including weapon and map adjustments. 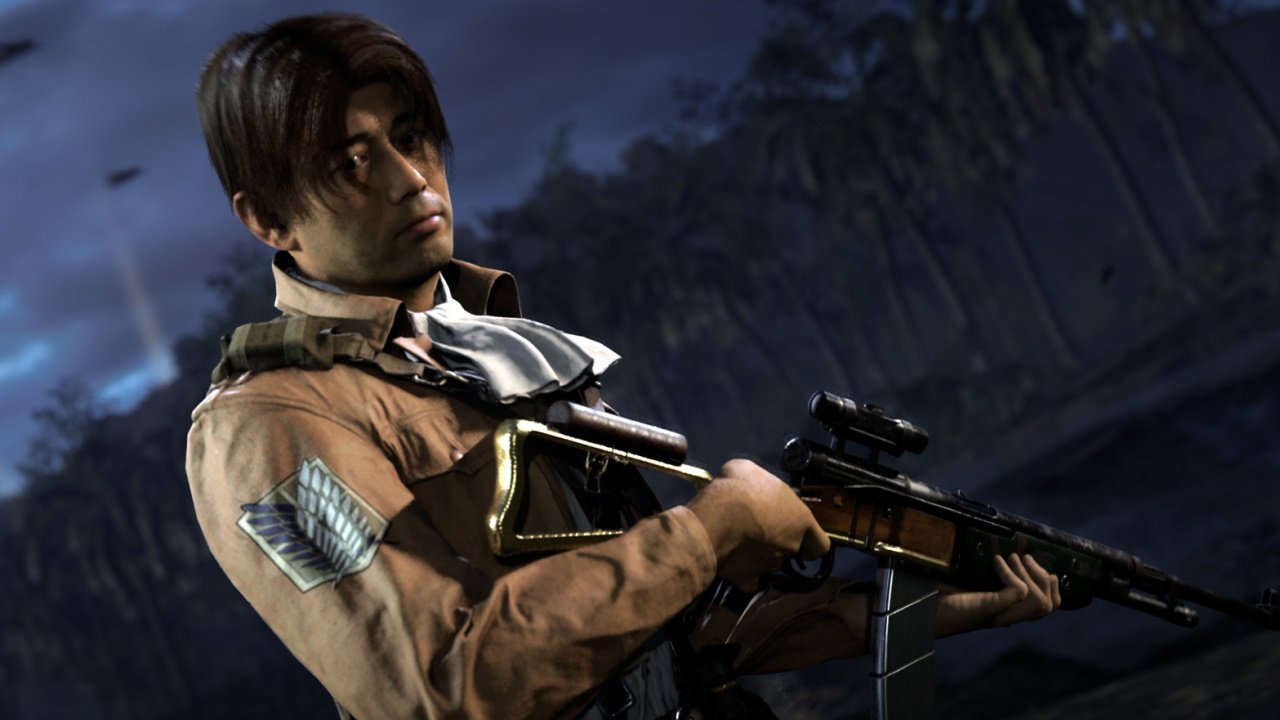 An appeal against the decision to fire two officers reveals they were playing Pokemon Go instead of responding.

The collaboration bundle is due to arrive in the in-game stores on January 20, after the mid-season update for both Vanguard and Warzone. Don’t get your hopes up to be zipping around on three-dimensional maneuver gear, though. Unlike Fortnite’s Spider-Man crossover, this update is strictly kept to visuals.

To celebrate the final season of the Attack on Titan anime, Warzone and Vanguard players can purchase the Tracer Pack: Attack on Titan – Levi Edition Bundle. It’ll cost 2,400 CP (roughly $20 / £17) and grants access to 10 themed items.

While new Operator skins and weapons are certainly cool, the melee Titan Piercer blueprint will no doubt be the most popular addition. Designed to look like blades used by the Survey Corps to slay Titans, they also get shown off in the bundle’s finishing moves. Here’s a look at them in action:

The other included weapon blueprints are for the Historia SMG and Ymir Curse Assault Rifle. The former is made for accurate hip fire on the move, while the Ymir Curse is built for long-range precision shots.

As for the Operator skin, Sgt. Daniel of the Hellhounds is trying out his best Levi cosplay, kitting himself out in the fashionable Survey Corps gear to lead his troops. Try to live up to Levi’s performance if you can while wearing it.

As noted previously, the Call of Duty Attack on Titan bundle will be available to purchase from January 20. If it proves popular, perhaps we’ll even get to see more character bundles further down the line.