Learn the Customs extracts in Escape from Tarkov so you can check out quickly with your loot. 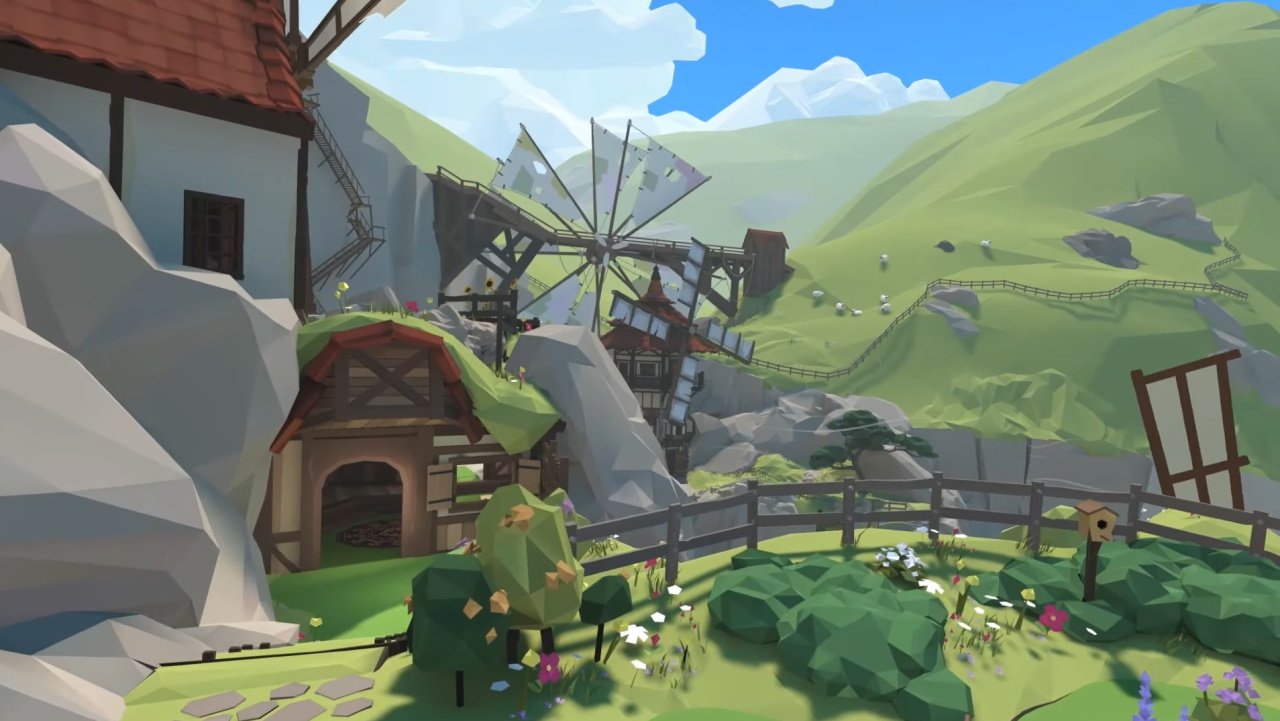 Learn where to find all the Gardens of Babylon lost balls in Walkabout Mini Golf VR!

Our list of Walkabout Mini Golf Quixote Valley lost balls will take you through hole by hole. Just scroll down the page to the ones you’re missing and check the screenshot and description to guide you. You can see which lost balls you’re missing by bringing up the pause screen – if there’s a tick underneath the hole, you’ve already found that ball.

The first Quixote Valley lost ball location is in the flower bed behind the fence that’s directly past the flag. Teleport to the far side and you should be able to see the ball tucked in the corner.

The second lost ball is wedged between the base of two wooden posts by the path down to the hole. Look back from the flag to see it behind a small patch of flowers.

The third Quixote Valley lost ball is also stuck between the base of two posts, this time to the left of the stone path down beside the massive ramp. Look down and to your left and it should be past the post with some grass growing up next to it.

You’ll find the fourth Walkabout Mini Gold Quixote Valley lost ball when you enter inside the building for the first part of the hole. Look up into the corner above the wood-fired oven to see it on the wooden beams of the roof.

Quixote Valley lost ball number five is hidden behind the polygonal green bush to the left of the flag section of the green. Look behind the standing bird box to see it.

For the sixth of the lost balls locations on Quixote Valley, look towards the windmill building off to the side of the hole. There’s a log pile in front of the building, with the lost ball sitting on top of it.

Quixote Vallee lost ball location eight is beyond the green, next to stone steps down. The steps lead to a lovely picnic spot overlooking the valley, but the ball you’re after is resting at the side of the stone stairs down.

Lost ball nine can be found between the larger wooden stumps past the flag. Hop over them and look back towards the flag to see the ball between two of the middle posts.

This Quixote Valley lost ball is sneakily hidden down the side of the wooden frame holding up the green. Just before you reach the vertical wooden stumps, look down and too the right to see the ball hidden in the wooden plank frame.

For lost ball 11, head past the hole and up the stone pathway by the river. The ball is on the left side of the path, between two rocks. Turning back to face the flag, it’ll be on your right.

The next of the Quixote Valley lost balls is sneakily hidden among a flower bed behind the hole itself. It’s very hard to see, but if you teleport behind the flag and to the right of the wooden stumps, you should find it. On the rise.

You can find the Walkabout Mini Golf Quixote Valley lost ball 13 on the bridge just beyond the flag. Head onto the bridge then turn around to see it resting by the first beam for the handrail on the left.

Quixote Valley lost ball 15 is nice and straightforward. Just check the back of the hay cart to the side of the hole. The ball is resting on the end tilted upwards.

The 16th lost ball on the Quixote Valley level is within the large windmill. Head down to the lower level and you can find the ball on a box beneath the stairs.

The penultimate Quixote Valley lost ball location is up and to the right of the start point for the hole. Follow the rock face round until you reach a smoother grass patch and as the rock cuts away from the course, the ball will be tucked in the corner.

Finally the last of the Walkabout Mini Golf lost ball locations is another sneaky one. Down in the hole section of the course, it’s hidden in the tree growing on the course. On the rear side, look at the part where the tree splits to find the lost ball.

And that completes where to find all the Quixote Valley lost balls in Walkabout Mini Golf. We also have guides for the Cherry Blossom, Arizona Modern, and Original Gothic courses. Otherwise, head to our hub page for the game to see all our content!