Ever wanted to head into space or become a doctor? Now's your chance. 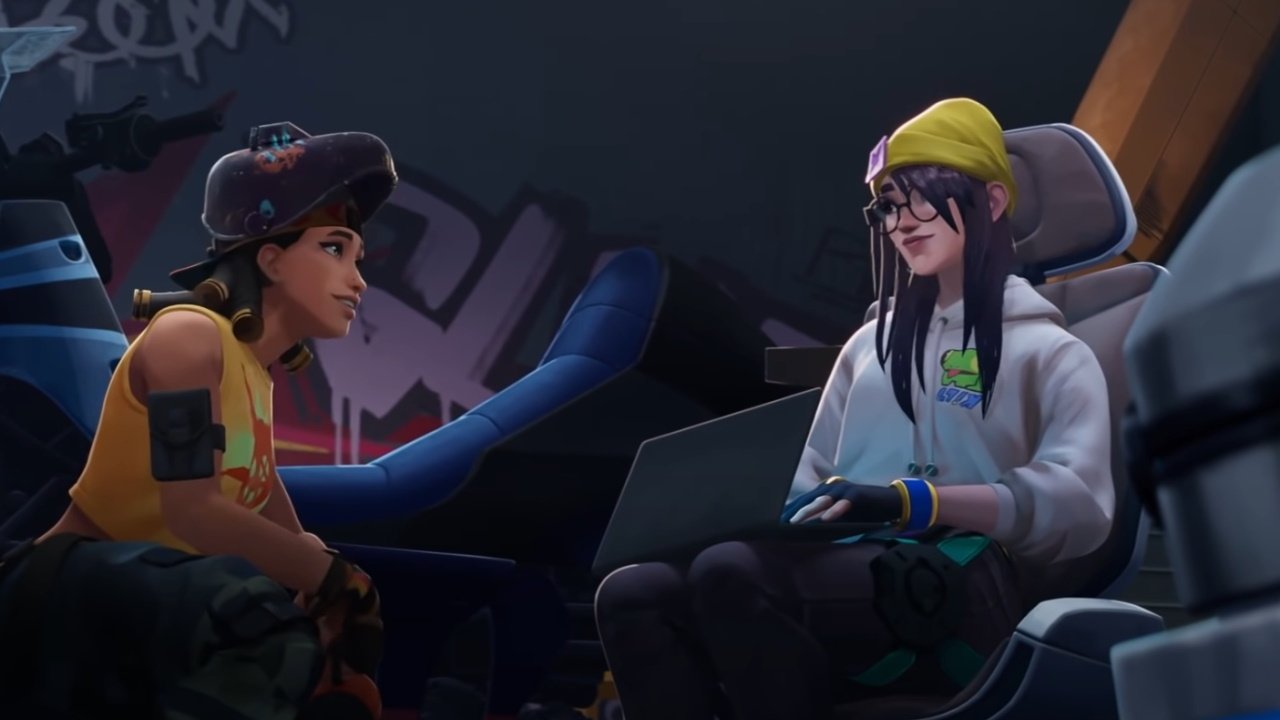 Learn the Customs extracts in Escape from Tarkov so you can check out quickly with your loot.

Valorant Episode 4 is expected to release tomorrow, January 12. To tease the arrival of a fresh season of action, including new Agent Neon, Riot has released a cinematic showing what the super-powered soldiers of Valorant get up to while killing time between missions.

Yes, you guessed it, it’s more shooting. In Warm Up, we see the likes of Phoenix, Kay/O, KillJoy, Raze, Sova, and Jett, face off in training against a new bot designed to replicate their abilities. Meanwhile, Cypher plays chess. Things don’t exactly go well, leaving everyone’s favorite dagger-throwing speedster Jett more and more exasperated as she loses bet after bet to a watching Yoru.

It’s a lovely cinematic that adds plenty of color and character to Valorant’s cast. We already knew Phoenix was a hot-headed egotist, but who knew Yoru had such a streak of mischief in him?

There are plenty of secrets hidden throughout, too. Check the monitor at 2:49 and you’ll see Killjoy in the middle of purchasing a “Sad Squish” buddy – one which can be seen attached to new Agent Neon’s hip in her key art. A thoughtful welcoming gift from our turret-placing Sentinel.

Another hint to our next map in Warm Up!

We also get a brief look at the Valorant crew’s Thunderbirds-style island headquarters as they jet off their next engagement. Where in the world is it located? Now that’s a closely guarded secret.

Valorant Episode 4 will likely launch tomorrow, July 12. It adds electric dualist Neon to the game’s roster, bringing the total number of Agents up to 19. If you’re looking to earn your Act rank before Episode 3 closes, you’d better move as quickly as the newcomer.