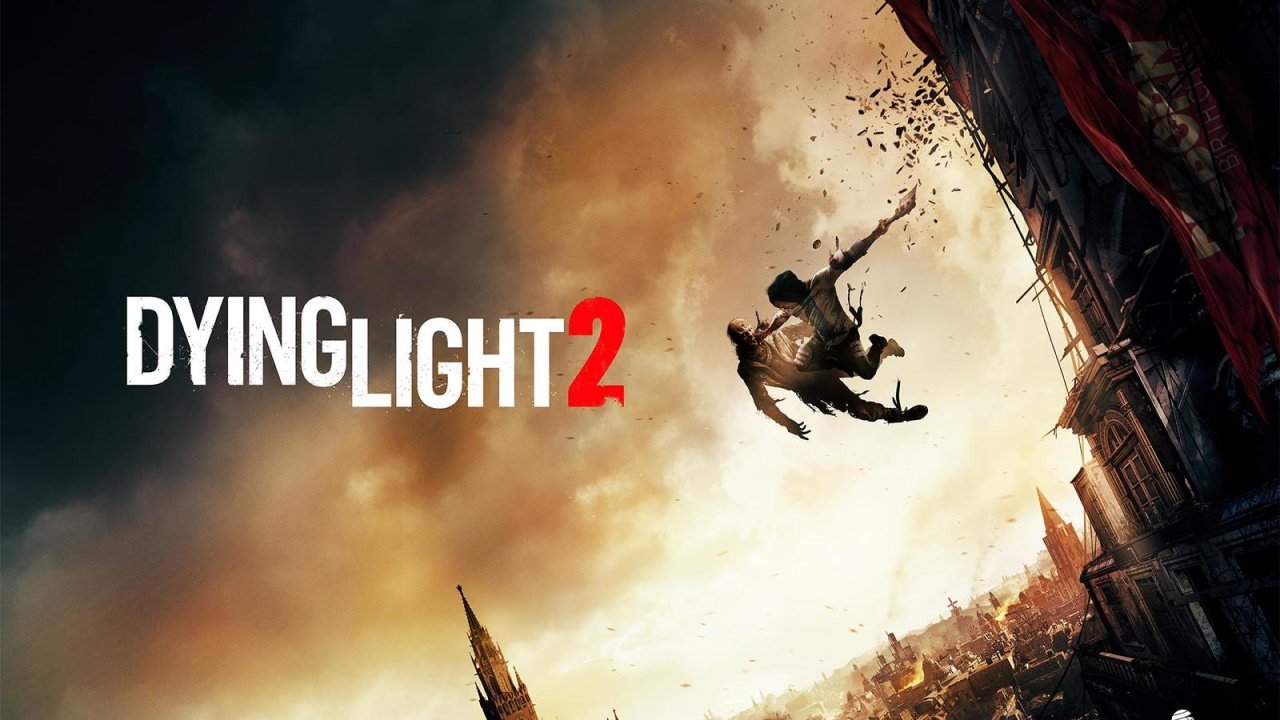 To fully complete Dying Light 2 Stay Human, you'll need at least 500 hours—almost as long as it would take to walk from Warsaw to Madrid!#DyingLight2 #stayhuman pic.twitter.com/Sk3KFpRJoA

But along with begging more than a few questions as to the worth of your time and what value for money actually means, it also got us thinking. What else could we do in 500 hours? If you decide to forgo parkouring through the zombie apocalypse for more than 5% of the entire year, here are several other (and likely more impressive) feats you could achieve.

Top athletes can run a marathon in just two to three hours. We’re not top athletes, but working at a beginner’s average of around five hours per run, that means we could just about squeeze 100 marathons into Dying Light 2’s proposed completionist playtime. Sure, going back to back would almost certainly kill us, but that’s probably a preferable way to go than our brains melting from 20 sleepless Earth rotations spent snagging collectables on our TV screen. If you can keep up that speed you’ll go a bit further than from Warsaw to Madrid, too. Try New York to Los Angeles.

Complete the entirety of Final Fantasy 14 and its expansions

That’s according to How Long To Beat, anyway. Stop yourself from wandering off to pet every chocobo you see and you should be able to blitz through the MMO’s main storyline and all released expansions in a breezy 478 hours. Clearly MMO fans lack the dedication Dying Light 2 requires.

Fly to the moon and back (then do it again)

It took 109 hours from launch for the Apollo 11 crew to set foot on the surface of the moon. A total of 195 hours had passed by the time they splashed back down on Earth. Complete your astronaut training and time your lift off just as someone boots up Dying Light 2 and you could comfortably make the trip. You’d have time enough to enjoy 20 hours of lunar laughs, make the entire return trip, and then strap into a second rocket to do it all over again. Skip the landing and you could be orbiting the moon in just three days. That leaves plenty of time to complete several shorter games on the Switch you’ve obviously packed for the ride.

In the United States, you’ll need a minimum of 120 contact hours to earn a bachelor's degree. For a master’s course, you can toss another 60 on top. Go full galaxy brain to reach the heights of a PhD, and you’re looking at a minimum of 120 hours more. That means you could, technically, scrape through the full higher education programme, force everyone to call you a doctor, and still be able to watch your friend killing zombies for 200 hours. The jury is still out on which would be a more gruelling task.

Provided you’re the head of Broad Sustainable Building, that is. Back in 2015, the Chinese construction company famously whipped up a skyscraper in just 19 days. The building contained 800 apartments and office space for 4,000 people. But we’re pretty certain that no one has ever done a dramatic wall run down the side to kick a zombie in the face, so there’s that.

Will you be spending 500 hours in Dying Light 2, or do you have any goals of your own to tick off in all that time? Have your say in the comments below!

Additional contributions were made by AllGamers editor in chief Chris Higgins.