As the company teases future development for the series. 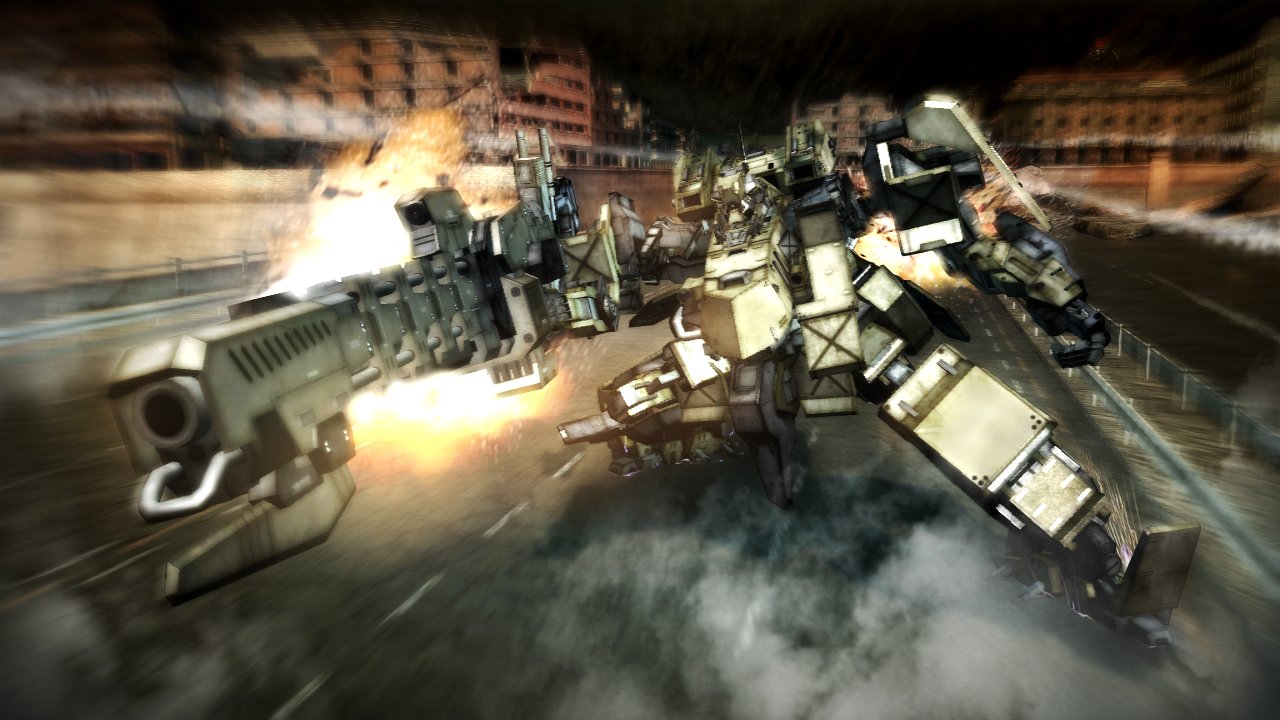 Ever wanted to head into space or become a doctor? Now's your chance.

Details and screenshots relating to a new Armored Core game by Dark Souls developer FromSoftware have been shared online.

The information comes as part of a consumer survey reported by ResetEra user Red Liquorice. As part of the survey, they were given access to descriptions, screenshots, and two short video clips of the game. The original post in December simply included details relating to the title, but Red Liquorice has now also released images from the survey. The screenshots – likely edited to remove user identification – have since been shared widely across social media.

Screenshots of the upcoming Armored Core game from the consumer survey by FromSoftware.

The information shared describes the game as: “a TPS (third person shooter) mech action title that lets you move around an overwhelmingly scaled map that represents a unique sci-fi world with dynamic mech action.”

According to screenshots of the game’s description, Hidetaka Miyazaki was involved in the creation of the game world and story. The plot details follow the discovery of a dangerous yet valuable substance known as Melange rediscovered on the planet for Bashtar. As a result, “governments, corporations, cultists, and unknown mercenaries” have made their way to the planet.

Details of “blade and shield” combat are also included, with the description emphasizing that both long and short range combat will be viable. Fittingly for a mecha game, there’s also a key note regarding customization, with the promise of the ability to “reconfigure body parts and weapons in order to upgrade your mech.”

“The boss fight looked quite Soulsy,” Red Liquorice said in a followup post. “The long range gunfire reminded me of Virtua On, that's my frame of reference, I'm not a mech fan and haven't played any AC games. The player character in a white mech went in close to the bigger robot boss and fought with like an energy or laser sword, this looked Souls-style.”

The survey also reportedly asked participants to help pick a name for the new game, with options including Armored Core 6, Armored Core: VI, and more.

With Elden Ring’s launch just over a month away, we’ll likely need to wait longer to hear official word on a new Armored Core game if the details presented here are accurate. Still, the prospect of FromSoftware and Miyazaki’s world-generating and boss-building talents returning to the Armored Core franchise is certainly exciting. The last Armored Core title, Armored Core: Verdict Day, released in 2013 for the PS3 and Xbox 360.

FromSoftware’s Elden Ring is due to be released for PC, PS5, Xbox Series X/S, PS4, and Xbox One on February 25.