The ability to leave online reviews for Nintendo Switch games has been temporarily suspended. 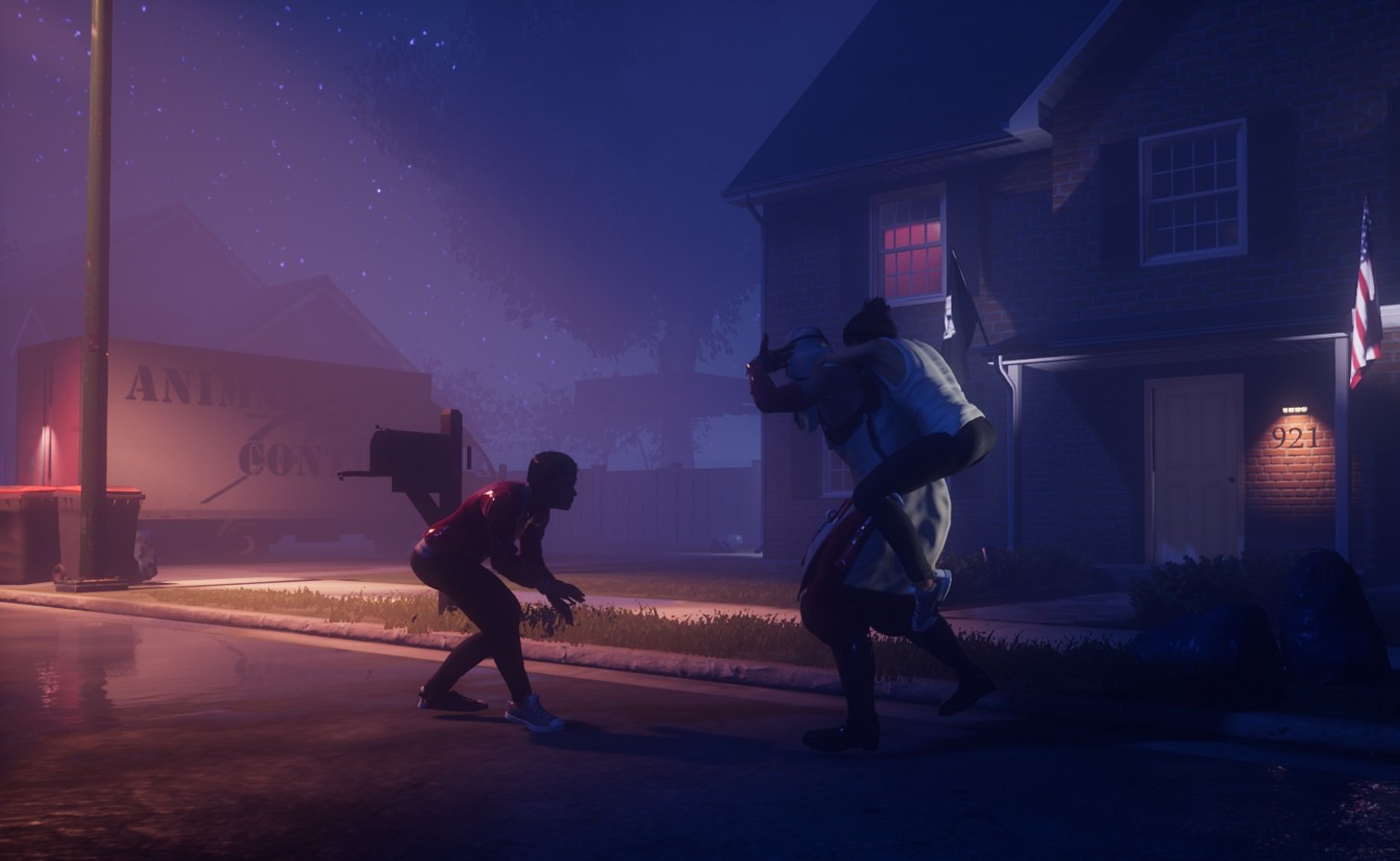 Former industry veterans with credits that include BioShock 2, BioShock Infinite, and Dishonored recently announced plans to release a new game – The Blackout Club.

The game will be released by indie studio Question, and will act as a co-op horror experience where players work together to complete a variety of missions.

In terms of story, The Blackout Club centers around a group of teens who’ve been suffering from a mysterious ailment that causes them to temporarily lose consciousness.

Frustrated at the lack of acknowledgement from the adults in their small town, the teens decide to launch an investigation into their situation along with the disappearance of one of their friends.

They soon discover a “hostile underworld” lurking under their town populated by a nefarious group of adults. To bring justice to the adults responsible for the town’s crimes, the teens will need to gather evidence which includes deploying traps and drones.

Right now, Question hopes to release The Blackout Club on PC, Xbox One, and PlayStation 4 sometime during the first quarter of 2019. Overall, the game looks to be a promising entry in the horror genre; one we can’t wait to sink our teeth into when it releases early next year.