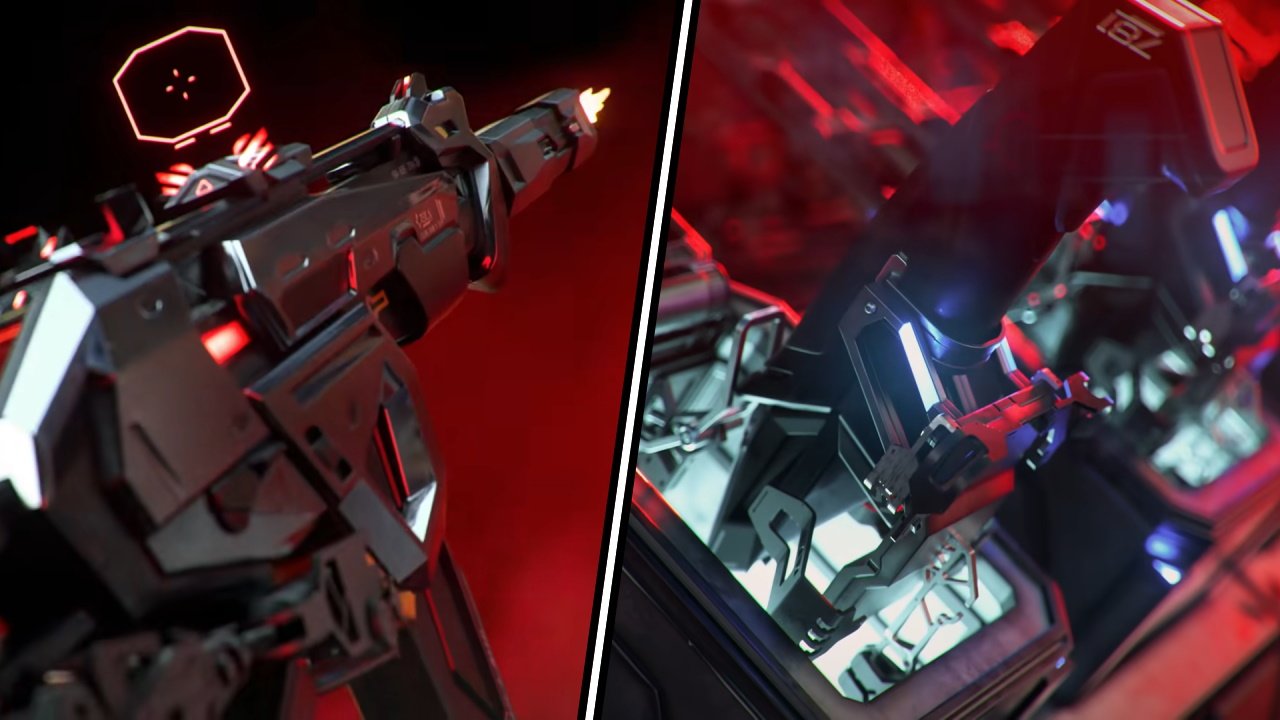 If you’re a humanity-hating robot, the Valorant Protocol skins – full title Protocol_781-A – should rest perfectly in your mean-spirited mechanical arms. The new skin line brings sinister blacks and reds to the fore, with expanding animations that unpack the weapons each time you unholster them. We’ve taken a look at all the Valorant Protocol skins, including visuals and pricing, below. Scan the details and you can compute whether they’re worth dropping your Valorant Points on.

The Valorant Protocol skins seem tailor made for Kay/O, the game’s robotic Radiant hunter. That, or major fans of the Decepticons in Transformers. Unique aspects for the Protocol skins include upgraded animations which expand the guns as you unholster or inspect them, and the ability for the guns to talk to you as you secure kills.

The Protocol 781-A skin bundle in Valorant includes four guns and one melee weapon. Hereare all the weapons in the Valorant Protocol bundle:

The Valorant Protocol skins include five levels of Radianite upgrades, including VFX, animations, finishers, and at level 5, localized voice over that plays with inspections and kills. There are also three alternative color palettes to unlock. Here are the skins we’ve been shown so far.

As teased in the Protocol skin reveal trailer, the finisher summons a holographic robot to execute your final opponent in a hail of Robocop-reminiscent gunfire. Solidarity with your robot brethren – you can’t have all the headshot fun.

With unique voice over features and animations, Riot considers the Protocol bundle one of the more valuable skin sets in the game. That means it's a pricier option than the likes of the Radiant Crisis and Celestial bundles. As ever, you'll get a discount if you buy the bundle instead of each item individually. Below you'll find the prices for the bundle and of individual items included.

That’s all we know about the Valorant Protocol skins, visuals, and pricing. What do you make of the skin bundle so far? Let us know in the comments below.