The Beheaded has grown bored, so it's time to find new foes across the water. 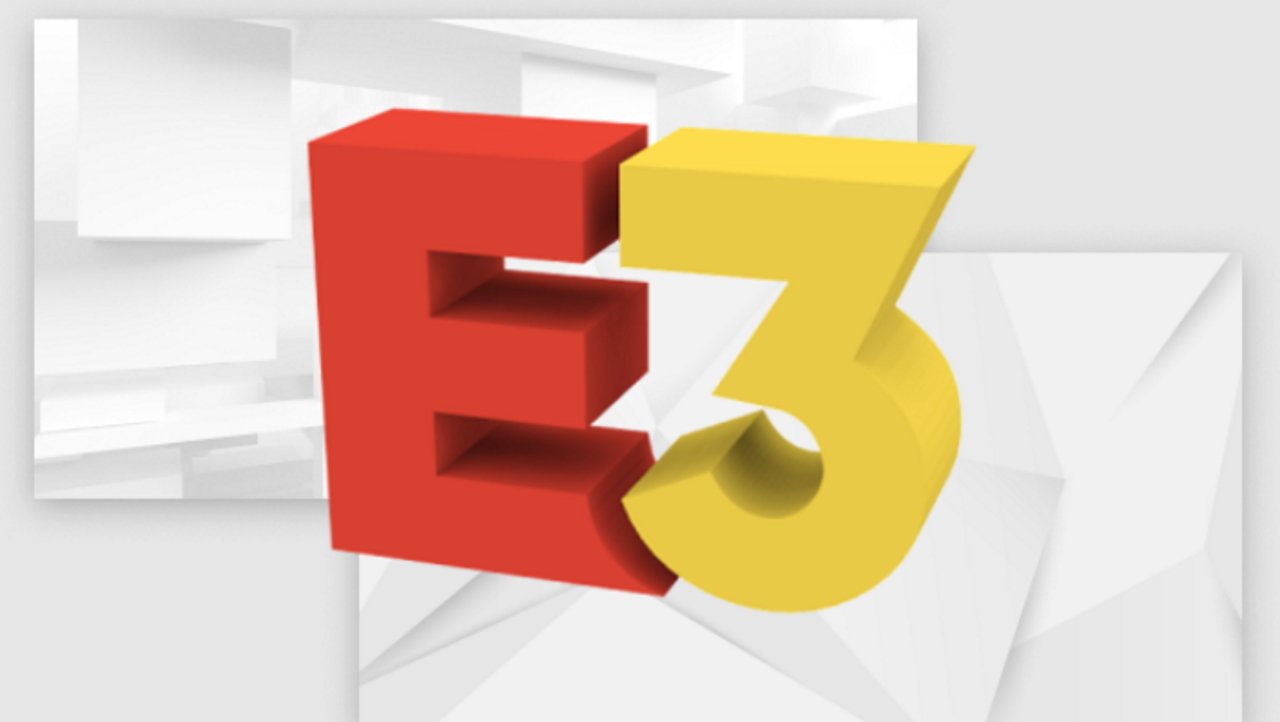 The Valoran Protocol_781-A skin bundle will bring your gun buddies to life.

E3 2022’s physical event has been cancelled, meaning no in-person event will be held this year.

The Entertainment Software Association has announced that, for the third year in a row, the major gaming conference will not be run as an in-person event due to health and safety concerns from the coronavirus pandemic. As the world continues to tangle with how to handle the rise of new variants of the virus, gaming event organizers must yet again determine how to proceed in a challenging new year. While other shows such as Gamescom seem willing to push on, the ESA has chosen to halt hosting a massive event once more.

“Due to the ongoing health risks surrounding covid-19 and its potential impact on the safety of exhibitors and attendees, E3 will not be held in person in 2022,” a statement to GamesBeat said. “We remain incredibly excited about the future of E3 and look forward to announcing more details soon.”

The ESA hasn’t confirmed that an online event will be replacing the in-person show, but it seems a good bet given last year’s virtual expo which saw publishers and gaming companies such as Nintendo and Xbox host their own broadcasts with announcements from June 12 - 15. The three-day show included both pre-recorded segments and livestreamed conferences.

2020’s show was cancelled in its entirety, but with the groundwork now laid for a digital show, there’s a healthy chance we’ll see it return this summer in some form. There was plenty of criticism for the structure of 2021’s digital E3 show, however, which means the ESA will likely want to work on some significant improvements this time round.

While E3 was once the major gaming showcase of the year, its digital incarnations now have to compete with the likes of The Game Awards and Summer Games Fest for game announcements. We’ll have to wait and see if the ESA can adapt to better fit the ever-developing environment the pandemic has created.