Meet the tribes of the Forbidden West in Horizon's latest trailer 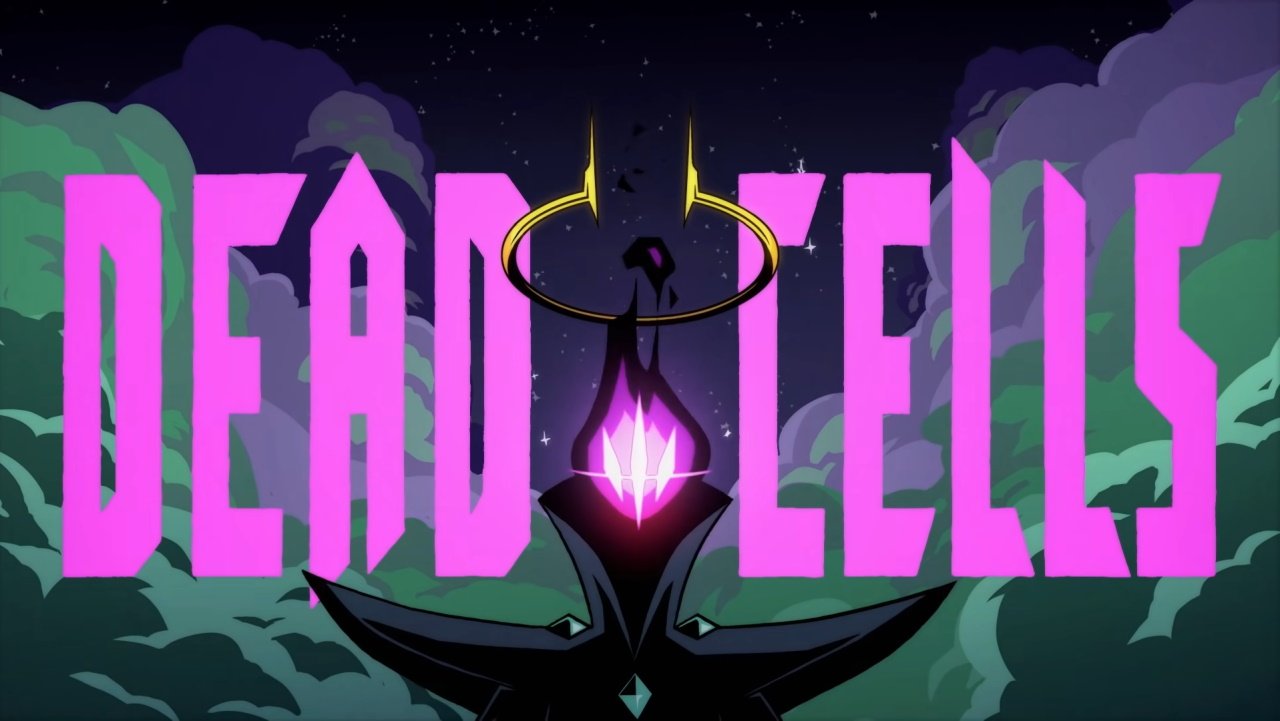 A virtual conference is expected to replace E3 once again in 2022.

Dead Cells’ latest DLC pack, The Queen and Sea, is now out. More important, however, is that it’s released with another stellar animated trailer.

Motion Twin’s side scrolling roguelike earned a reputation for being tough upon its launch back in 2017. The DLC packs and updates that have arrived since launch haven’t changed in that regard. But thanks to animated trailers which arrive to promote each one, they’ve also proven just how funny and loveable Dead Cells can be.

The latest DLC short sees protagonist The Beheaded left with little else to do after he and his pet demolish absolutely everything on the cursed island. Spotting a glistening ship in the distance, it’s time to set out and investigate. By, er, less than conventional means.

Dead Cells: The Queen and the Sea adds two new regions to the game, and aims to complete the narrative arc established in the game’s first two DLC chapters. The first new environment, The Infested Shipwreck, is haunted by eldritch vessels none too keen on your presence. The second area, The Lighthouse, trades horizontal for vertical, as it tasks players to climb upwards as they battle enemies and outrun the flames below. Naturally, there’s also a challenging new boss to face: The Queen. According to Motion Twin, this foe will adapt her attacks “depending on the player’s combat strategy.”

The new DLC also introduces brand new weapons, sidequests, and an evolving pet that’ll feed on your enemies before transforming into something we’re promised is: “Mostly terrifying. But also awesome.”

To celebrate the release, Dead Cells will be on sale, with a discount available for those who pick up all the DLC packs at once. The base game will be 50% off on all platforms, DLC bundles can be grabbed for $9.99, and all three DLC packs can be purchased for $21.49. Dead Cells is available on PC, Switch, PS4, Xbox One, and mobile devices.