These active Genshin Impact codes for January 2022 will net you bonus Primogems for free. 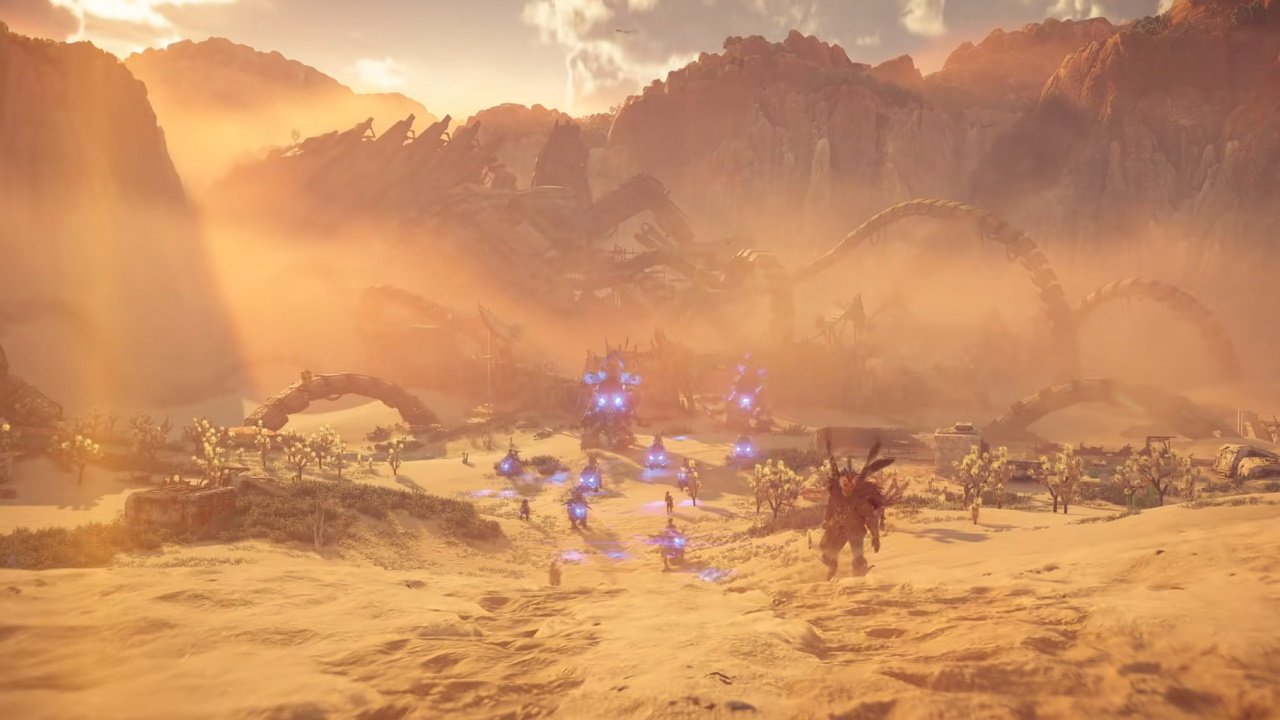 Meet the tribes of the Forbidden West in Horizon's latest trailer

The Beheaded has grown bored, so it's time to find new foes across the water.

The latest trailer for Horizon Forbidden West gives us a closer look at the tribes Aloy will interact and fight with in the upcoming action-adventure sequel from Guerrilla Games.

For Horizon Zero Dawn players, the sun-worshipping Carja and tool-tinkering Oseram are already well known. Both factions will appear once again in Forbidden West thanks to border settlements and outposts, but the bulk of the land explored is home to all-new factions and people.

There’s just over a month until Forbidden West’s launch, but Guerrilla Games has given us an early glimpse at the world our red-haired hero will venture into. You cam check it out for yourself in the trailer below.

First up are the Utaru, whose lands of Plainsong are most heavily plagued by a red disease which is suffocating most life. The Utaru believe that singing will heal the land around them, though we suspect it’ll be up to Aloy to find a cure at the end of the day. Still, all that red should provide plenty of camoflage until she does. Members of the Utaru appeared infrequently within Horizon Zero Dawn, but their people suffered greatly under the brutal Carja raids of previous generations.

Next are the Tenakth, a warlike society splintered into three distinct clans across varying environments. A temporary truce has been called between them, but only thanks to the appearance of a shared enemy: Regala and her rebels.

Regala, it seems, is the head of the faction we’ve seen in trailers past – the group capable of taming and controlling mechanical beasts much in the manner Aloy herself learned during the events of Horizon Zero Dawn.

Finally, the trailer teases us with word of an unknown final tribe, one described as: “Strangers past the shore, searching for secrets on the very edge of the West.” There’s a good bet that Zero Dawn’s mysterious deuteragonist Sylens will be involved with them and up to no good.

Horizon Forbidden West is due to be released for PS4 and PS5 on February 18.