The Supa Retron HD comes in at a full $100 cheaper than the Super Nt. 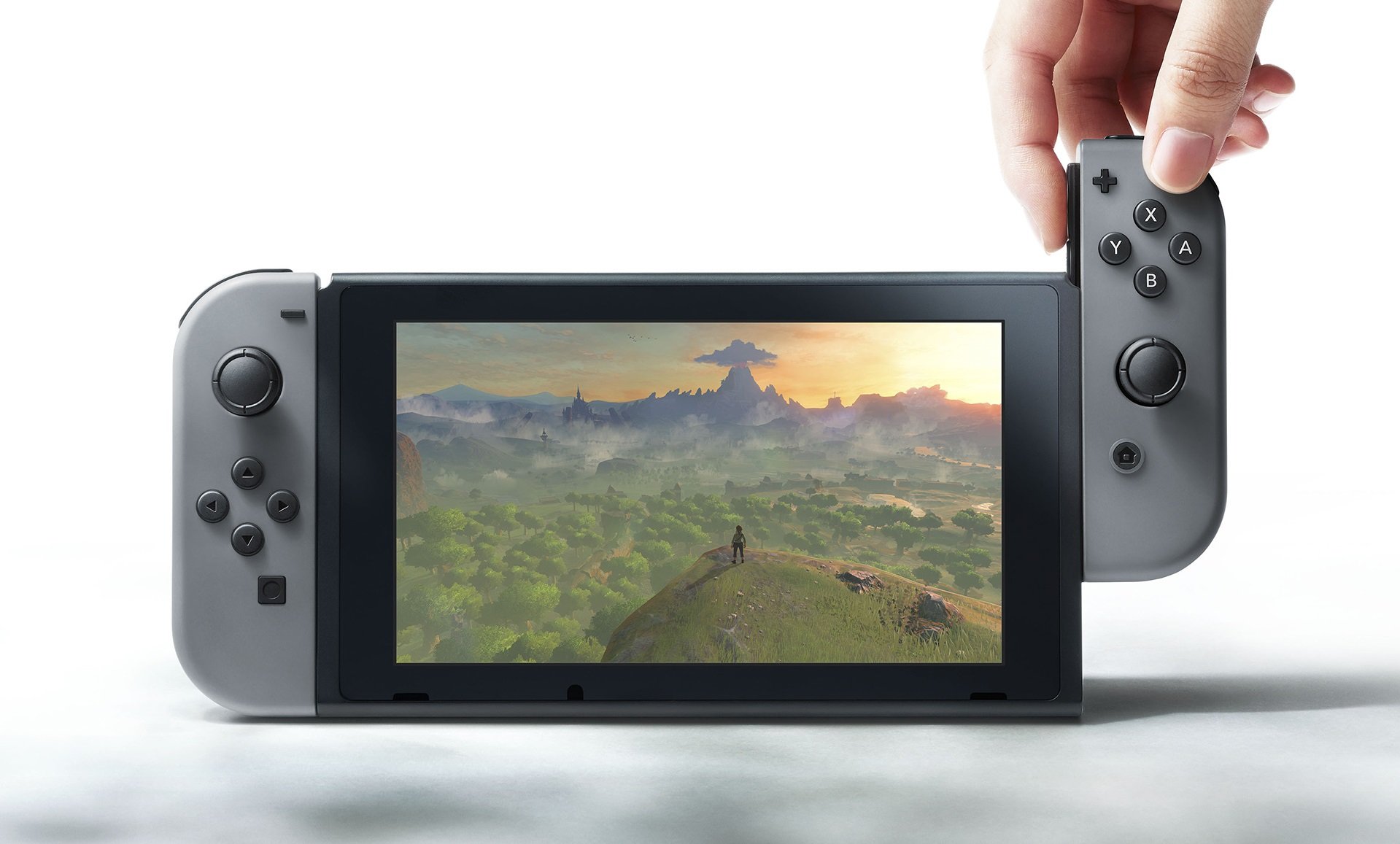 A few short days after launch, Nintendo has opted to remove a new feature which gave Switch users the ability to leave reviews for games on the eShop. Addressing the removal of online reviews for Switch games, Nintendo stated:

“Customer reviews have been taken offline as we evaluate this feature and its functionality. We currently have no estimated date on when an update will be provided. We appreciate the positive response and thank the reviewers who provided such thoughtful commentary on the games.”

As expected after such a swift removal, Switch owners have taken to debating the reasoning behind Nintendo’s decision on sites like Reddit. Some suggest the company is simply tweaking and improving the review system, while others expressed concern that the feature may never return.

Prior to its removal, the review page for Nintendo Switch games was kept relatively simplistic and only allowed user reviews on specific games like Splatoon 2.

On the games where reviews were enabled, users could assign descriptive tags such as “family friendly,” and could leave detailed comments alongside their chosen star rating.

In a recent statement made to Polygon, a Nintendo of America representative elaborated on the removal of reviews. Apparently, the company is working to evaluate “the future of the ratings functionality” and explained that the initial system had been a “trial” feature. With this in mind, user reviews for Nintendo Switch games will likely make a comeback once the company is satisfied with the way they’re presented on the site.

In the meantime, were you able to leave reviews on the eShop? If so, what did you think of the feature? Let us know down in the comments below!