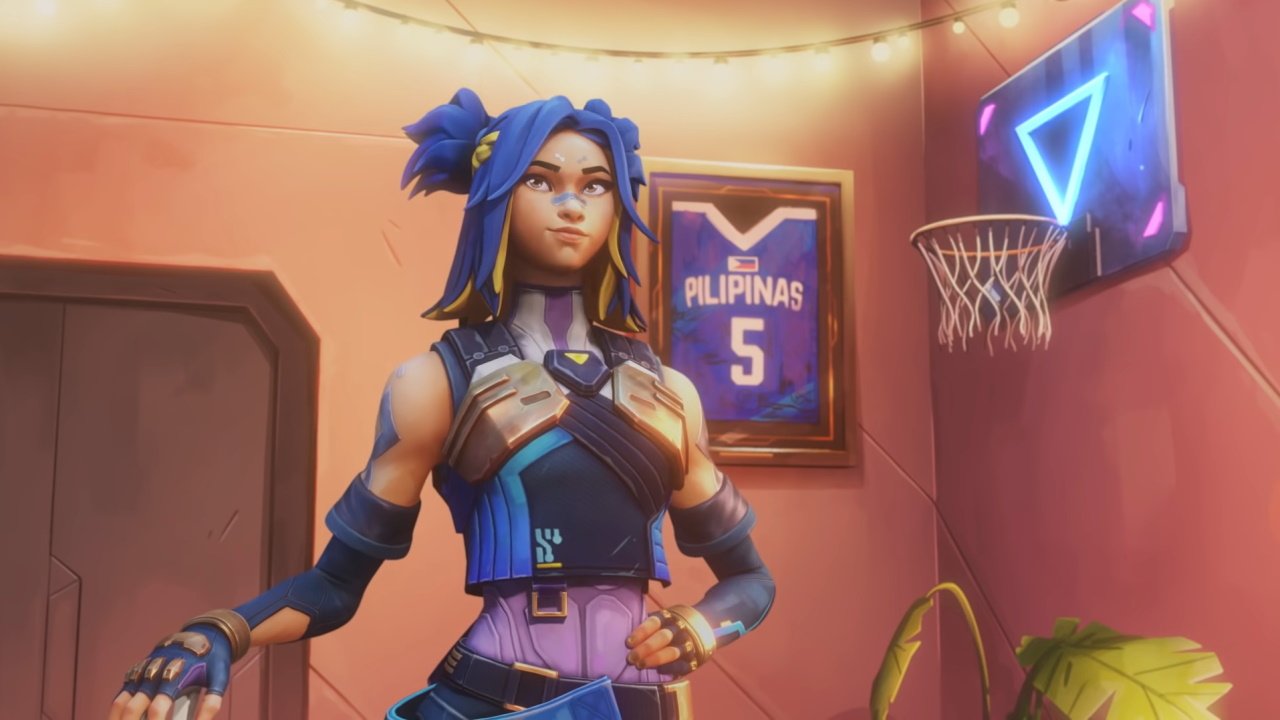 These active Genshin Impact codes for January 2022 will net you bonus Primogems for free.

Neon is the next Agent coming to Valorant, and she’s set to electrify the online arena. Her reveal trailer didn’t go into the specifics regarding the powers she wields, but we've now had the chance to see and try the new Agent in action. We’ve rounded up as much information as we can on Neon’s abilities in Valorant including their use and costs below so you’re prepared for her arrival in Episode 4: Disruption.

Neon is a speedy duelist centered on boosting her own mobility while slowing that of the opposition. Jett mains? Watch out. Her abilities allow her to move around the map quicker than anyone else, provided she manages her sprint meter effectively. Below is everything we know about Neon abilities in Valorant.

Neon holsters her weapon and begins sprinting at high speed with a blue, electrical effect visible on either side of the screen. Sprinting consumes a stamina meter which slowly recharges whenever Neon isn't sprinting. Alternate fire causes Neon to begin sliding, re-equipping her weapon. The Slide charge is refilled after earning two kills. Neon can quickly re-equip her weapon at any time to stop sprinting.

Neon throws a projectile which bounces once on impact. Where the projectile touches on its first and second impacts, it spawns a blue ring on the ground. After a brief delay, each ring will detonate, concussing anyone standing within it. Expect a similar stun effect to Breach’s Fault Line Signature ability.

Neon unleashes twin  lines in front of her which travel a short distance or until they strike a surface. Walls of blue fire spawn on each line, blocking line of sight on either side and deal damage to enemies that pass through them. When the enemy team isn’t actively guarding the entrance to a site, this ability is designed to gain Neon and her team access and split the defenders.

For the duration of her sprint stamina bar, Neon’s hair flares blue and she becomes capable of firing an electric beam from her fingers. Neon moves at full speed during her ultimate, and the beam she fires remains accurate while Neon is moving. Neon can use her other abilities (including slide) during her Ultimate.

Check out the first gameplay footage for yourself in the Neon reveal trailer below.

That's everything we know about Neon's abilities in Valorant. What do you make of the new Agent? Let us know in the comments below.