Battling in the box office. 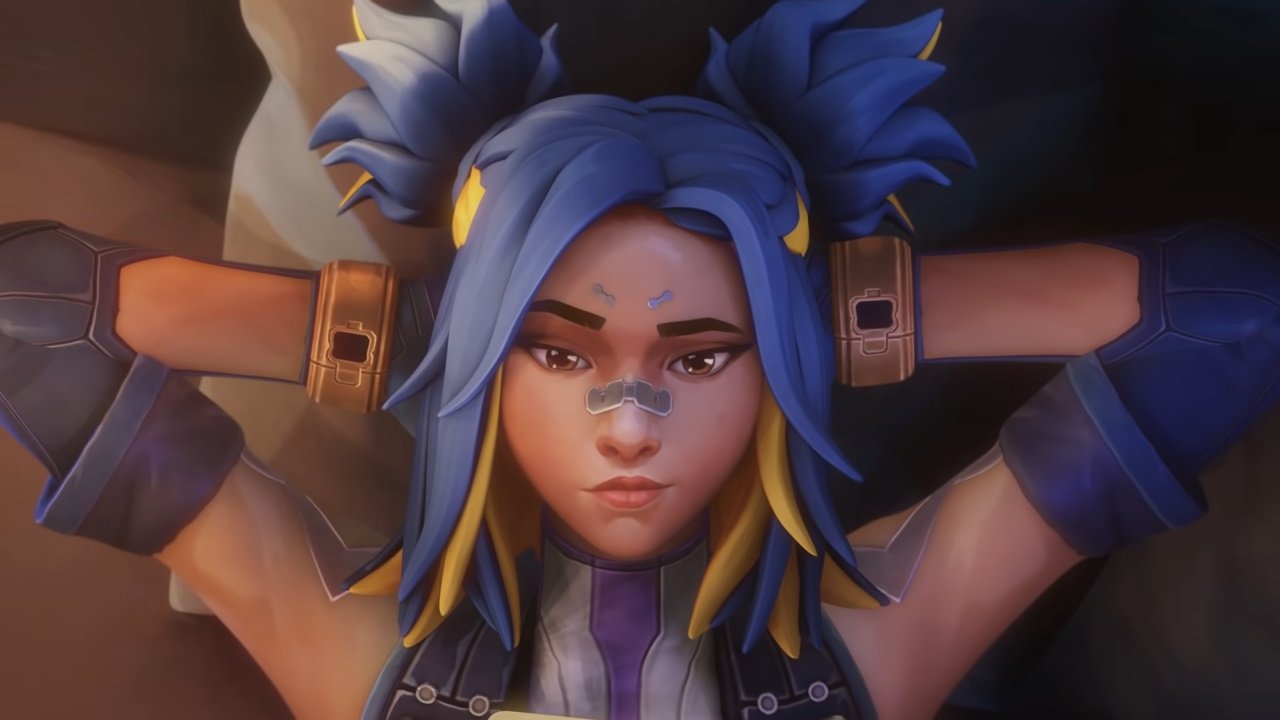 Learn Neon's abilities in Valorant so you can prepare for the next Agent to join Riot's competitive shooter.

Valorant’s next-agent Neon is a speedy duelist with a literal spark in her step and a penchant for singing into a toothbrush.

The 19th Agent to join the Valorant roster is the game’s sixth duelist, and is set to arrive in Episode 4: Disruption. Neon hails from Manila in the Philippines and is voiced by Filipino actor Vanille Velasquez.

Neon’s amusing reveal trailer shows her arriving at the team’s facility. As she spends extensive time redecorating her drab room – and engaging in a spot of toothbrush karaoke – we see that she’s clearly a Radiant, capable of emitting electrical charges. Check out the trailer, which includes snippets of gameplay footage throughout, below.

And if you’re keen to hear more of the song featured in the video? It’s Entertain Me by Ylona Garcia.

When suiting up for in-game fights, Neon looks set to bring far more mobility into Valorant’s precision-focussed arena. Her abilities are largely centered around keeping her moving quickly and getting her access into sites. Based on what appears to be her passive, Neon will be the only agent capable of both sprinting and sliding. Not exciting features in most FPS games, certainly, but in Valorant? Potentially game changing.

We also see her firing off some kind of blue-ringed area of effect ability, launching twin flame walls to block line of sight, and going super saiyan with her ultimate to fire beams from her hands while moving. In short, she looks utterly terrifying. Jett’s daggers? Cuddly, by comparison. That’s a lot of utility for a new Duelist, and begs the question of whether starting Agents like Phoenix will require some kind of buff to keep pace with the newer additions.

Neon is set to arrive in Valorant Episode 4: Disruption. There’s no official date for when that’ll kick off just yet, but it’s expected to be around a week from now, likely on January 12.