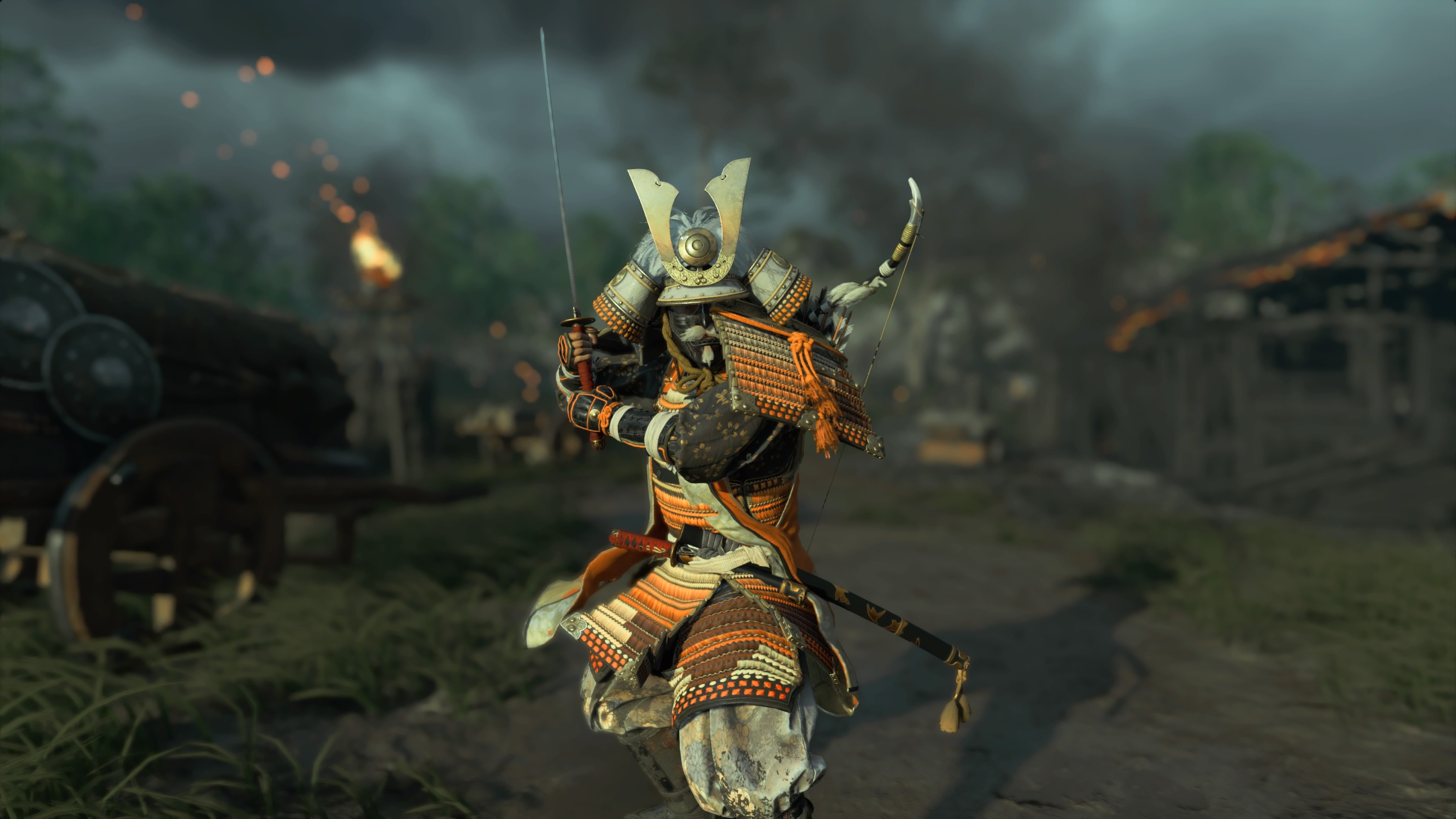 Battling in the box office.

Released in 2020, Ghost of Tsushima reached an mighty 5m copies sold by November of the same year, and continued to ship units into early 2021. Thanks to the release of the Director’s Cut edition and Iki Island expansion in August last year, the game has secured a further 1.5m sales since figures were last provided in March, 2021.

The milestone – which was shared by Sony during CES 2022 – marks an impressive figure for the brand new IP from developer Sucker Punch, and for a PlayStation exclusive title. Sucker Punch took to Twitter to celebrate the record, including an amusing gif of the game’s lead cast.

“Thank you so much to everyone who has played since launch!” The tweet reads. We are so incredibly appreciative and grateful for the support!”

We're thrilled and amazed that #GhostOfTsushima has officially sold more than 8 million copies!

Thank you so much to everyone who has played since launch! We are so incredibly appreciative and grateful for the support! pic.twitter.com/AQfyqviBlK

Ghost of Tsushima follows protagonist Jin Sakai as he resists an occupying Mongol force during the attempted invasions of japan in the late 1200s. As he becomes the Ghost, he must wrestle with learning new, less honorable techniques for battle which go against his teachings as a Samurai.

The Director’s Cut introduced several visual upgrades and performance improvements for the PS5 version. The expansion content sees Jin travelling to Iki island to chase rumors of a dangerous Mongol shaman. The shaman threatens to poison the people of Tsushima, focring Jin to confront childhood memories of the island as he returns to lend aid.

Ghost of Tsushima wasn’t the only thing Sony celebrated at CES 2022. The gaming giant also provided new details regarding its virtual reality headset for PS5, PSVR2. We also got