Nvidia has some new graphics cards for you to try and get your hands on. 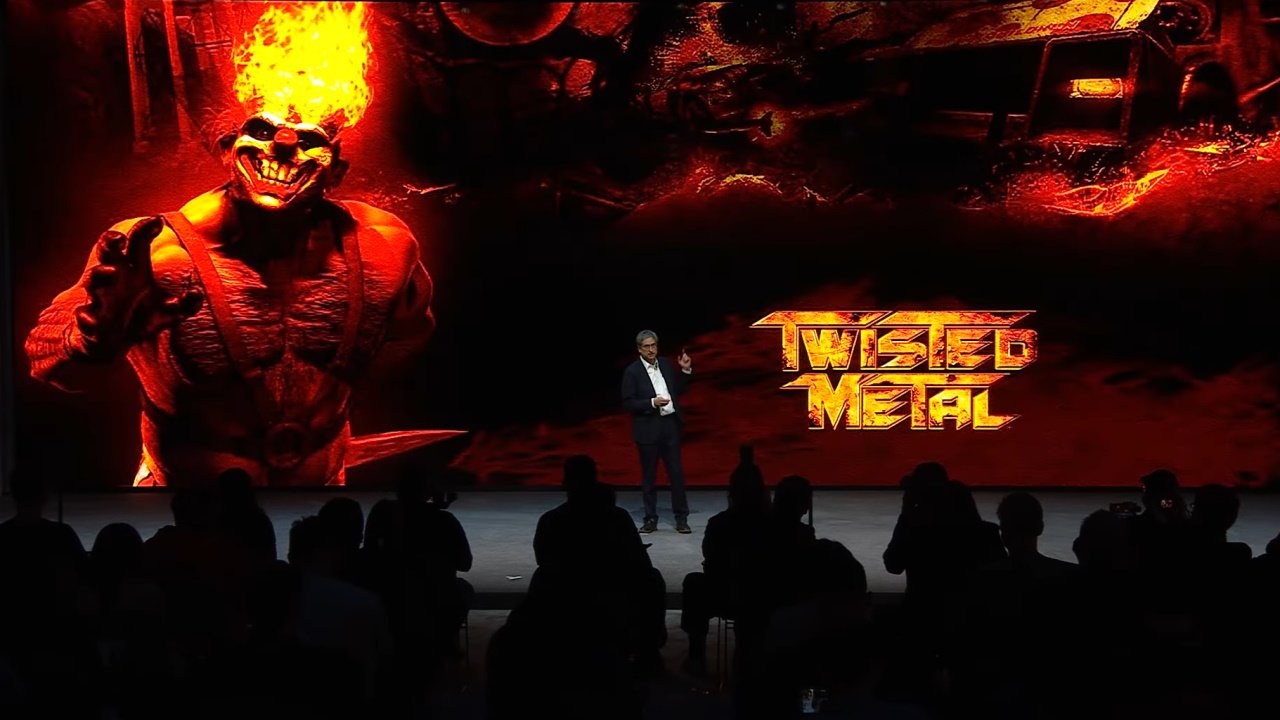 Sony has confirmed that a Twisted Metal TV series is in the works.

With all the impressive narrative licenses under Sony’s belt, there’s plenty that make perfect sense for movie and TV adaptations. We’re already getting an Uncharted movie with Tom Holland and a TV show of The Last of Us featuring Pedro Pascal and Bella Ramsey. Next up, it seems, is Twisted Metal.

The cult-classic car combat series hasn’t had a proper game in roughly ten years, with the last entry releasing on the PS3 in 2012. Rumors regarding a TV series have been bouncing around since 2019, however, and there was also a failed attempt to convert the game’s world into a movie. Sony has since proven it’s capable of helming adaptations of its leading franchises, meaning there’s no reason to assume this attempt will fall through.

The news has set speculation in full swing once more, with many wondering whether the new series will coincide with a revival of the video game franchise as well. Developer of PS5 exclusive Destruction AllStars, Lucid Games, would make for an obvious pick within the PlayStation Studios umbrella, but no official word has yet been released on a new Twisted Metal game. Perhaps it could even be a PSVR2 exclusive, given the recent new details unveiled for the VR headset.

You’d be forgiven for wondering what exactly the story would be in an adaptation of the Twisted Metal series, or for having forgotten the series even existed. Originally released in 1995 for the PlayStation, Twisted Metal plays out as a destruction derby tournament featuring a variety of deadly weapons and unsettling characters like Sweet Tooth the clown.

The tournament host – a fiendish man named Calypso who is definitely not the literal devil – promises to grant the winner anything they desire. Oh, and the tournament takes place on Christmas Eve. Put simply, there’s plenty of room for outside inspiration.