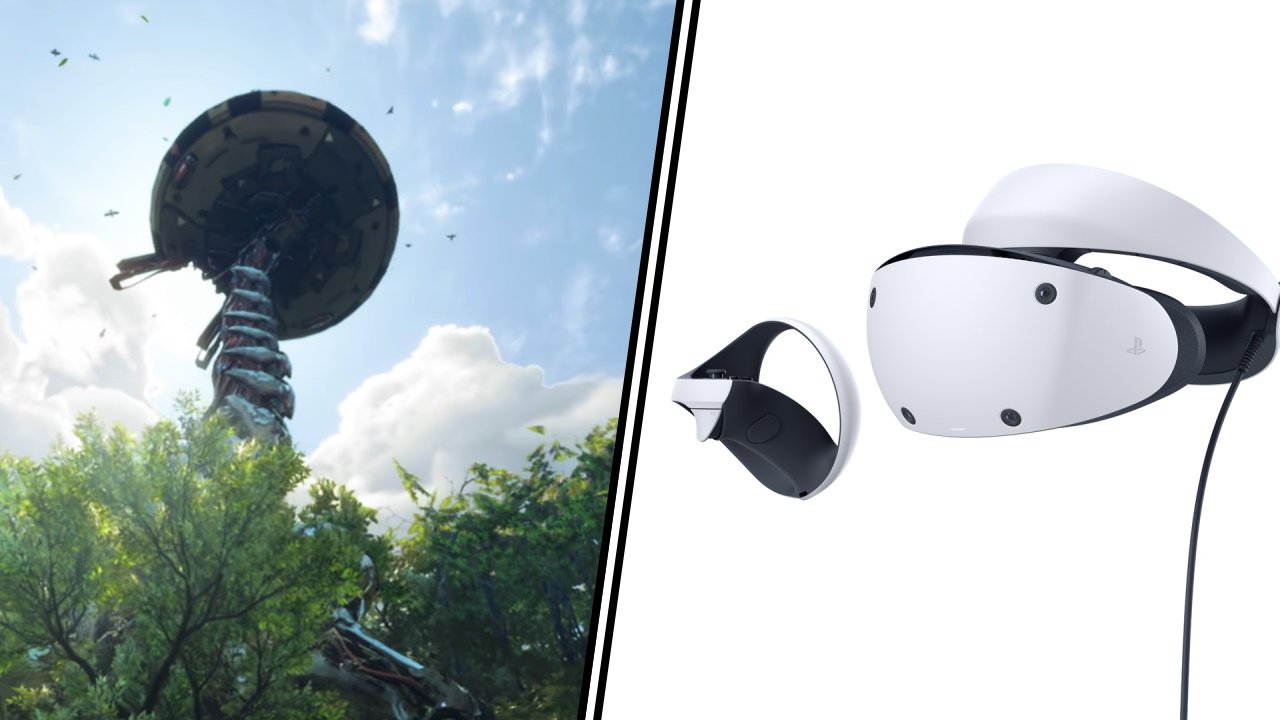 When it comes to VR on PS5, it sounds like more than just our eyes are in for a treat. Sony’s console VR followup, PlayStation VR2 (or PSVR 2), isn’t just upgrading what the last generation offered us. It’s bringing all-new features to the medium. Here’s everything we know about PSVR 2 so far, including all the confirmed games we can look forward to enjoying on it.

PSVR 2 is Sony’s VR system built for the PlayStation 5. The company announced it was coming back in February 2021, but held off divulging the major details barring a couple of images and features released in March 2021 which related to the new controllers

Since CES 2022 and beyond, PSVR 2 has been more officially introduced, with information on specs for both headset and controllers, as well as details on the upcoming games. Built specifically for the PS5, it’s pushing things a lot further than the now ancient PS4 VR setup could manage. That means players can expect increased resolutions in each eye, a wider field of view, and exciting new features like haptic feedback in the headset itself.

The PSVR 2 release date is February 22, 2023. Pre-orders are available now from the PlayStation Store.

The PSVR 2 will employ an 4K HDR OLED display that outshines not just its predecessor, but also many of the major competitors on the market. Here’s what we know about its specs so far.

In addition to the upgraded numbers above, PSVR 2 will include a selection of new features that should make console VR gaming a far more enjoyable experience to both set up and play.

Pick up PSVR 2 and you can finally toss that PlayStation Eye camera in the trash. Much like the Quest 2, PSVR 2 will utilize four headset-embedded cameras to track the movement of your controllers. Thank goodness.

PSVR 2 will be capable of tracking your eye movements while playing, enabling you to access new input methods while playing or navigating menus. Could be creepy, could be cool.

In a novel touch, the PSVR 2 headset uses a built-in motor to generate vibrational feedback in response to in-game events, allowing players to “feel a character’s elevated pulse during tense moments, the rush of objects passing close to the character’s head, or the thrust of a vehicle as the character speeds forward.”

As you’d expect from the PS5, there’s also full 3D Audio support using the console’s Tempest 3D AudioTech. It sounds like you’ll need a headset to wear on top of the device, however.

As confirmed in a user-experience blog post, the PSVR 2 will allow users to view their surroundings via front-facing cameras attached to the headset. A tap of the headset's function button or the option in the Control Center card will swap to a black-and-white see-through mode which allows you to see the real world around you. Handy for when you need to find the controller you just flung through your TV.

The PSVR 2 will also be able to scan your surroundings to identify objects like your couch that you don't want to hit or walk into when playing. Much like the Oculus, you can also manually define a play boundary to isolate space around objects nearby. The PSVR 2 headset will remember the zone between sessions, allowing you to quickly setup for play each time. Appraoch the boundary in-game and you'll receive a visual warning to stop you walking into that pesky table.

Hook up a PS5 HD camera and you can record both yourself and your VR gameplay at once. By combining the two, it should be easy to share VR footage that shows the action and your physical flailing in one with friends or followers.

Dropping the “Dual” part of the flat-screen PS5 equivalent, the new VR2 Sense controllers have, thankfully, also dropped the PSVR’s wand controllers in favor of something far more sensible. Each rechargeable handheld grip has an analog stick, two back triggers, two primary buttons (Circle / Cross on the right, Triangle / Square on the left), and the Option or Create button (Right / Left, respectively). The two controllers will also include capacitive sensors to detect finger positioning, make use of adaptive triggers, and include haptic feedback for increased immersion.

No. You’ll still need a cable hooked up to your PlayStation to play, though this time it’s thankfully been toned down to a single USB-C line.

And finally, the games. Sony has promised more than 30 games are on the way to the VR headset for launch, and announcements relating to them should be continue up to the device's launch in February 2023. Here all all the confirmed games so far, including which ones will be available at launch.

Horizon Zero Dawn developer Guerrilla Games has partnered with Firesprite – the team behind The Playroom and The Persistence – to create a full VR title in the Horizon universe. It’ll introduce a new protagonist, and you’ll have the chance to meet Aloy and other Horizon characters face-to-face. The teaser trailer shows a boat travelling under the legs of a Tallneck, the scale of which should be truly impressive in VR.

That’s everything we know about PSVR 2 so far. What are you hoping to get from Sony’s PS5 VR headset? Let us know in the comments below.