PS Plus Games for January include Persona 5 Strikers, Dirt 5, and Deep Rock Galactic 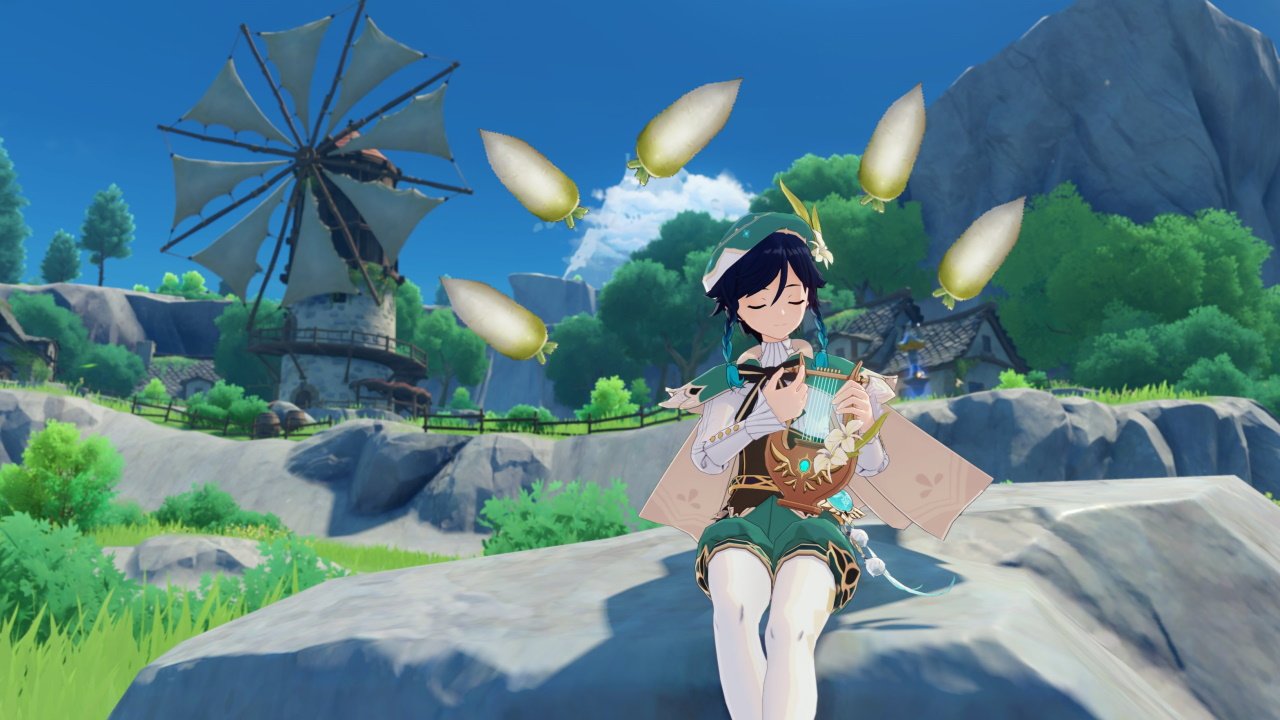 Goals you can actually meet while gaming in 2022.

Genshin Impact radish locations are extremely limited. We’ll take you through all the available spots below, but the best place to grab what you need is in the Mondstadt region, just south of the city itself and north of Dragonspine. There are several radish locations on the southern side of Dawn Winery, while more can be found in Springvale – check the houses to the west as you travel north from the pool and you should be able to grab five or more.

Moving on to Liyue, you can find Radish locations in Genshin Impact by exploring the shore to the west of Wangshu Inn. There are also more on the cliffs to the east of the Stone Gate, but these can prove a real pain to reach.

Head further south and you can find more radish locations in the southwest portion of the map, as shown below near Tianqiu Valley and the river at Nantianmen. You can also buy radishes from Chef Mao’s Wanmin Restaurant in Liyue Harbor for just 350 Mora. He’ll hold 10 in stock, and refresh every three days.

Heading to the newer region of Inazuma, one radish location can be found on Yashiori island, where the trail forks south in Higi Village. You can also purchase radishes from Shimura Kanbei in Inazuma City. Like Chef Mao, he holds 10 in stock and refreshes every three days.

At the time of writing, Genshin Impact radish uses are limited to cooking various dishes. You can craft the following meals with them:

You can also grow your own radish by sowing radish seed on a Jade Field patch, purchased via Realm Currency.

Hopefully you’ll now know the best places to find radish locations in Genshin Impact. We recommend looping through the Mondstadt spots first, as you can usually acquire what you need there without much hassle. For more Genshin Impact ingredients, head to our hub page for the game and have a browse.