The new year is here, and these are the gaming blockbusters we're keeping our eyes out for on the Horizon. See what we did there? 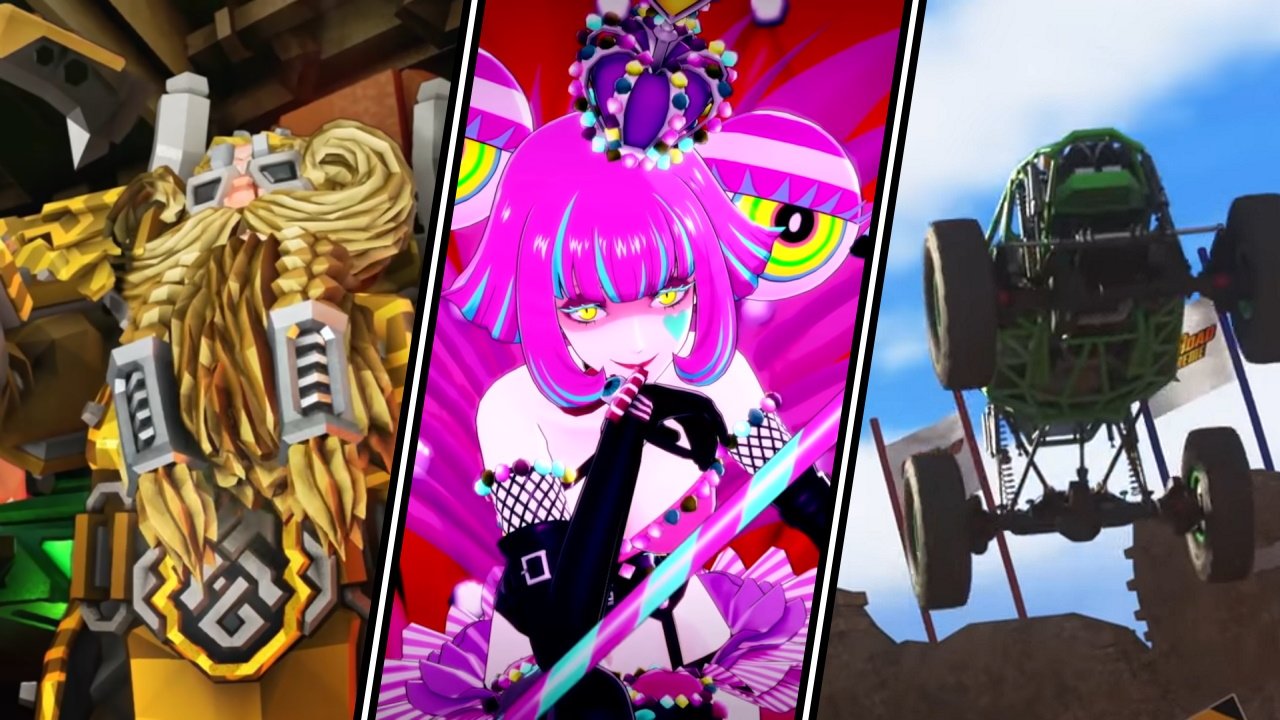 PS Plus Games for January include Persona 5 Strikers, Dirt 5, and Deep Rock Galactic

Learn where to find radish locations in Genshin Impact so you can cook all the dishes you need.

Sony has unveiled the free PlayStation Plus games for January 2022. Three titles will start a new year of monthly game drops for subscribers to the online service on PS4 and PS5.

PS Plus Games for January 2022

The PS Plus games for January will arrive today, January 4, and include the following titles:

Both Dirt 5 and Deep Rock Galactic include PS4 and PS5 versions, while Persona 5 Strikers only has a PS4 version available. Naturally, PS5 owners will still be able to install and play PS4 titles.

All three titles will be available to download until February 1, 2022. Here’s a quick look at each included game

Arriving alongside the next generation of consoles, Dirt 5 was, for a time, a pretty impressive showcase of the kind of visual upgrade that the PS5 and Xbox Series X/S could offer. In terms of racing, Dirt 5 sends players off road and into the mud once more in an arcadey yet visually realistic series of courses. If you’re into rally racing or careering around in buggies, Dirt 5 is well worth downloading this January.

If Back 4 Blood didn’t quite hit the co-op shooting mark – or you’ve already gunned down its Ridden hordes – Deep Rock Galactic will have your crew covered. One to four players fill the hefty boots of space dwarf miners as they delve into the depths of alien-infested chasms. Environments are procedurally generated, meaning there’s near-endless replayability for your brave band of minor-heighted minors. The PS5 version will also add some DualSense features to enjoy.

Persona 5 wasn’t exactly a game we’d expected to get a Dynasty Warriors style Musou spin off. Yet somehow, Persona 5 Strikers managed to be one of the best games in its field. Returning to lead the Phantom Thieves, players battle masses of foes to fight back against an insidious corruption spreading throughout cities. For Persona 5 fans, this is a must-play, as it expands upon the stories of the characters you love, while adding a new bunch of faces into the fray.

Those were the PS Plus games for January, 2022. You can read more about them on the PlayStation Blog. All the games will be available from January 4 until February 1, meaning you’ve got plenty of time to snag them.