PS Plus members have an impressive lineup of games available for download in March. 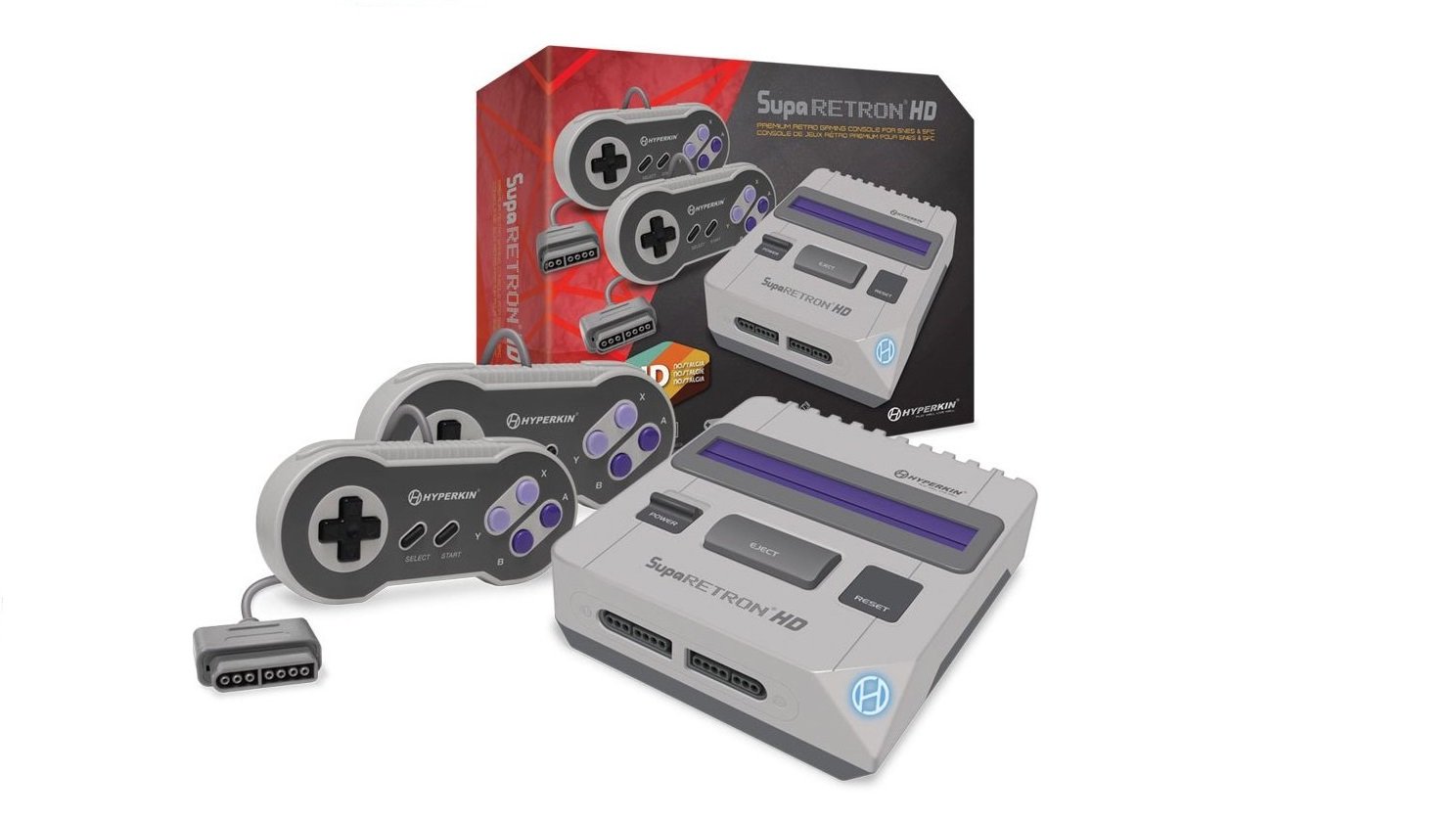 The ability to leave online reviews for Nintendo Switch games has been temporarily suspended.

The cost of the Supa Retron HD is set at $69.99, making it a cheap alternative to Analogue’s Super Nt (seen below) which is currently available for pre-order at a whopping $189.99.

Not only is the Supa Retron HD a full $100 cheaper than the Super Nt, but it also includes a variety of features intended to provide classic console fans with the best SNES experience possible.

One such feature is “Pin Perfect” technology. Using this feature, users will be able to “maintain perfect pin contact, even if you bump or shake the cartridge,” according to Hyperkin.

“The presence of these high-quality pins alongside a special cartridge eject button means you can swap cartridges with confidence all day long.”

Other features include a micro-USB, 720p output, two “Scout” wired controllers, support for original SNES controllers, a 6ft charge cable, and an aspect ratio switch (4:3 and 16:9).

The Supa Retron HD isn’t Hyperkin’s first foray into retro game consoles, as they’re actively working on a Game Boy alternative called the Ultra Game Boy alongside the RetroN. The RetroN is similar to the Supa Retron HD, but plays NES games rather than SNES games.