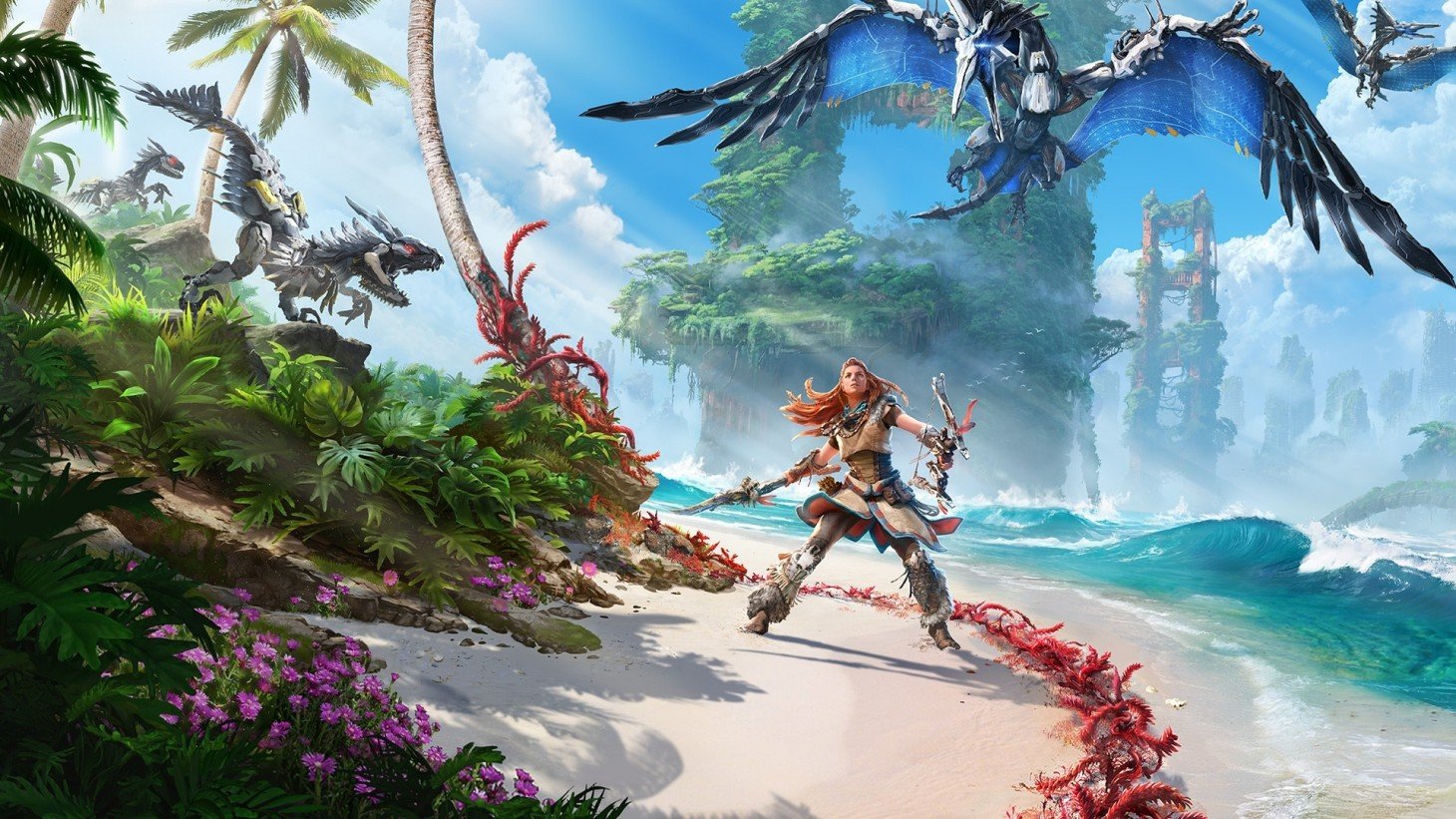 A fresh new calendar approaches, stacked full of game releases. Thanks partially to the stretched timelines of game development these days, and the slow start of the newest generation of gaming consoles, 2022 is shaping up to be a barnstormer of a year for gaming. In case you haven't kept track of all those delays and shifting release dates, here are the biggest games to keep an eye open for this year.

The Legend of Zelda: Breath of the Wild 2

Our most anticipated game of the year still doesn't have an official title, as Nintendo have stayed cagey about Breath of the Wild's sequel since its announcement in 2019. The teasers we've seen so far suggest an adventure in the sky above the original Hyrule map, with caverns below the castle hiding an ancient secret, and a mysterious arm. If we had to put our money on a release window, we'd suggest maintaining your patience until well into the Holiday season of 2022, but it will be worth the wait.

Bethesda's first new RPG universe in quite a while will take us out into the reaches of space, hopefully showing off what the role-playing giant can do on next-gen hardware. While we wait for an eventual continuation of the Elder Scrolls series, Starfield should give us a good idea of the progress made on open-world adventuring gameplay at one of the biggest AAA studios to do it. Will it still have the awkward charm of actors' stilted line deliveries? Can you climb that mountain you see over there on that planet? Time will tell when Starfield releases on Xbox platforms on November 11, 2022.

Aloy's adventure continues on PS5 as one of the first big box action games built for Sony's next gen system – only 18 months after it released (that pandemic sure did a number on that, huh?). With colorful new locales to hunt robodinos in, including underwater, and a few new tools to master, there's more than just the story to draw players back in. It won't be long until we can enjoy the visual feast either, as Horizon Forbidden West launches on PS5 on February 18, 2022.

It is the year of the Sony next gen blockbuster machine's revival, as Santa Monica's sequel to 2018's God of War reboot will also arrive sometime in 2022. Hints of the other mythological pantheons Kratos has killed his way through appeared briefly in the original, and the sequel appears to be expanding on that backstory.

Oooooooooh Elden Ring is almost here. For some lucky few, they may have even played it already during the closed network beta test in November. But for the rest of the Elden faithful, February 24 is the day you get to immerse yourself in FromSoftware's first fully open world action RPG. How will the transition to mounted combat and optional encounters affect the tight and punishing gameplay formula of the Soulsborne series? What sort of giant freaks will you be forced to smash your face against over and over to make progress? It is an exciting year for sadists.