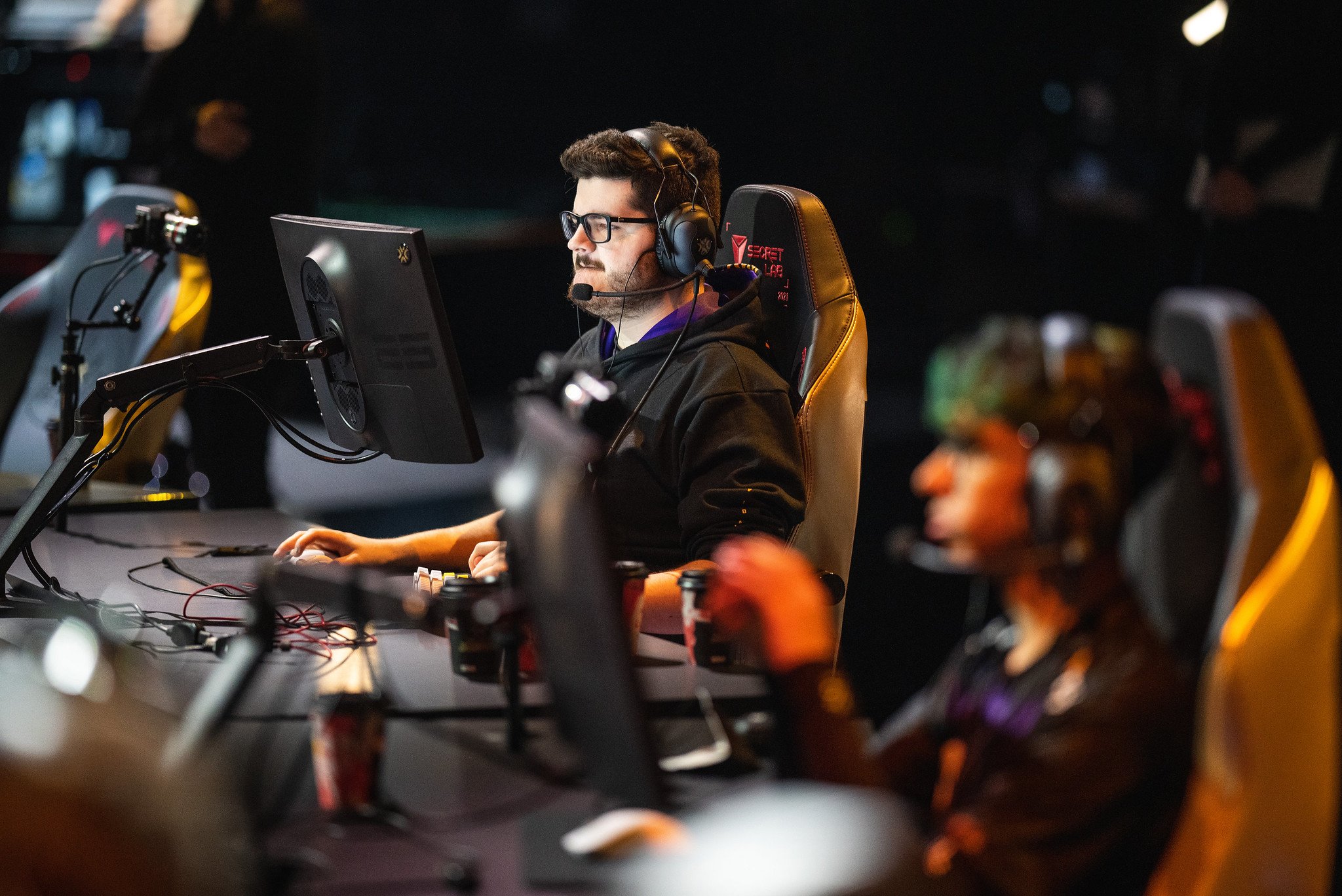 The best esports events of 2021

2021 was a brilliant year for esports events, partially because they actually happened this year. Through all the uncertainty caused by Covid's spread across the globe in 2020, esports returned to its roots as an online-only affair, which somewhat favors the countries with stable ping and internet connections. But in 2021 we saw a return to form (with some hiccups here and there) as esports events were possible in local competition again. Here are the tournies we enjoyed the most this year.

The best esports events of 2021

An emotional ending to an action-packed tournament marked CS:GO's return to in-person events in Stockholm this year. An estimated 16,000 fans were able to attend the finals at the Avicii Arena in Sweden's capital, to witness the crowning of CIS team Navi. Led to victory by fantastic AWPing from S1mple, the 24-year-old has matured gracefully at the side, finally making good on his promise to win a Major with the team that he has been chasing since joining in 2016. In an emotional post-match interview, S1mple thanked the fans for sticking with him as he achieved his goal, cementing him as one of the greatest players of all time.

Emotions were definitely running high on Navi as team captain Boombl4 also proposed to his partner live on air, with a tense few minutes to wait for the response thanks to the stream delay, which thankfully came back as a yes. Great news all round from Stockholm this year!

An extraordinary year to break free of extraordinary runs of bad luck, in the League of Legends tournament calendar at least. Chinese winners of the premier LoL competition, EDward Gaming, ended their run of five appearances at Worlds that stopped at the quarter-final stage. Their first win caused Chinese fans to take to the streets in celebration at 2am, forcing police to break up the crowds contravening Covid safety measures in the country's student-heavy city centers.

The final game itself was worthy of the dramatic storyline it played stage to, as well. An EDG team of rookie players, captained by SKT T1 veteran Scout, up against South Korea's most fearsome foes, DAMWON, after the side took down the Demon King Faker himself earlier in the tournament. The final ended up pushing out to the full five games, with EDG at one point going 2-1 down before mounting their final line comeback. A thrilling conclusion to a year of returning normality in the LoL esports scene.

Afte raising untold millions for last year's battle pass (still currently unaccounted for) the Dota community did it again to celebrate the return of the big end-of-year tournament that turns players into millionaires overnight. This year's tournament the lucky winners could not have been a better story of rags to riches. CIS side Team Spirit started their run at The International playing from a practice room the size of a Manhattan studio apartment, apparently assigned to them based on their tournament seeding.

Having come through in a late stage qualifier, ranked near the bottom of the 16 invited teams, they were given meagre space to play with, cramming their team into a single room, their rigs balanced on fold-out tables up against microwaves and sinks. After a thrilling five-game finish against LGD Paris Saint-Germain, the half-Russian, half-Ukrainian squad walked out of their tiny lodgings with the $18m top prize, changing their lives forever. They also got a shoutout from Russian president Vladimir Putin. From small beginnings, indeed.

Despite some early round camera exploits souring the taste, the first Valorant Champions was a brilliant showcase of talent in Riot's first foray outside League of Legends esports. Another couple of bumps formed in the road with Team Envy testing positive for Covid and being quarantined to play from their hotel rooms during the group stages. However these simply added to the background drama of a fierce fight for the title, where everyone was a contender.

In Valorant's first year-ending final match-up we saw glimpses of a truly international tournament. South American side KRÜ forced their way through a gauntlet of top teams to meet Gambit in the semi-finals and putting on a show we deemed a tournament highlight in their final match. And in the end, the trophy was taken by all-European side Acend, a melting pot of the continent's best talents, forged into the team to beat in 2022. A great start for a promising FPS esport legacy.