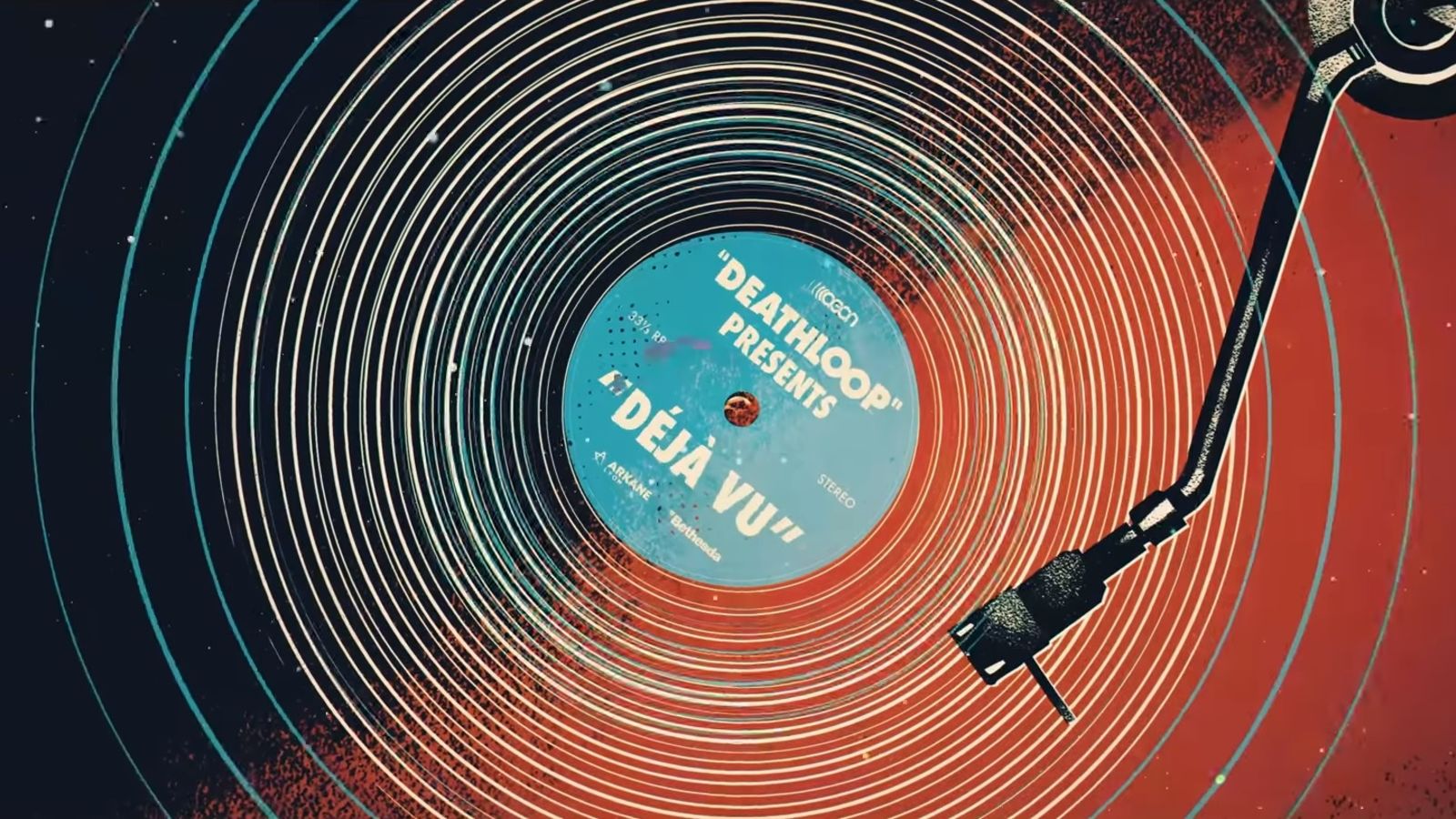 The best gaming soundtracks of 2021

One of our favorite parts of finishing a good game is adding the soundtrack to our rolling list of background listening, and 2021's been a surprisingly strong year for our playlists. From adrenaline-pumping chart toppers to jazz fusion and post-modern rock, there's been a good variety of scores for us to enjoy. So here are the best gaming soundtracks from 2021.

The best gaming soundtracks in 2021

Ever a barometer of fresh musical tastes, the music festival/car racing stuntathon that is Forza Horizon has a Latin twist for the fifth outing. Mexico’s crunching hip hop and house scene is combined with staples from Playground Games’ longstanding license with UK drum and bass label Hospital Records to find banging tunes no matter which station you’re tuned to. The TV spot’s use of Esquivel’s Mucha Muchacha sets the tone well for your adventure in Central America, and you’ll be humming it long after the races end.

Another source of bleeding edge trendsetting, though for folks who prefer their music a little lower octane. Life is Strange has always been a rich font of indie and acoustic pop for teens who like to stare wistfully at the tracks raindrops make on windows. A fact Dontnod are acutely aware of, as they’ve put together a lo-fi study beats playlist just for you.

This year the licensed soundtrack to Alex Chen’s supernatural empathetic adventure are melded with an original score by Angus and Julia Stone, as well as jukebox songs from a range of bands that we’ll genuinely pay you money if you’ve heard of them before. We simply refuse to believe anyone has caught a set by “I Was Saying Boo Urns” or “Timmy Tiger and the Tummy Tuggers” at the local open mic. Good tunes though.

Yu-peng Chen’s original score for Genshin Impact is one of the reasons our Spotify Wrapped this year was such a mess. The calming piano and regional instrument accompaniments for exploring Teyvat can be great companions during the work day. The latest additions to the soundtrack for Inazuma have added some truly memorable fusions with traditional Japanese instruments. The battle theme is sublime, and this year’s anniversary treat of a concert full of remixes and re-interpretations of Chen’s original work was riveting for its entire hour and 43 minute run.

It’s been so good to hear that booming, echoey chorus filling our ears on the start menu of a Halo game again. But what’s been even better to hear is the airy synths and effects-laden guitars in the victory music and other breaks between rounds of the excellent FPS multiplayer. The soundtrack for Halo Infinite’s multiplayer was put together by Alex Bhore, ex-drummer for Texan post-rock outfit This Will Destroy You, and it feels weird that this wasn’t always Halo’s sound. It’s so natural. We’ve really enjoyed riffs kicking in mid-match to let us know we’re losing terribly, it’s uplifting and inspirational, but also non-judgmental when you eventually do lose 200-38 on Strongholds. You’ll get ‘em next time champ, now enjoy this fuzz overdrive.

From one Halo composer to another, Tom Salta’s soundtrack for ‘60s campy spy aesthetic time caper Deathloop is another twist on a classic genre. With plenty of session jazz musicians and period-authentic instruments like the Wurlitzer, Clavinet and Hammond organs that were so prevalent in the ‘60s and ‘70s, Salta’s sound for Arkane’s stylish stealth-em-up is suitably cool. Inspired by rock artists from Jimi Hendrix to prog groups like Yes and The Who, the soundtrack is also undeniably influenced by mid-century espionage thrillers. Even outside the original score, the sound of James Bond is all over the game’s trailer in licensed track, Déja Vu. From swelling orchestral brass hits to the throaty vocals of Macedonian singer FJØRA, it just needs the trippy silhouettes of naked women to complete the look of a Bond credits segment.