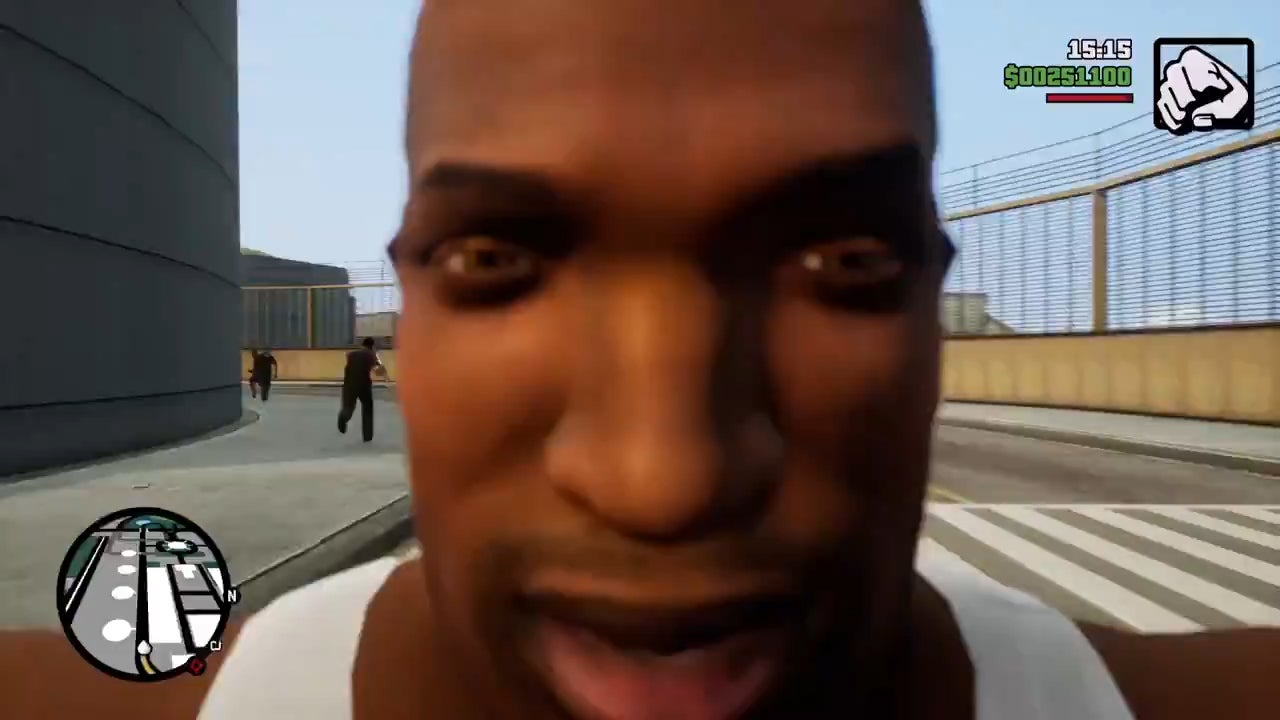 The most entertaining bugs of 2021

It's been a great year for gaming entomologists (that's the study of bugs, we like to learn here). Whether it's been down to the disruption caused to development pipelines during the Covid pandemic, or simply a lack of good QA these days (it's not that second one, QA are still out there being heroes) there really have been a great array of bugs peppering the year's biggest game releases. Luckily, they've been incredibly funny, for the most part, barring the odd "delete your save" softlock. Here are our favorites that didn't completely ruin our experience.

The most entertaining bugs of 2021

The pure raison d’être for this year’s roundup, we could fill several entire articles with the bugs contained within CD Projekt’s colossal clusterfest. While some have been mitigated by several large updates that have been peppered throughout the year (and continuing into 2022) there are still some great examples of physics gone wrong to be found in Night City.

Our favorites from Cyberpunk 2077’s inaugural year include the knee slide completely negating fall damage and maintaining the velocity of any vertical fall, leading to speedsliding your way past traffic. Speaking of fall damage, it simply doesn’t exist in multiple ways. On a motorbike? Just a soft boing from any height. From intruder-proof windows to dudes smoking guns, almost every category of bug exists in the launch version of Cyberpunk 2077, and given the game’s claim to recreating a living, breathing city (and sort of achieving it if you don’t look too closely) the hilarity of these reality-breaking bugs seems almost even funnier in their realistic context.

Including open world games always seems like a bit of a cop-out when it comes to nitpicking over bugs, but we’re really only in it for the funny ones. And this year there have been none funnier than GTA’s seemingly AI-handled upgrade of the original PS2-era trilogy. From the automated process deciding that a hex nut on the Tuff Nut Donut Shop roof was supposed to be a rounded toroid, to whatever happened to make a dude’s facemesh appear at certain angles in the walls of Vice City.

What the heck's going on in the GTA Remaster? How does this even happen? (This was dropped in a discord I'm in, and I'm just baffled by it.) pic.twitter.com/BWB7yoWQfW

But by far the funniest bug in the GTA Definitive Edition remastered trilogy is that when you get on a BMX or a quad bike in first-person and try to look behind you, CJ’s non-plussed face waves around in front of the carnage you’re leaving in your wake.

What is a hovercraft really other than a magic floating vehicle? Ask any scientist to explain how a hovercraft actually works and you’ll get lies about something called a plenum chamber, when in reality they simply float on dreams and physicist tears. So obviously, when you combine something that already breaks the laws of physics in the real world with the notoriously shaky world of online multiplayer physics engines, you get…this.

Ok. I'll give it to them. Battlefield 2042's gravity-defying hovercraft is the future of warfare.#BF2042 pic.twitter.com/63LKAoqx6O

Before Dice eventually relented and took away some of the hovercraft’s magical abilities, you could simply park it on the side of a building and rain fire down on those unfortunate enough to be below. This is to say nothing of Battlefield 2042’s other questionable physics anomalies, but the hovercraft was our favorite. Keep on flying, you crazy balloon car.

Sliding in right at the end of the year we have a perfect distillation of the other sort of bug it’s fun to find in a multiplayer shooter. Using Halo Infinite’s (pretty impressive) custom game creator, Redditor u/amadcowss started up a Capture The Flag match with the flag carrier set at 10% movement speed.

While the move speed of the flag carrier is already tediously slow, this at least had the fun added benefit of your sprint now having negative forward speed. That means if the flag carrier tries to run, they start moonwalking backwards. Now that’s a custom game mode we can get behind.