The December patch for Back 4 Blood fixes many of the biggest complaints raised since the game's launch. 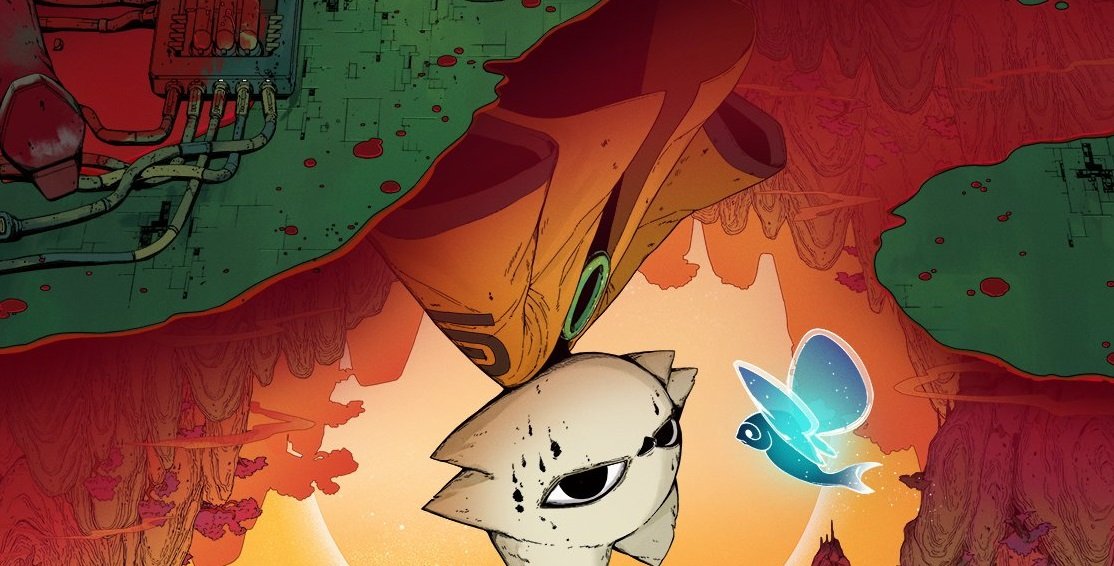 As the year draws to a close, make room for these hidden gems in your dwindling calendar.

On social media, indie developer Red Candle Games shared a bit of information about their next project. The work-in-progress title is Nine Souls, with the game looking quite different from their previous two games, Detention and Devotion.

Talking about their next project on Twitter, Red Candle Games noted that it’ll be a hand-drawn 2D action platformer that’s rich in lore.

It’ll also be interesting to learn more about the lore of the game’s world, with the game being described as an Asian fantasy set in a land where an ancient alien race once lived. If you’re curious about how the game will look, it seems like Red Candle Games shared early footage of Nine Souls back in March, though at the time there was no information with the clip.

From what was shown, the game already looks striking with rich, warm colors and a scene with an enemy popping out, ready to square off against what appears to be the protagonist of the game, both with blades at the ready. Overall, we’re extremely excited to learn more about Nine Souls from Red Candle Games.

If you haven’t played their other two games, Devotion and Detention, and you enjoy horror games, we recommend checking them out.