The Epic Coupon can be applied to discount as many games as meet the price requirements. 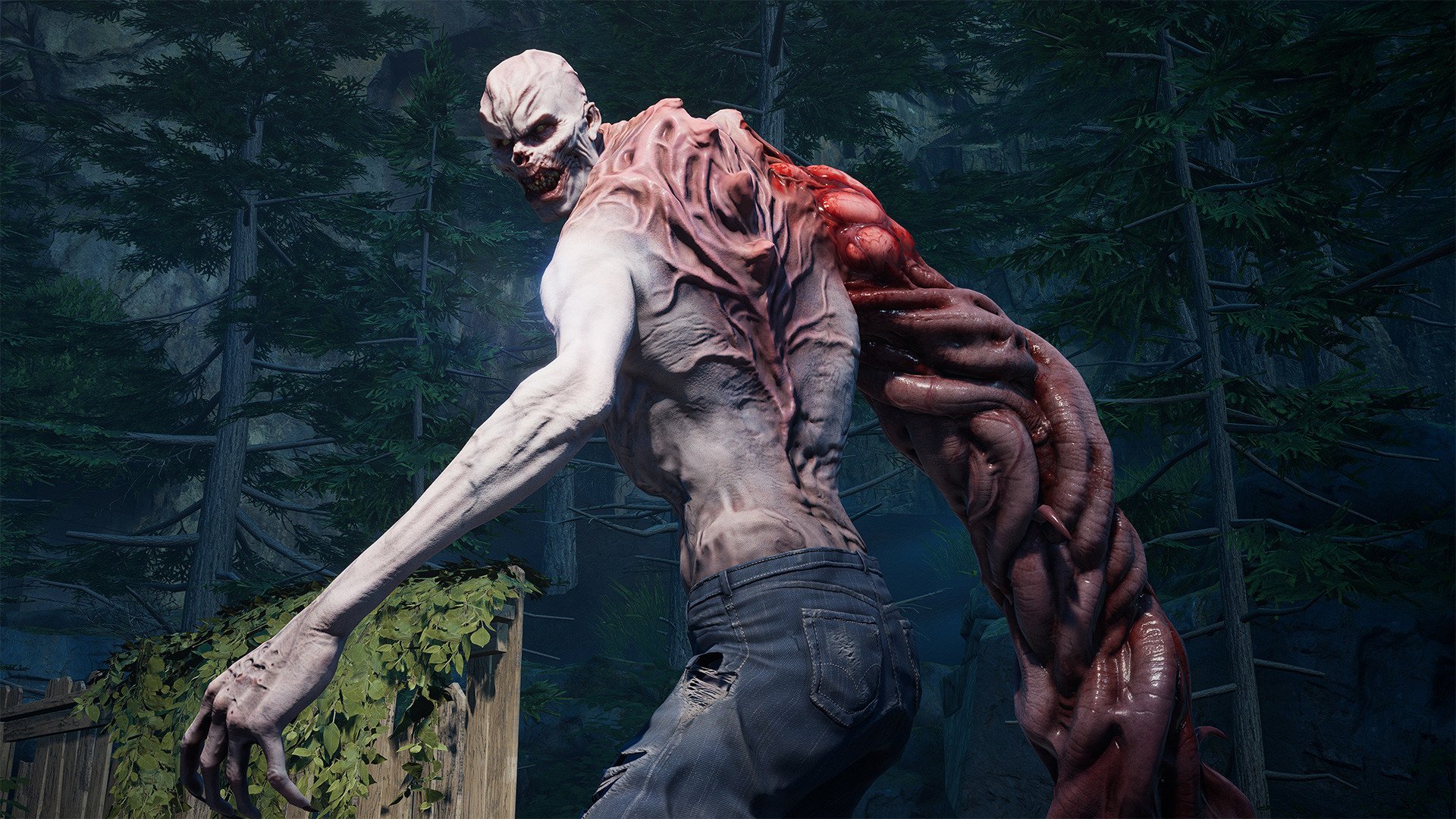 Get ready for Nine Souls.

Back 4 Blood’s December update brings a massive overhaul of the co-op zombie shooter’s features, including difficulty rescaling, card rebalancing, and the long-awaited addition of single-player progression.

Today’s update is the biggest the game has received since release. It targets a range of areas that have received negative feedback since Back 4 Blood launched in October this year. One of the most-requested features is the addition of single-player progression. Previously, attempting to play a single-player campaign would see all cards unlocked from the get-go, and players were unable to make progress towards achievements and in-game unlocks.

The next major change comes to the game’s much-criticized difficulties. The challenge of both the harder Veteran and Nightmare difficulties has been toned down in order to provide a smoother gradient between the three. Previously, the gap between the Recruit and Veteran difficulties was extreme. That left many feeling that lower difficulty was too easy, while the upper two choices were too hard.

The update rescales factors like the damage dealt by the Ridden, the number of free charges on health stations, and the amount of friendly fire damage dealt at each difficulty. All levels have been made easier, thought the biggest adjustments were made to Veteran and Nightmare.

The patch also revamps a huge number of cards. The emphasis has been made to improve general combat and healing cards, while reducing the effectiveness of speedrunning cards that saw players sprinting through levels while avoiding enemies.

A wealth of bug changes and quality-of-life improvements also made it into the patch, all of which should make blasting through a campaign alone or with your pals a far more enjoyable experience.

The full patch notes for Back 4 Blood’s December update are available to read on the game’s website, here. Will you be returning to Back 4 Blood now that the difficulty has been adjusted? Let us know in the comments below.