She was Bungie's HR lead for 14 years. 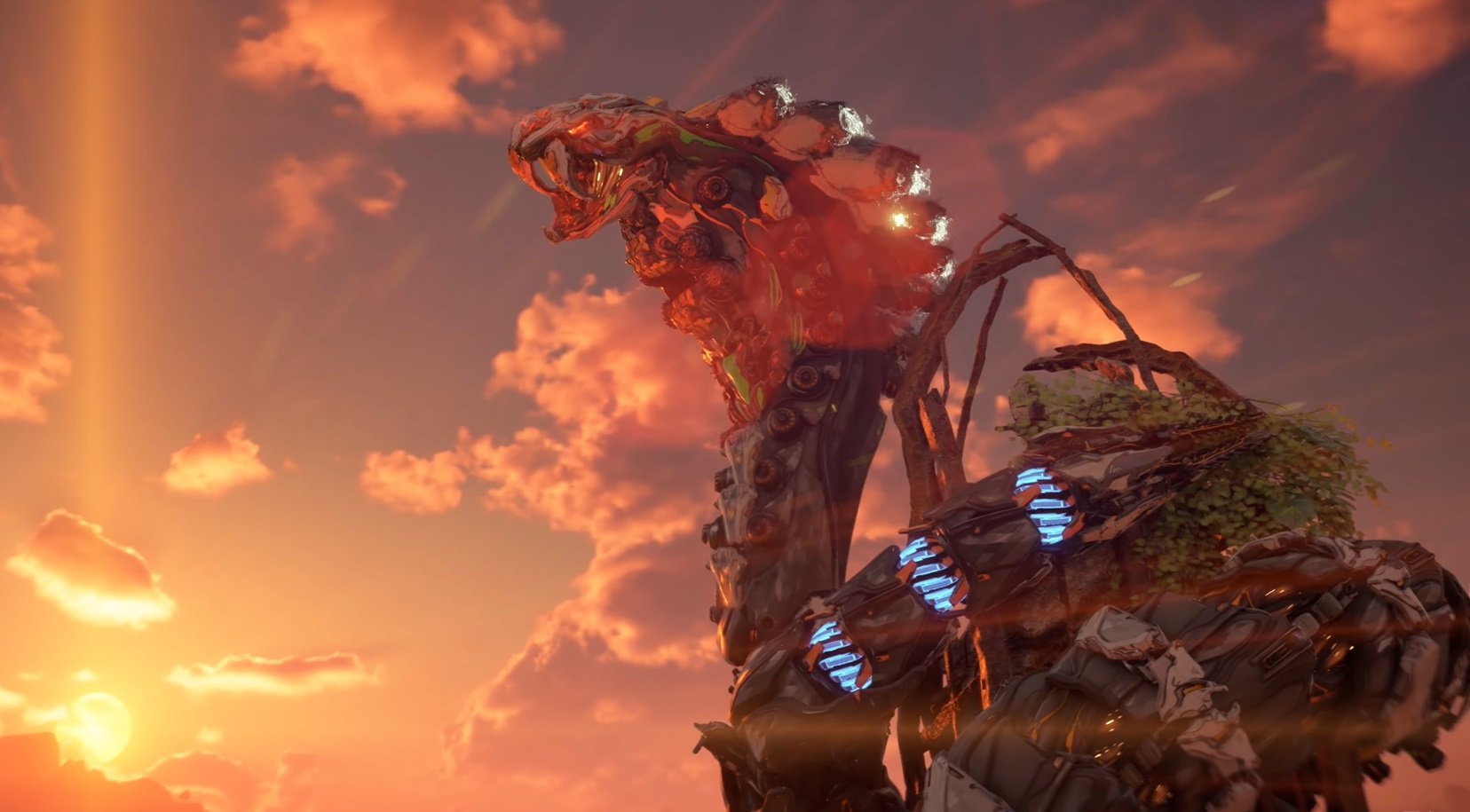 The Epic Coupon can be applied to discount as many games as meet the price requirements.

The first machine we get a closer look at is the Sunwing, a flying machine that has solar panels on its wings, with the trailer narrating, “Soak up the sun to patrol the sky.”

Next up is the Rollerback, which seems armadillo line in nature, with a shot of the machine in the trailer drawing metal panels to itself, which likely acts as an added form of protection.

The trailer also shows the Rollerback doing what its name suggests it does, which is curling up in a ball and rolling off into the distance. With the Rollerback, the trailer notes they, “Roam the land to protect its treasures.”

Finally, we see the Slitherfang, which looks to be the most formidable foe of the three machines shown in the trailer. The Slitherfang takes the form of a snake, slithering through the desert and coiling up structures. The narration alongside the Slitherfang proclaims,”The strongest are built only to kill.”

After showing these three unique machines, the trailer goes on to show even more machines with a few raptor-like ones prowling through the jungle. Apparently these machines are ones that Aloy can ride, as well as other characters in the game.

The trailer ends with a shot of the Tremortusk, which we’ve seen in previous trailers but still continues to impress with its size and power. As for what you can take away from everything shown in the trailer is that Aloy will have a wealth of new machines to learn about and battle, with some clearly more approachable than others.

We imagine it’ll take a lot of work to take down a Slitherfang or Tremortusk compared to a machine like the Sunwing. Fortunately, previous entries in the PlayStation Blog have confirmed that Aloy will have new tools and tricks up her sleeve to help her combat these machines.

We’re really looking forward to seeing more from Horizon Forbidden West in the future, and the good news is we won’t have to wait too long to play it either as the game releases on February 18, 2022.