Also Spider-Man and MJ from No Way Home are in the Item Shop. 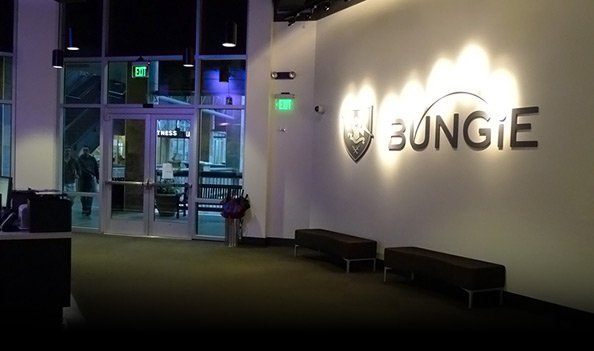 Last week, IGN’s Rebekah Valentine published a report on Bungie’s internal struggle for a better workplace. Unlike the current situation at Activision Blizzard, Valentine’s report seems to describe more of an ongoing initiative to make over a decade of toxicity better. This week, one such move being the company’s longtime HR manager, Gayle D'Hondt, is vacating that role.

This news also comes from Valentine at IGN. Following up her previous report, Valentine got a hold of an internal email sent by D’Hondt making the announcement. While she is stepping down from her role as Bungie’s senior employee relations manager, it does seem like D’Hondt is still at the company. At least for now, as the email mentions the two parties will be figuring out “the appropriate next steps.”

D’Hondt recounted her time in HR, stating that she believed Bungie’s HR department did good work, including an executive whom she herself was a target of abuse from. She also notes “we made some mistakes, and that to become the better version of ourselves – the company I know we can be – we have to acknowledge and confront them, in good faith, and grow together.”

Workplace environments at videogame publishing and development companies has been an explosive topic over the course of the pandemic. Labor issues in general have blown up, but as a result we’ve seen the notoriously secretive games industry more of a target of public scrutiny than ever before. That said, it’s likely there will be many stories like this coming out of Bungie and other offices sooner rather than later.