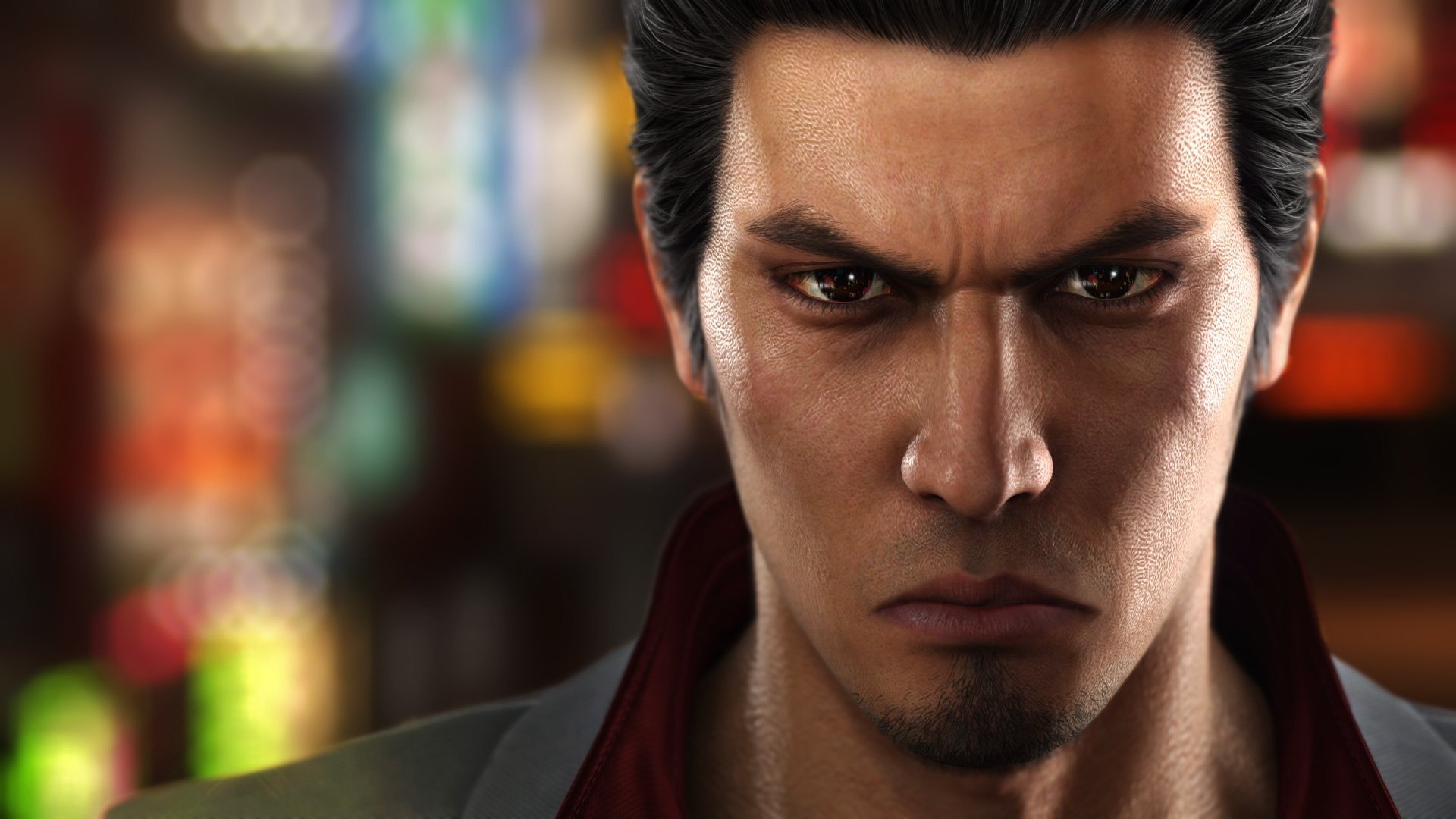 PS Plus members have an impressive lineup of games available for download in March.

Sega is currently working to correct a significant error found within the U.S. PlayStation Store demo for Yakuza 6: The Song of Life. The error in question? The company accidentally included the full game for free within the demo. Oops!

Originally, Sega intended to include just a few sections of the game for users to try out. As fans worked their way through the demo, though, it quickly became clear that Sega forgot to add a few important locking mechanisms to the mix. As a result, the full game was left open and playable.

“We apologize, but have had to remove the Yakuza 6: The Song of Life demo from the PlayStation Store. We are as upset as you are, and had hoped to have this demo available for everyone today. We discovered that some were able to use the demo to unlock the full game. We’re looking into the nature of the issue. Thank you for your patience.”

As reflected in Sega’s statement, the demo has been pulled from the U.S. PlayStation Store for the time being. This makes sense, as the demo was never intended to offer the full version of the game in the first place.

It’s certainly unfortunate that the demo had to be removed, but many remain hopeful it will return – this time, without the error. In the meantime, fans can expect the worldwide release of Yakuza 6: The Song of Life on PlayStation 4 on April 17.