Get ready, get set, get Chocobo GP this March. 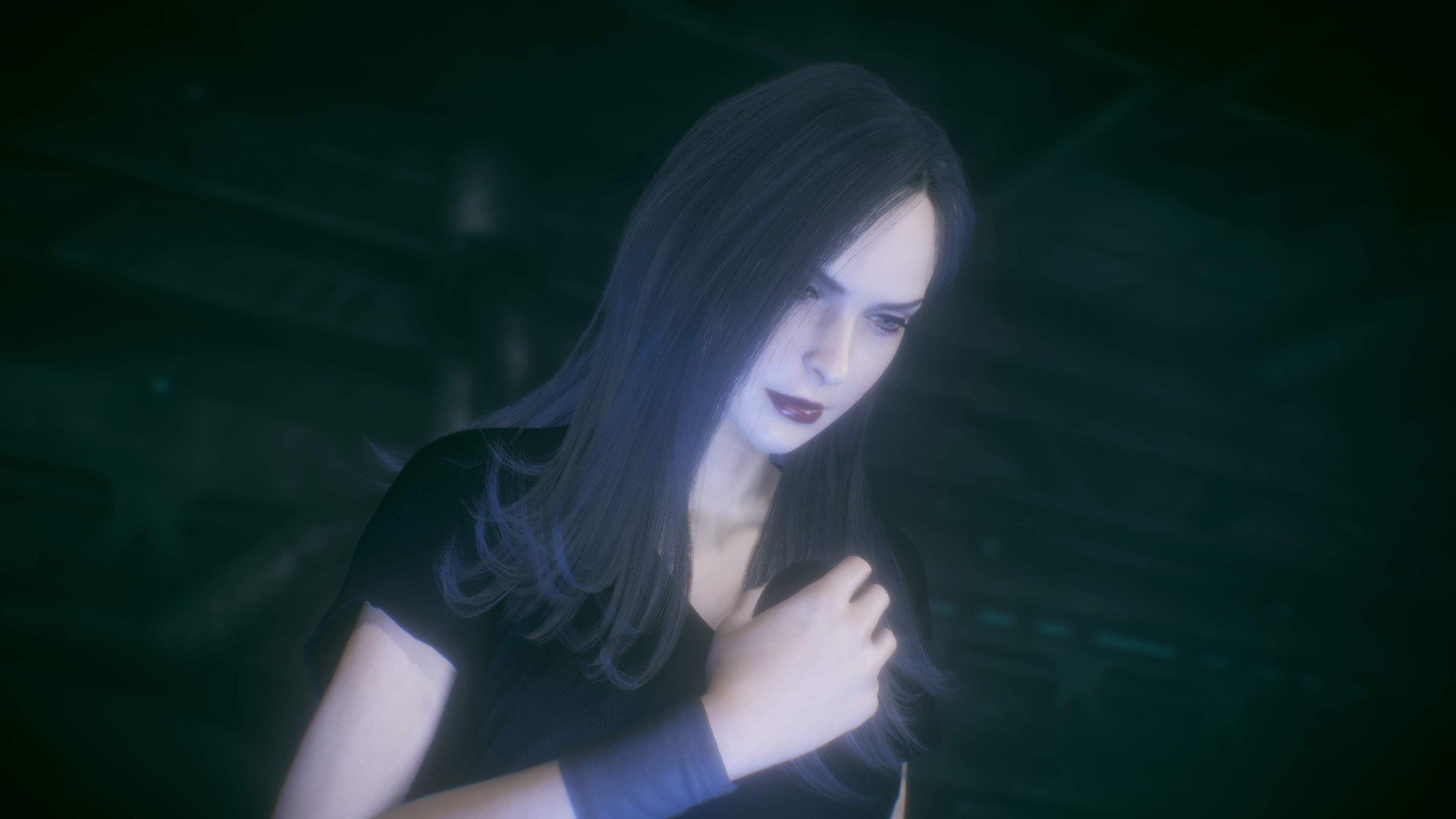 Every trailer and game announcement from the showcase!

That new character’s name is Sophia, a woman who is just as mad about Chaos as Jack and the pals we’ve already been introduced to. What’s most interesting about Sophia at the moment is her presence entirely. That sounds silly in lieu of details, but what I mean is that the original Final Fantasy only saw a party of four, which matches the number of crystals (and fiend bosses) in the story. This is a big additional element that contradicts the parallel to the first Final Fantasy, so where that leads could be interesting to say the least.

After Sophia we’re introduced to Astos, a “returning” character from the Famicom classic, in a manner of speaking. Astos is the king of the Dark Elves, residing in Western Keep. Those details match in both games, but while Astos was purely a boss fight in the original, Stranger of Paradise appears to show him helping the main characters in some way.

The third character is Tiamat, the Fiend of Wind. That’s good ol’ Tiamat - little has changed here. It’s a multi-headed dragon that wants to murder the heroes with wind. That role is unchanged and frankly that’s not a surprise.

Square Enix’s post also provides more details on some locations in Stranger of Paradise, a few screens from cutscenes/story events and the game’s Job System.

Wherever these strange allusions to the original Final Fantasy end up, fans will be finding out when Stranger of Paradise Final Fantasy Origins launches on March 18, 2022. 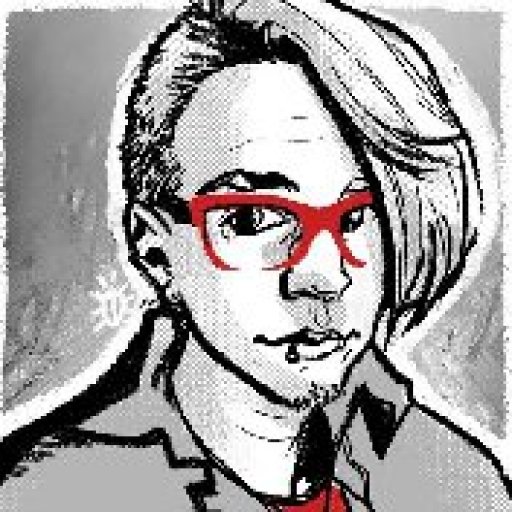