Nintendo Indie World Direct where & when to watch

One final Indie World before the end of 2021. 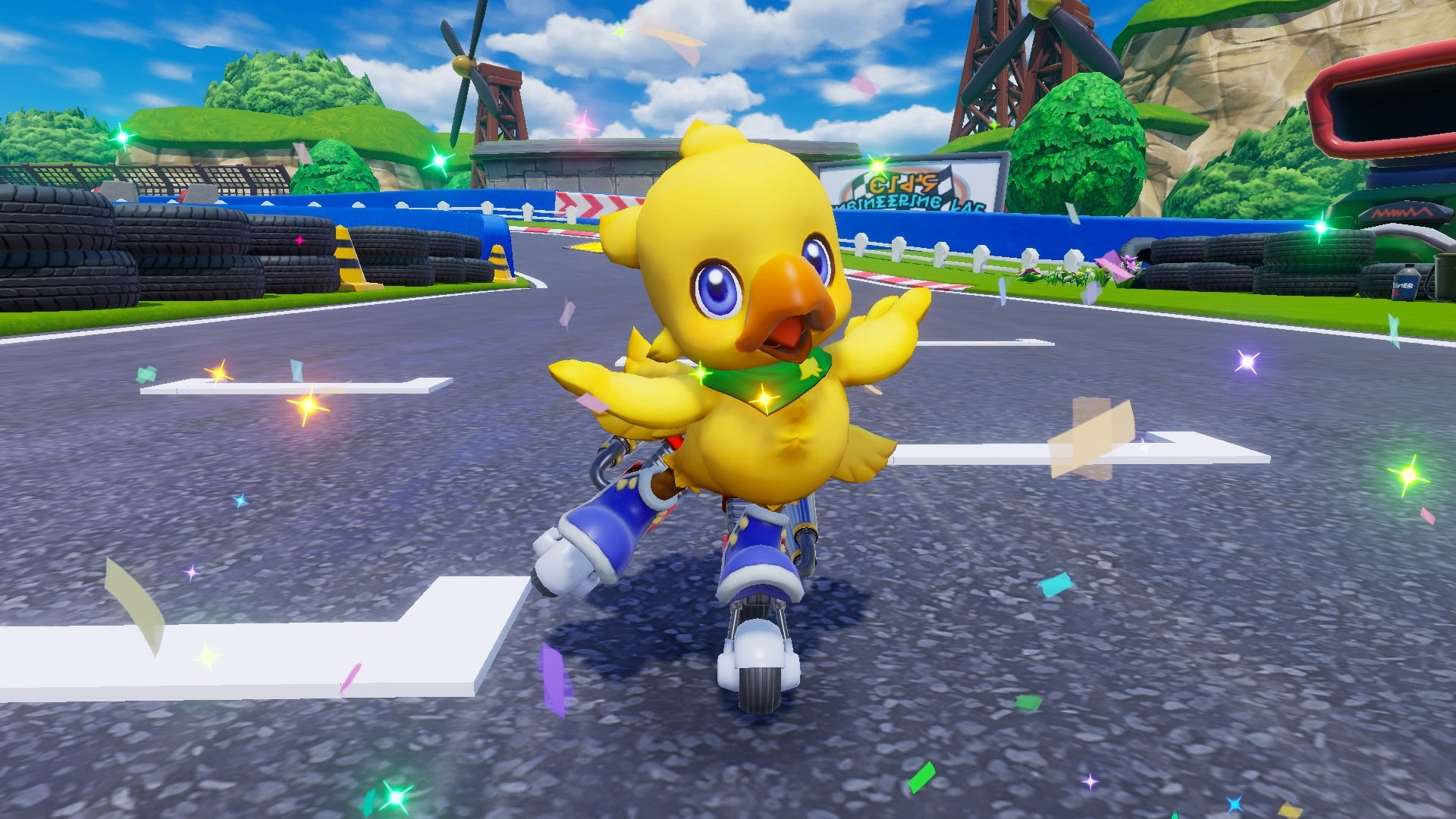 Yet another person really mad about Chaos joins the party.

Ahead of Nintendo’s Indie World Showcase on December 15, Nintendo dropped a surprise announcement regarding the release date of Chocobo GP.

Start your engines and get ready for Chocobo's newest racing adventure, full of magic and mayhem, when #ChocoboGP launches for #NintendoSwitch on March 10, 2022!

Originally announced as a Nintendo Switch exclusive during a Nintendo Direct back in September, Chocobo GP is an adorable looking kart racing game with a Final Fantasy twist. The game features characters like its namesake, Chocobo, along with Atla, Camilla, Clair, and Gilgamesh to name just a few.

You can see a larger list of characters available in Chocobo GP along with their abilities on the Square Enix website. And if you’re excited to check out Chocobo GP, the good news is you won’t have to wait too much longer as the release date for Chocobo GP was revealed today to be March 10, 2022!

Not only will Chocobo GP release on March 10, it’ll also offer a free-to-play option called Chocobo GP Lite. What’s nice about this is if you fall in love with the content on offer in the free-to-play Chocobo GP Lite and decide to buy the full game, your save data will be carried over.

Some of these game modes include Time Attack, Series Race, and Custom Race. You can see these modes in action by checking out the release date announcement trailer, which we’ve embedded for you below. Again, Chocobo GP will release on March 10, 2022 as a Nintendo Switch exclusive.