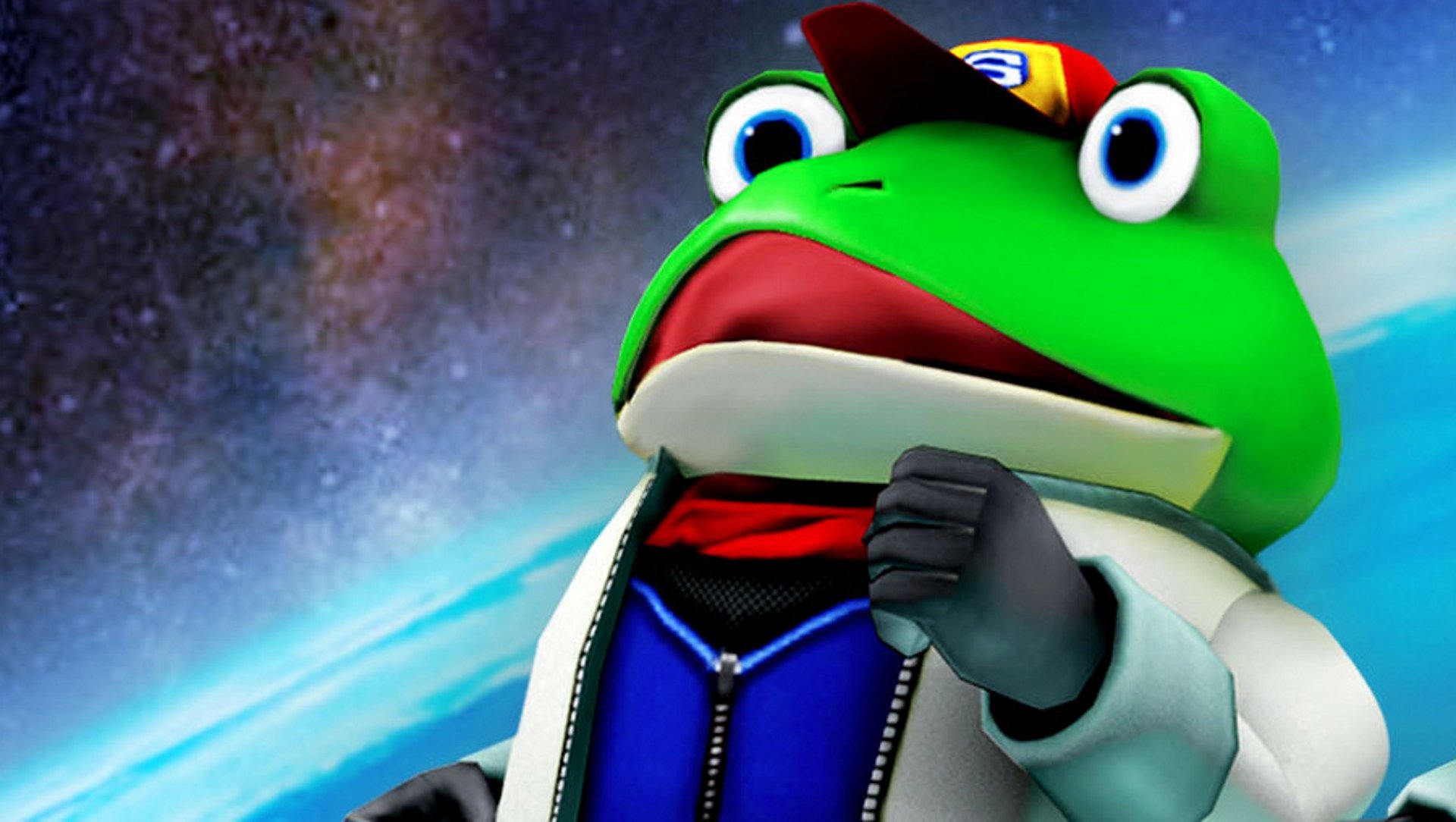 Here at AllGamers we fully believe that the future of humanity will see us enslaved by robot overlords, but judging by most video game AI characters, we’ve still got a long way to go yet. Gaming is generally an enjoyable hobby, but the times we’re asked to pair up with — or worse, protect — an incompetent ally can be, well, let’s just say we’ve done our fair share of shouting at imaginary characters. Whether they’re running in front of your shots or frustrating you with phone calls, our NPC allies are often more pain than pal. Here are eight maddeningly stupid AI companions we’ve been forced to partner with.

“Fox, get this guy off me!” In the animal-filled world of Star Fox, crewmate Slippy Toad is perhaps the only critically endangered species. Somehow standing side by side with the likes of Falco Lombardi and Peppy Hare, Slippy Toad is best remembered for being the first pilot to require your help in almost every mission.

Despite his peppy attitude, Slippy was seemingly incapable of defending himself, fleeing back and forth across your screen while pursued by enemies. Saving him didn’t make much difference however, as it wasn’t long before a high-pitched cry of “Foooox!” would mean you had to start all over again. Oh Slippy, how did you ever qualify for this job?

(Psst! Not all AI companions are bad. In fact, here are 7 companions that weren't total idiots. We even enjoyed having #3 around...)

Saints Row 3 wasn’t just a great game in its own right, but also marked a clear turning point in the series, shifting from GTA-clones to the wacky, sex-toy wielding riots they’ve now become. However, even great games have their weak points, and no, we’re not talking about the sequence in which you drive a tiger on a sightseeing tour, hoping he doesn’t maul your face off.

After being rescued from a less-than-savory establishment, Zimos’ compulsory missions put you to the ethically dubious task of stealing rival operations’ sex workers and bringing them into the Saint’s fold. Unfortunately, this requires being driven around by the game’s most irritating character. As if his grating, autotuned dialogue wasn’t bad enough, Zimos is also an abysmal driver, more than happy to crash into each and every obstacle in his path. Even worse are the sections where he gets out of the car. Making a habit out of getting stuck, Zimos will often decide he doesn’t want to return to the vehicle whatsoever, all the while demanding your protection. At least they didn’t bring him back for Saints Row 4.