While NA fell short, other regions have proven their place at Valorant Champions. 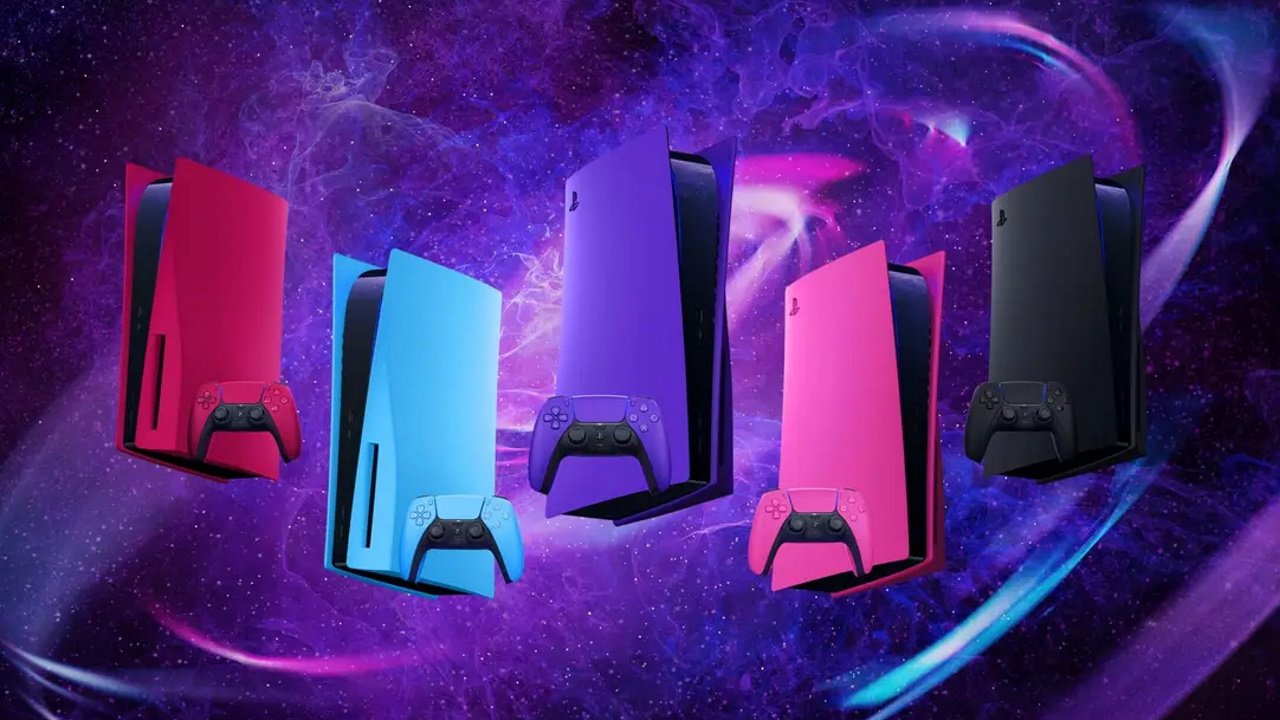 How to get Bandana Skull in Halo Infinite

To find this one, you'll need to avoid one particular type of enemy.

You’ll soon be able to replace the plain white faceplates on your PS5. Five new colors have been revealed for the PS5, along with three new controller colors to match.

Following the release of the Cosmic Red and Midnight Black DualSense controllers earlier this year, the PS5 console itself is getting some color updates to match. The new faceplates for the top and bottom (or front and back, depending on your alignment) of the machine will be available from January 2022, then at participating retailers in February according to a new PlayStation blog post.

The “galaxy-inspired” colors joining the red and black designs include Nova Pink, Starlight Blue, and Galactic Purple. All you’ll need to do is pop off the drab white plates currently on your PS5 before clicking the new ones into place. For now at least, Sony has stuck with clean, single-color designs without any embellishments.

All five new colors of faceplate will be available for both the digital and disc versions of the console. According to the announcement post, they’ll be available January 2022 in the following regions:  USA, Canada, UK, France, Germany, Switzerland, Austria, Spain, Portugal, Italy, Australia, New Zealand, Japan, China, Taiwan, Hong Kong, Singapore, Malaysia, Thailand, Indonesia, Vietnam, Korea, and the Philippines. Sony is aiming to launch the covers in further territories.

The DualSense controller is also receiving the new colors of Nova Pink, Starlight Blue, and Galactic Purple. The release period for the new controller colors is marked as the first half of 2022, meaning they likely won’t be arriving at the same time as the faceplates.

Currently, Sony has confirmed that for those in the US, UK, France, and Germany, the Mignight Black and Cosmic Red covers will be available first on the PlayStation direct store from January 21, with the new Galactic Purple controller arriving on January 14. Participating retailers will be able to sell those colors from February 18. That means you may need to wait a little if you’re hoping to pair that new Nova Pink faceplate with a controller to match.

To recap, five new colors of PS5 faceplate will go on sale in early 2022, including new pink, blue, and purple designs. Three DualSense controllers in the new colors will also be made available in the first half of 2022.