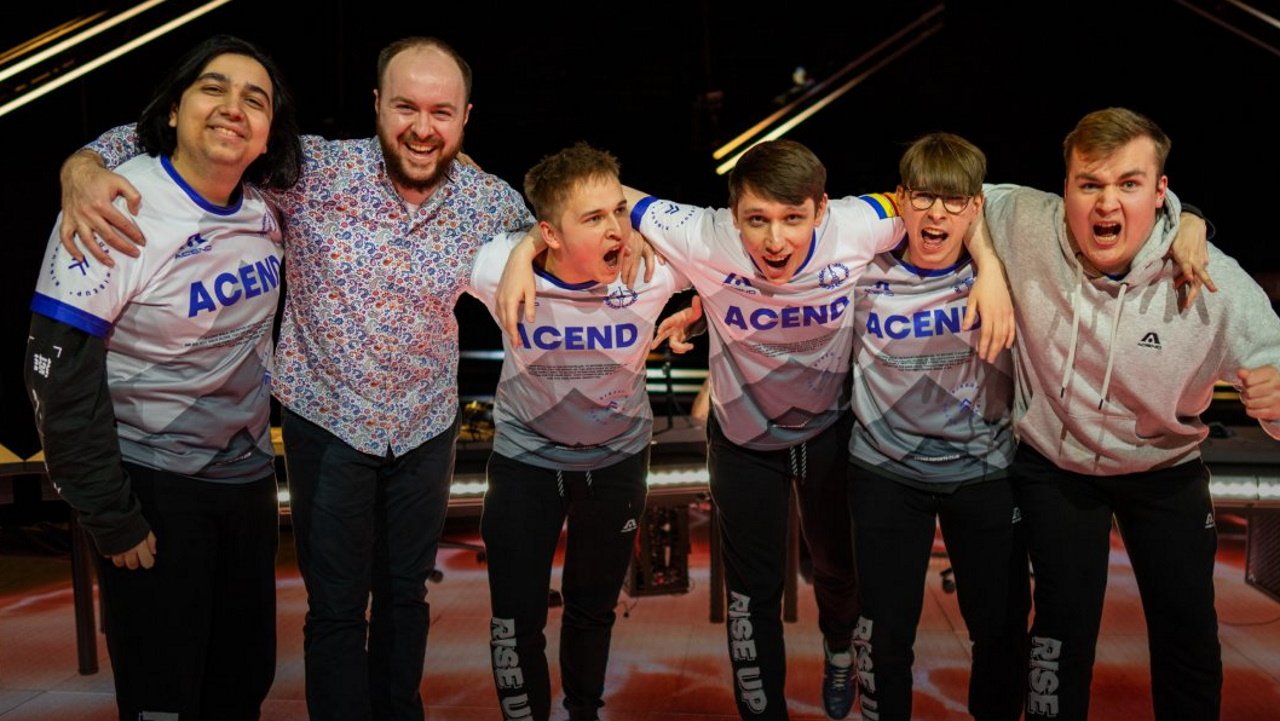 Your first Valorant world champions have been crowned. With every Blade Storm unleashed and Toxic Screen laid down, Acend stand victorious at the end of the debut Valorant Champions Tour.

THE FIRST-EVER WORLD CHAMPIONS OF VALORANT!

It was a brilliant conclusion, but it’s also fair to say that Valorant Champions didn’t quite go as expected. There was chaos in the group stages thanks to Keyd Stars’ camera exploits, but the real drama came in the teams that pushed through. Sentinels, the North America superstar team which dominated the first half of Valorant’s opening competitive year? Gone before the playoffs even started. In fact, during the tournament’s opening week, the collective groans of North American fans could be heard across the web.

As Sentinels struggled versus EMEA’s Team Liquid and the Latin Americans of KRÜ Esports, hopeful eyes shifted over to Team Envy instead. The American and Canadian crew had bested Sentinels and reached the grand final for the last showdown in Berlin. Champions would offer another shot at an even bigger crown. Sadly, the reality of LAN competitions during a pandemic came to bite – the NA side found themselves playing from their hotel room after a team member tested positive for COVID. Their group stage rivals, however, weren't going to go easy on them. The EMEA squad from Acend and the Thai stars of X10 CRIT were ready to pounce, and it wasn’t long before Envy, too, were forced to look on grudgingly from the sidelines.

Where NA fans were concerned, that left just Last Chance entrants Cloud9 Blue – a side which had failed to qualify during either of the preceding Majors – to squeak through the group stages and into the playoffs. Where they met Team Liquid. Despite a valiant effort by the NA underdogs, their run was ended 13-10, 13-11 by the headshot machine ScreaM and his team.

But while North America fell into its classic esports collapse, that left plenty of room for other regions to shine. And shine they did. Valorant’s global structure for competition has been criticized by some for restricting how many of the supposed best teams can actually qualify. Korea, Japan, Latin America, and Southeast Asia are all guaranteed qualification spots, meaning room for the typical powerhouse FPS regions of Europe, North America, and Brazil is tight.

Thankfully, Valorant Champions has realized the potential that such a structure can offer. The SEA sides of X10 Crit and Team Secret both had their chance to strut their stuff on the major stage, stepping up in flashy style to secure quarterfinals places. The Argentines and Chileans of KRÜ have likely earned more than a few new fans, too. After falling in the first rounds of both the Stage 2 and Stage 3 masters, this time the LATAM squad came prepared.

After beating Sentinels and Furia in their group, KRÜ weren’t content to be just a quarterfinals dropout. They faced the beloved Boaster and his EMEA squad in Fnatic – a team marked as one of the strongest in the competition. It went to three games across Haven, Icebox, and Split, but KRÜ proved the stronger side. They may have fallen to Gambit in the semi finals, but the LATAM team once again pushed things to three games. The series culminated in an overtime finish on Bind that was easily a tournament highlight.

At the end of an unconventional, challenging year, however,  it was Acend who impressed the most, and Acend who claimed the title of first Valorant world champions. With players from Finland, Turkey, Spain, and Poland (not to mention a coach from Lithuania), Acend embodies the spirit of EMEA. Their path to the final was merciless. After topping their group, the crew brushed aside both Team Secret and Team Liquid in dominant 2-0 map victories.

Come the ultimate showdown, standout performances by Mehmet Yağız "cNed" İpek and Patryk "starxo" Kopczyński led the side to glory. But it was a team effort that pushed them over the line in a fittingly epic five-match grand final against Gambit. Even after a blowout 13-3 third match loss on Fracture, Acend didn’t lose faith. The squad rallied to win 14-12 and 13-8 across Icebox and Split to snatch the trophy from the Stage 3 Masters winners.

North America may have dominated Valorant’s early life, but the investment Riot has made into supporting competitive scenes across the globe has paid off during Champions. A fitting culmination to the year? Certainly. But Champions feels like it was just the start of Valorant’s esports journey.