If you want 4K, you'll have to fill in the blanks. 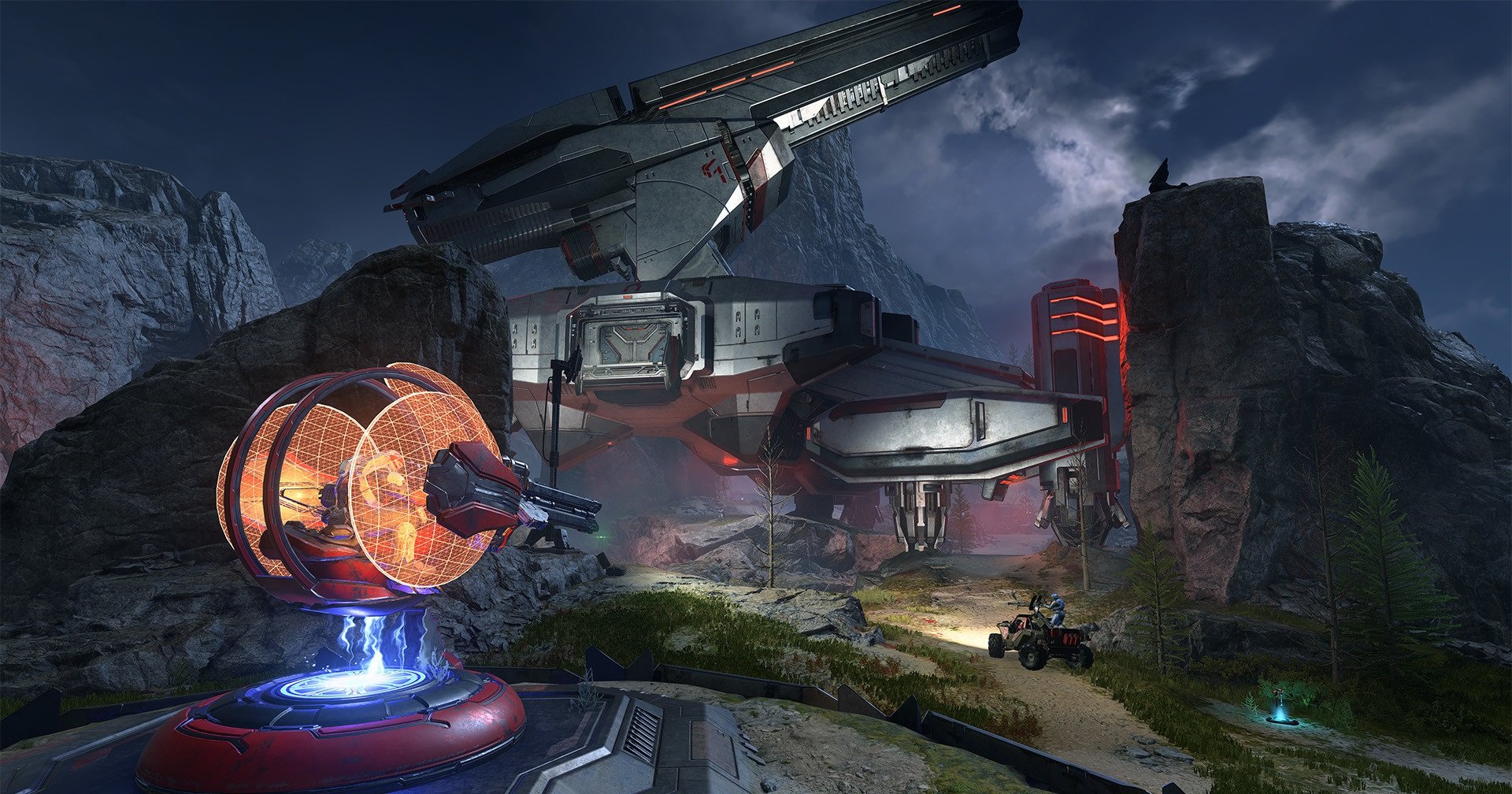 While NA fell short, other regions have proven their place at Valorant Champions.

In Halo Infinite, there are a number of collectible Skulls you can find. Not only do these Skulls act as collectibles, which can be great when it comes to adding things to do and find in the game, they also have special modifiers attached to them.

For example, Skulls can increase the difficulty by upgrading the rank of enemies, or increasing the health that enemies have. Skulls can also make the game easier, with the Bandana Skull granting infinite ammo and grenades, as well as removing equipment cooldowns.

In order to utilize these modifiers, you’ll first need to activate the Skulls you’ve collected. Wondering how to do this? We’ve got you covered with a quick guide on how to activate Skulls in Halo Infinite!

To activate Skulls in Halo Infinite, you’ll need to exit out of the campaign and return to the main menu. From there, select the campaign, then select “Load Game” rather than Continue. After selecting your save file, you’ll find yourself in a menu where you can change the difficulty the campaign is set to, as well as activate any Skulls you've collected.

In total, there are 12 Skulls to be found in Halo Infinite. Below, we’ve listed these Skulls including their specific names, general locations, and the modifiers they provide such as increasing enemy health, disabling motion tracker, and so on.

We hope this guide helps, and again if you're looking to grab some Skulls, be sure to check out our previous guide where we show you how to get the IWHBYD Skull on top of The Tower in Halo Infinite!