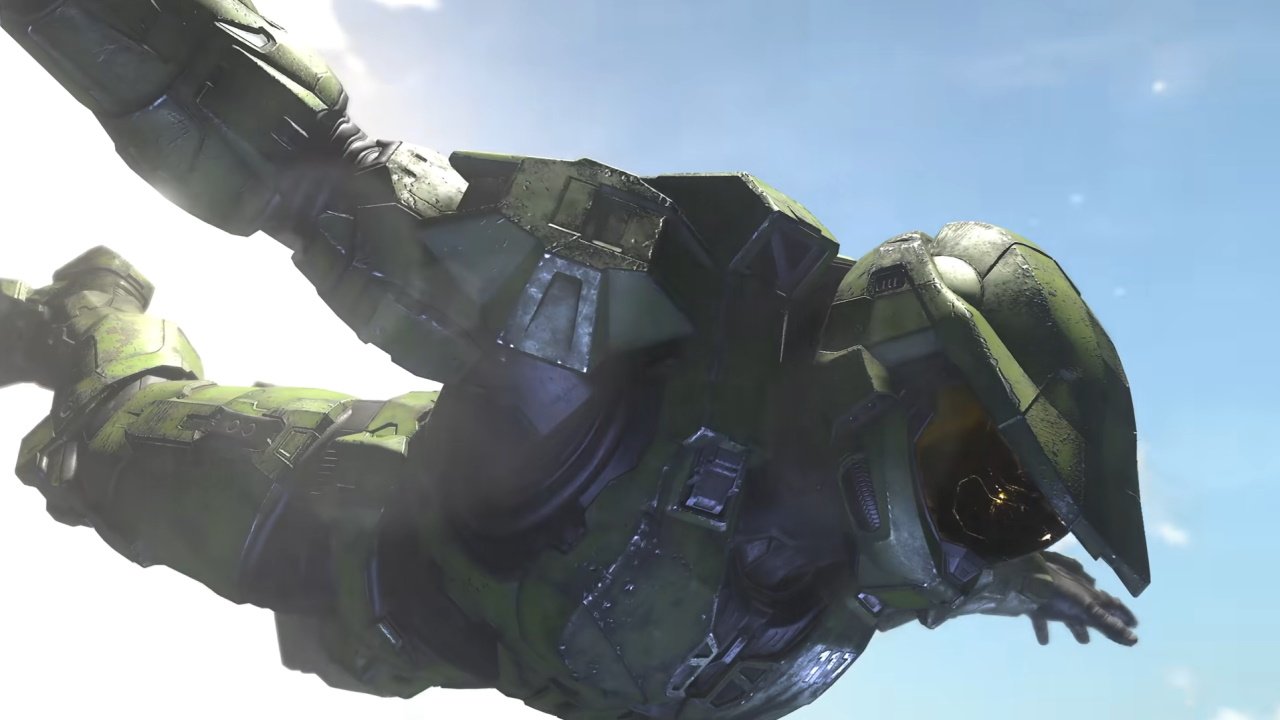 The promise of next-gen consoles is never quite met by the early execution. But now that we’re a year on from the launch of the Xbox Series X, how is the console faring? Microsoft’s multi-gen release support is brilliant in many ways, but it does mean that full next-gen games aren’t really a thing for Series X/S owners. The good news is that 2021 has bolstered the Xbox catalog with games that will properly harness the power of your next-gen machine. If you’re looking for games that'll drop the jaws of anyone who walks into your living room, these are the titles you should be loading up on your Xbox Series X.

When considering the games below, visuals are obviously a massive factor. But more than any other generational leap before, the advantages next-gen console offer us now are also seen in areas like loading times and performance. We've taken that into account when making our selection for the Xbox Seres X games that deliver the true next-gen experience.

Fresh out of the gates but featuring a very familiar face (or perhaps, helmet), Halo Infinite is a seriously impressive return to form for our favorite green-clad spartan. If you want a taste of the visuals, the multiplayer is available to download and play for free. But it’s the campaign that’ll really show what your Series X is capable of.

The switch to an open world grants Infinite the excuse to show off large vistas on the Zeta Halo, as well as some impressively detailed lighting effects once you start looking closer. Developer 343 Industries delayed the release to tune up the visuals for the Series X version, and the work has certainly paid off. Halo Infinite may not target a realistic visual style and isn’t quite a showpiece game like the series used to be. But with that said, its bright and bold colors look fantastic as action unfolds at 60 frames per second at 4K.

You can always rely on a good racing game to show off a graphical leap. Forza Horizon 5 is no slouch when it comes to looks on the Xbox One, but it’s on the Series X that it truly shines. If you’re after a single game to blow you away visually, this is the showcase you can drool over.

The Series X packs dense foliage into the world’s jungles, renders impressive shadows as you screech around corners under the desert sun, and adds stunning reflections to the tops of those high-end sports cars. The Series X runs at a smooth 60fps, and thanks to SSD loading times, you can rapidly jump across the enormous world, cutting between events and races.

If cars aren’t your thing, perhaps you’d like to take to the skies instead? Microsoft Flight Simulator is typically associated inextricably with PC gaming. But thanks to the power of the Series X, you can now enjoy touching down in Paris from the comfort of your couch.

Microsoft Flight Simulator is a ridiculously gorgeous and serene game that encourages you to get out there and enjoy the sheer beauty that the world has to offer when viewed from above. Several updates to the game since launch, adding more precise detail and locations to countries such as Japan, Austria, and the Netherlands. If you haven’t been on a holiday in a while, employ your next-gen machine to take you (most of the way) there.

Visually, Assassin’s Creed Valhalla is very much a split-generation game. The reason it earns a place on this list is because the Series S and Series X offer something to Ubisoft’s open world format that really can’t be overstated: speed. You’re now free to fast travel your way across the nation without the tedium of lengthy load times between each place. On top of that, the Series X supports 4K resolution and 60 frames per second.

Package that level of performance into one of the funniest, most enjoyable Assassin’s Creed games thus far, and you’ve got a stellar game to boot up on your Series X. Ray tracing or not, letting loose with an axe before celebrating with a tankard of mead is always a good time.

Those are our picks for the Xbox Series X games that deliver the true next-gen experience. If you’re keen to see the other side of the fence, check out our roundup of truly next-gen PS5 games as well!