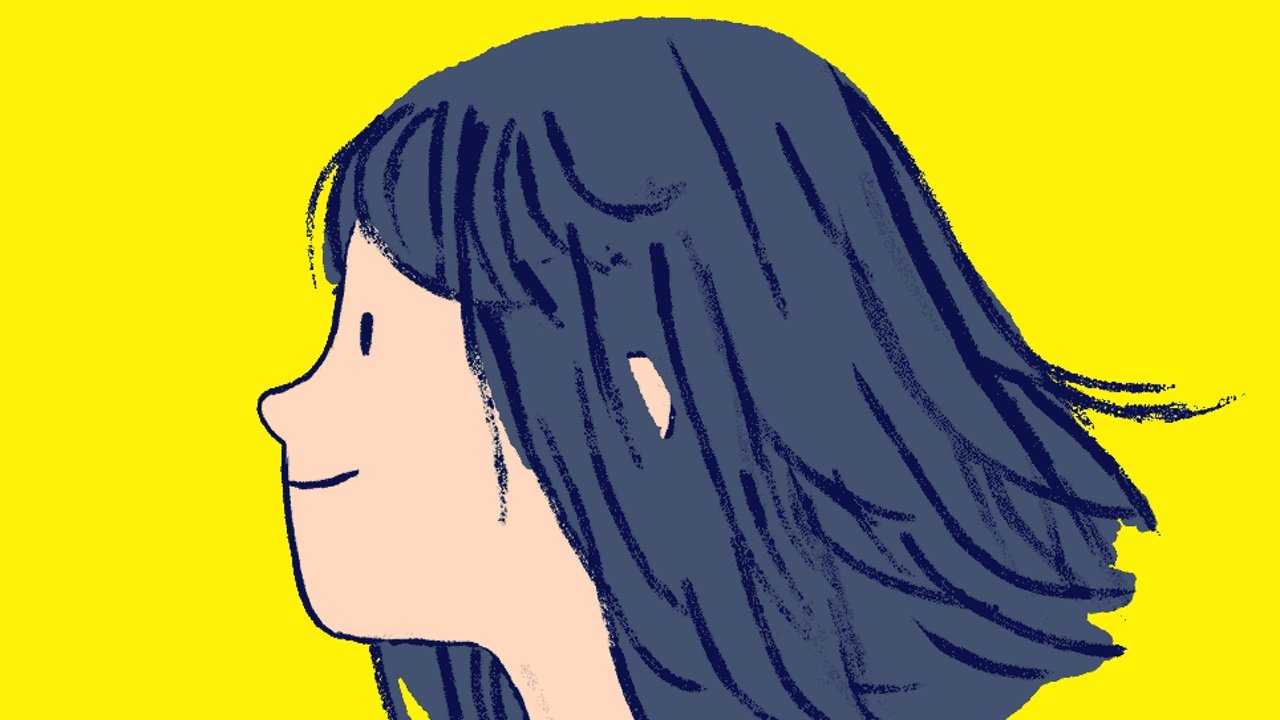 Hopefully it is not wildly offensive to an entire generation of developers to say that games have a poor track record portraying convincing relationships. While there have been some pleasant exceptions, most of the time it all just boils down to a min-maxing quest to bed sexy aliens. We enjoy that sort of thing as much as the next person, but it would also be nice to play something more recognizably human now and then. Enter Florence, a new game from Ken Wong, the lead designer on the original Monument Valley.

Florence in the machine

Florence Yeoh is a typical twentysomething working in a boring accountancy job in a nameless city. We slot in alongside her daily routine - brushing her teeth, totting up figures on her work computer, ignoring calls from her mother - and start to get a sense of her and her life. Then one day on the way home from work her phone runs out of battery, forcing her to take off her headphones, and she's enchanted by the music of a handsome busker.

Before long another chance encounter turns into a first date, and then some more dates, and then those wonderful early days of a relationship - all those long conversations and perfect little moments you hope you'll always remember. Krish, the subject of Florence's affection, seems like a nice young man - smart, humble, musical, and close to his family. Quickly they settle into a new routine together, making little compromises to accommodate one another, having the odd row, and doing little things to show each other they care.

Without spoiling the story, Florence captures all of this with real tenderness and authenticity. In hindsight a lot of what happens feels predictable, but the quality of the presentation and plotting help it transcend cliche. Seeds for little twists and turns are gently sown ahead of time, and Florence and Krish both feel like three-dimensional characters. You could argue they are both quite conventional characters, straight off the latte-drinking, cat-tweeting, Netflix-chilling millennial production line, but their inoffensive relatability also feels a bit like the point: this is a game about relationships in general more than it is about their relationship.

Overall it really works, but it's the mechanics that arguably do the most to sell it. Everyone seems to be calling Florence an "interactive visual novel" or similar, but at the risk of turning this review into one of those rants, we feel like anything that does this much with its various interactions fully deserves to be recognised as a game, assuming it wants to be.

Every mechanic is simple, but they're always wonderfully tactile metaphors for the things they represent. We don't get to read or listen to Florence and Krish's actual discussion, but we know the kind of conversation they're having on their first date when we're asked to piece speech bubbles together from puzzle pieces. Showing the passage of time involves winding the minute hand of a clock. Even simpler, at one point the two lovebirds are relaxing on a couch, and you tap into their daydreaming by scrolling up into their thought bubbles.

The mechanics often become the storytelling, occasionally quite powerfully. Anyone who enjoys seeing good design in action will be in thrall to them. The visuals and audio play a huge part too. The panels are simple and well-drawn, the music sweetly memorable.

Florence is a short game, taking around half an hour to play, so value hounds may bark at the price - $2.99 is practically a premium level on iOS - but we'd challenge anyone who finishes it to feel emotionally shortchanged. As gamers who have been kicking around long enough to remember when people could earnestly and convincingly claim that video games simply couldn't do story, it's wonderfully satisfying to play a game like Florence where the story is not only the absolute soul of the game, but so effortlessly credible and accomplished.

Simple, elegant and satisfying, this is also the sort of game you can finish and then - as we did - turn to your partner and tell them they really should play it, and just hand them the phone. That's a nice change after years of games where the prospect of any romantic interaction made us cringe and pray our other half would spontaneously leave the room so as not to witness the pubescent horror. But Florence is more than just a step forward from games where you tot up notches on a virtual bedpost - this is also the sort of work that makes you reflect on your own experiences, enriching your own life, and that feels particularly special.