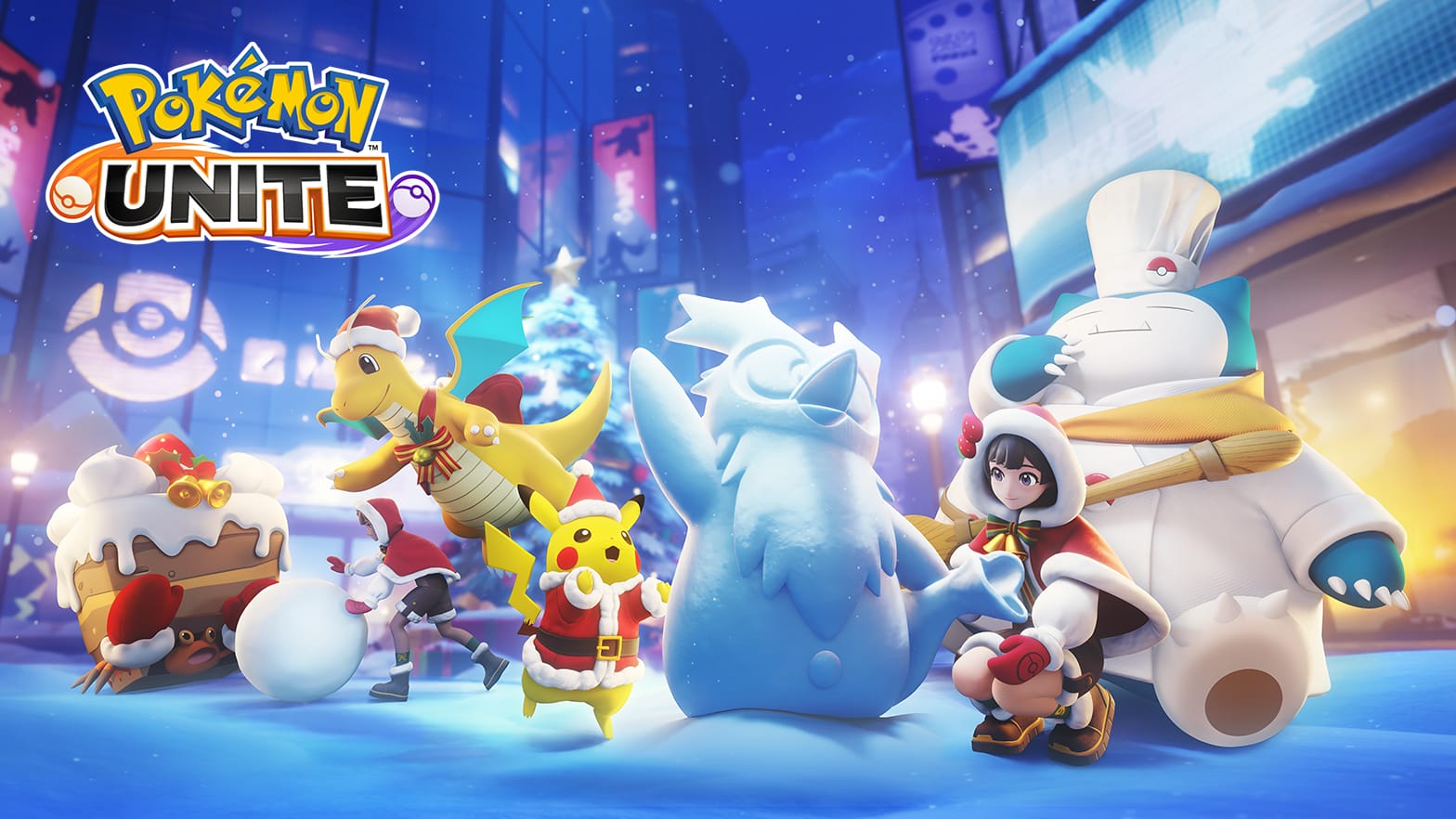 Sonic is crashing The Game Awards for some overdue spotlight time.

Pokemon Unite, the MOBA developed by Timi Studios, releases its holiday update on December 15. Like the Halloween update back in October, this new content drop features a brand-new mode, plenty of cosmetics to earn, and even a new playable Pokemon Tsareena.

The new trailer shows off everything players can check out during the event, which begins on December 15, 2021.

The first notable change is that the main map is now covered in snow and ice, brightening it up with some cozy winter vibes. However, it wouldn’t be a holiday event without some new costumes for our Pokemon.

Have you ever wanted to decorate Crustle like the top of your fireplace mantle? Don’t worry; this new costume is perfect just for that particular urge.

This update also brings along a new costume set for Snorlax, Mr. Mime, and Cramorant, which turns these Pokemon into chefs! Seriously, look at the Snorlax chef outfit.

Two new Unite Licenses will be available during the event. The melee all-rounder Tsareena joins the fight on December 9. Tsareena will be free to use until December 31, so it’s worth giving it a try before committing to purchasing the new Pokemon with coins or purchasable gems.

The second Unite license is for the newly announced Dragonite, debuting in Unite on December 20.

A new limited-time game mode, Snowball Battle, will be featured on the quick play map Shivre City for the duration of the event. Pokemon that are knocked out in this mode become snowman that can’t move but can provide visual callouts and emotes until the respawn timer hits 0 and they are back in the game.

Finally, there is a special log-in bonus for logging into the game daily from December 24 to January 1, 2021.

From December 25 to December 28, a special prize box will be available in which players can choose to receive Aeos coins, Holowear Tickets, Aeos Tickets, or Item Enhancers.

On January 1, players who log in will receive a choice between one of four exclusive trainer items.

The event starts on December 15, so be sure to get ready for the holidays with Pokemon Unite. 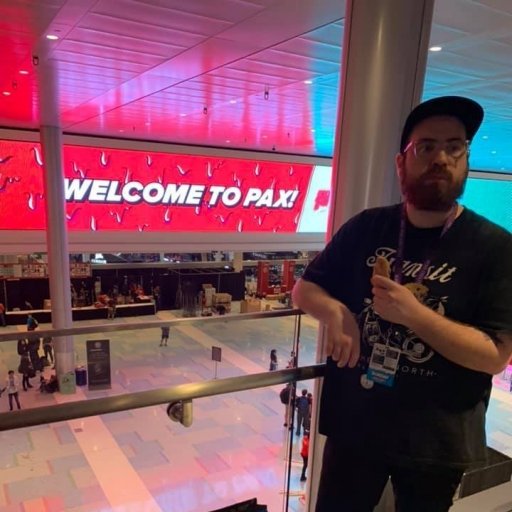