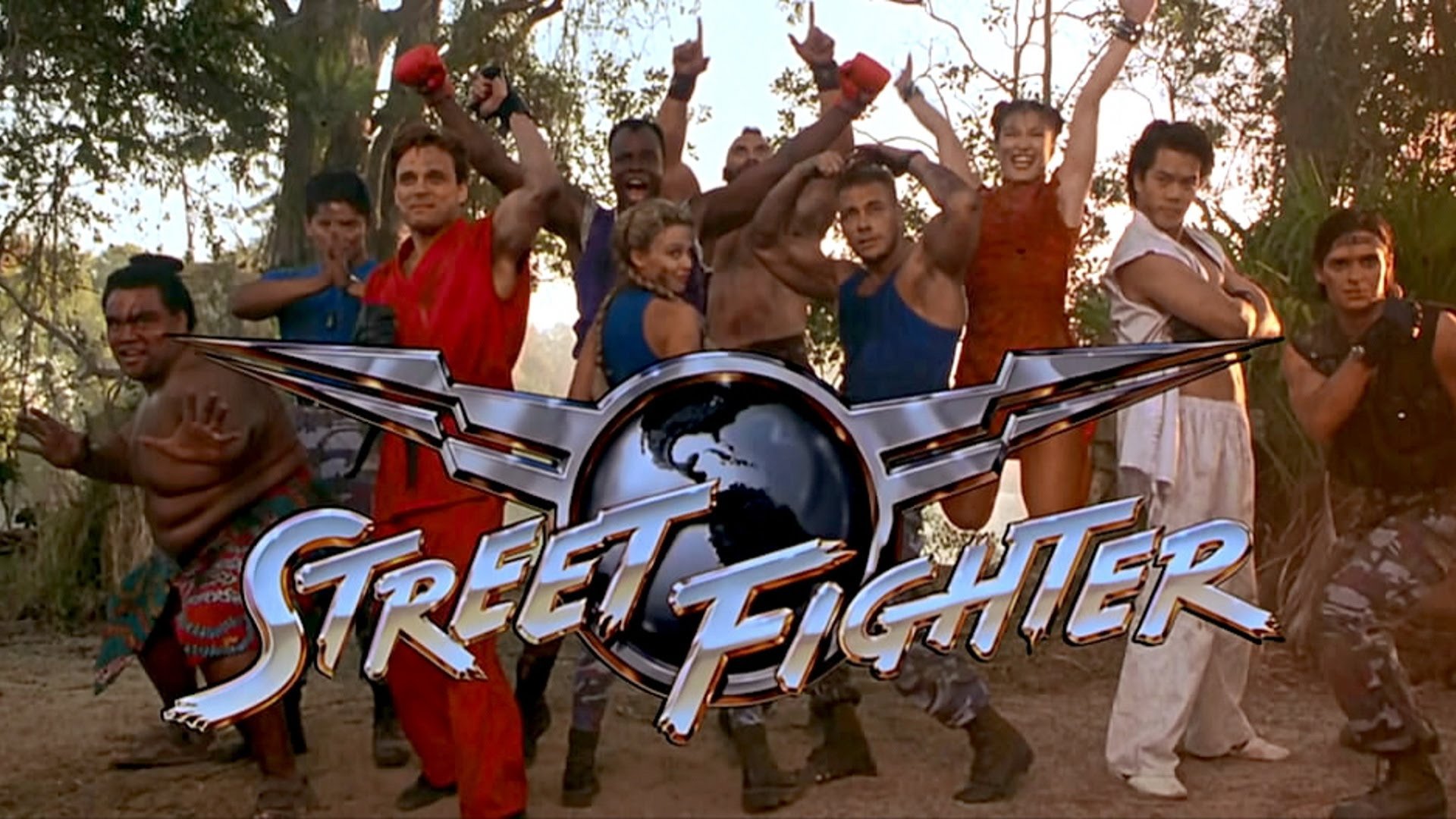 There’s an old saying about turning games into movies: don’t. Film adaptations of video games almost never turn out the way anyone wants them to, and by that we mean they bring shame on their interactive forebears. That said, there is joy to be had in even bad films, just ask Tommy Wiseau who seems to be having a pretty nice life on the back of that fact. With that in mind, here’s the video game films we love to dunk on but still just sort of love when it comes down to it.

A schlocky action romp through a martian space base should be hard to get wrong, but well here we are. Dwayne “The Rock” Johnson might be a bit more of an established actor now, but back when he took the role of Gunnery Sergeant Asher "Sarge" Mahonin in 2005’s Doom film adaptation, it can’t have set him off on the right foot. Other actors to survive the $56m box office flop (on a budget of $60m) include Karl Urban AKA the new Star Trek films’ Dr McCoy, and Rosamund Pike of Gone Girl fame – which earned her BAFTA and Golden Globe noms in the process. It seems that, like the Doom marine, some things can come back from hell and live to tell the tale.

A true classic in every sense of the word, the 1993 live action version of everyone’s favorite plumber from Brooklyn established almost all the lore for what was before this just a platformer. Of course, subsequent games have done away with most of its bizarre canon, but we’ll always happily watch Bob Hoskins and Dennis Hopper pretend to be locked in a fight of dinosaurs versus humans.

Ok, to make this entirely clear first of all: We’re only talking about the first one here. We don’t care about the other 800 Milla Jovovich vehicles her husband Paul Anderson has managed to get greenlit since. The only vaguely related romp through RE’s original mansion to the underground Umbrella lab beneath is pretty entertaining for its extremely dated use of flashy CGI setpieces, such as (spoilers) Colin Salmon getting diced into cubes by a big laser grid corridor. We don’t remember Jill facing any security features nearly as effective on her way into the lab. Maybe that’s what happens if you put the sword and shield emblems in the wrong places.

Another Paul Anderson special from 1995, this is probably the closest any of these films comes to mirroring the game it’s actually from. It’s not really that difficult, given the entire plot of Mortal Kombat is “evil emperor of another realm wants people to fight to the death in a big martial arts tournament”. And that’s exactly what you get, with some pretty well choreographed fights and respected martial artists like Robin Shou – star of Donnie Yen and Chow Yun Fat’s Hong Kong action movies. The dialogue isn’t great, but Raiden’s lightning is perfectly crappy, a good Sunday afternoon film for a laugh.

Just as they were on consoles in the 90s, Street Fighter and Mortal Kombat clash on the big screen for the title of best bad fighting game adaptation. Purely from star power, we think Street Fighter takes the trophy though. Released a year earlier and based on the extremely loose plot afforded by Street Fighter II’s characters, the film features Jean Claude Van Damme, Kylie Minogue and the final silver screen appearance of Raúl Juliá (best known as Gomez Addams in the Addams Family) before his death later in 1994. His performance as M. Bison despite suffering from stomach cancer throughout the shoot is perfect in its comic book villainy, a true feat for an actor nominated for Tony awards for his Shakespearean roles. Street Fighter’s fun, dumb and a little bit more visually exciting than Mortal Kombat, so if you want the best of the worst this is the one.