Holiday gifts for the PS5 owner in your life

Know a special someone who's bought a PS5 this year? Here's are the holiday gifts to get them. 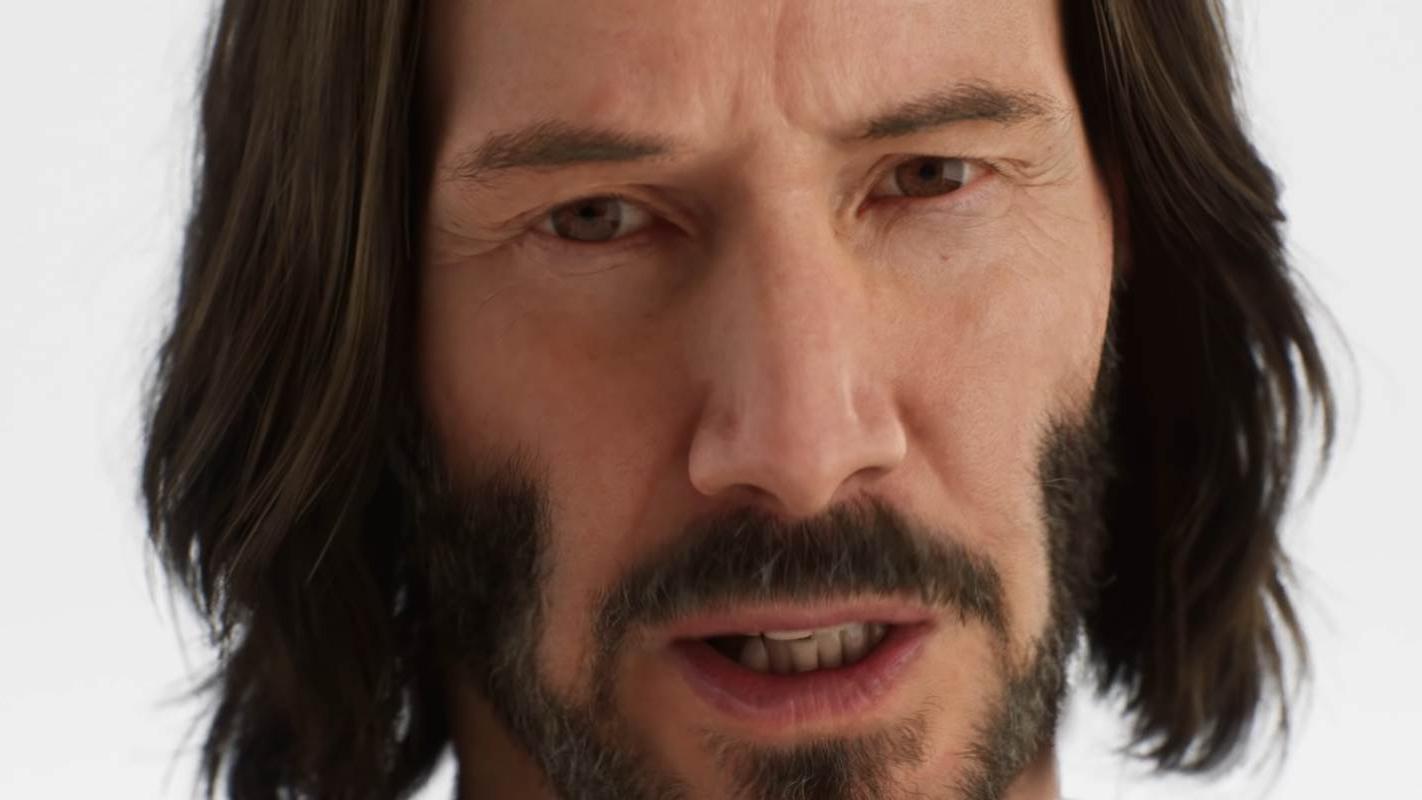 Know someone trying out streaming this holiday? Start them off right with a present from our streamer starter kit holiday gift guide.

The Matrix Awakens: An Unreal Engine 5 Experience is up for preloading on the PS5 and Xbox Series X/S stores, ready to wow you with the next generation of Epic's game engine.

The interactive trailer for The Matrix Resurrections (which hits theaters on December 22) will officially launch during Geoff Keighley's end-of-year announce-a-thon The Game Awards this Thursday (December 9).

Pre-installation will let you prep the 29GB experience on your next-gen console of choice ahead of time, at which point you'll likely be beguiled by the absurd graphical capabilities of fifth iteration of Epic's Unreal Engine.

The trailer for the Matrix Awakens experience shows Neo actor Keanu Reeves talking to camera in a white void – OR IS HE?? Given it's only about five seconds long and ultra close up, your brain doesn't quite have enough information to tell if it's a digital recreation or not. Thankfully, Keanu says "how do we know what is real?" Thus giving the entire game away.

If that's the post-digital construction of Keanu in that teaser, he sure looks a lot better than his appearance as Johnny Silverhand in CD Projekt's Cyberpunk 2077 at the end of last year. What a difference billions of Fortnite dollars in engine development makes.

Look forward to finding out what the rest of The Matrix Awakens: An Unreal Engine 5 Experience looks like during this week's The Game Awards, which begin on Thursday December 9 at 8pm ET.