Another enters the fold. 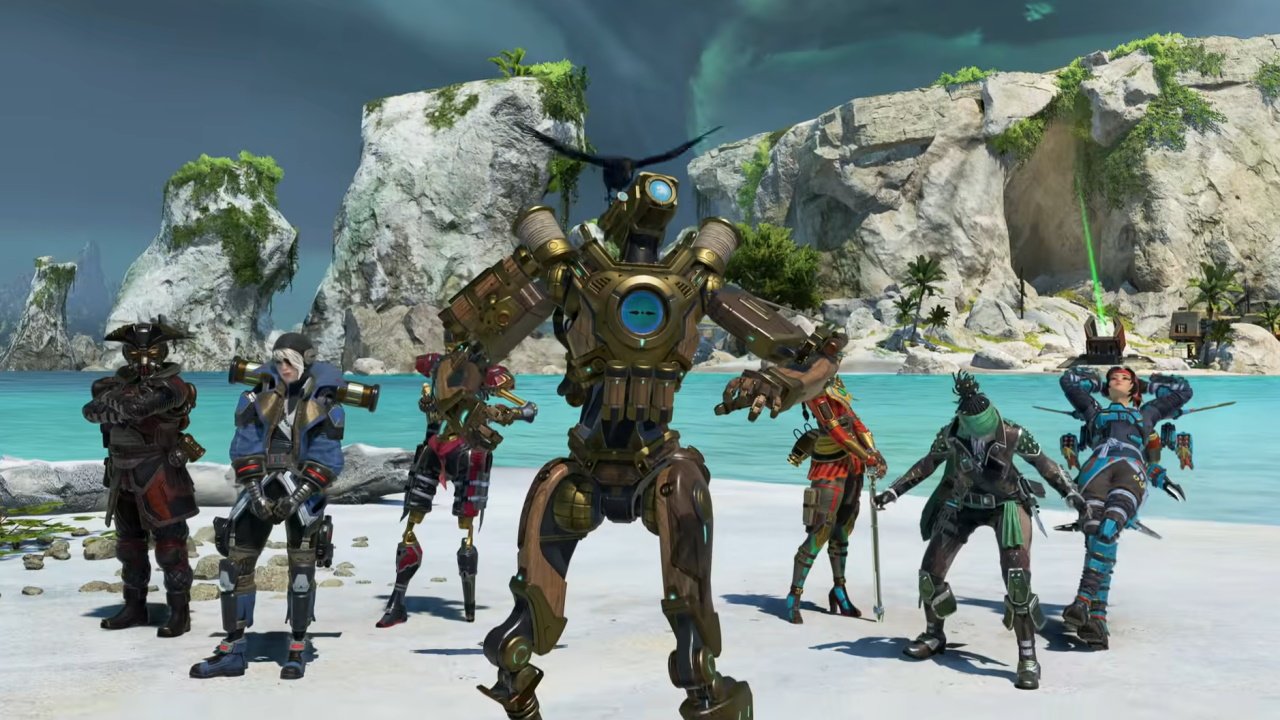 Holiday gifts for the Xbox Series X owner in your life

Our Xbox Series X/S holiday gift guide will help you figure out what to buy a next-gen gamer.

Apex Legends’ holiday event has begun, with the return of the Winter Express and a new, pirate-themed Collection event.

Want to grant a flair for the piratical to Valkyrie, Loba, Revenant, Bloodhound, Pathfinder, Wattson, and Wraith? The Raiders Collection event will deck your favorite Legends in seaworthy skins. Several skins will be added to the store over the course of the two weeks, while others require working through the Collection event pass. Here are the Legendary skins being added over the two weeks of the event:

Combat sparky Wattson is up for the Heirloom treatment with this fancy Energy Reader. It appears to also feature several Nessie Easter egg animations. You'll need to complete the full run of the Apex Legends Raiders Collection event pass to secure it.

The Raiders Collection Event will also see the return of Winter Express to Apex Legends. This limited-time game mode see three squads of three competing for control of a train over several rounds. This this year’s variant, there’s no looting. Squads will instead choose their loadouts ahead of each round, with the previous winner starting as the defender already aboard.

That’s everything included in the Apex Legends Raiders Collection Event including the skins, heirloom, and Winter Express mode. Whether it’s snowy or sunny outside, it looks like there’s plenty to enjoy on Apex’s servers. The Raiders Collection event runs from December 7 to 21.