With more games joining the PS Plus Extra and Premium libraries later in the month. 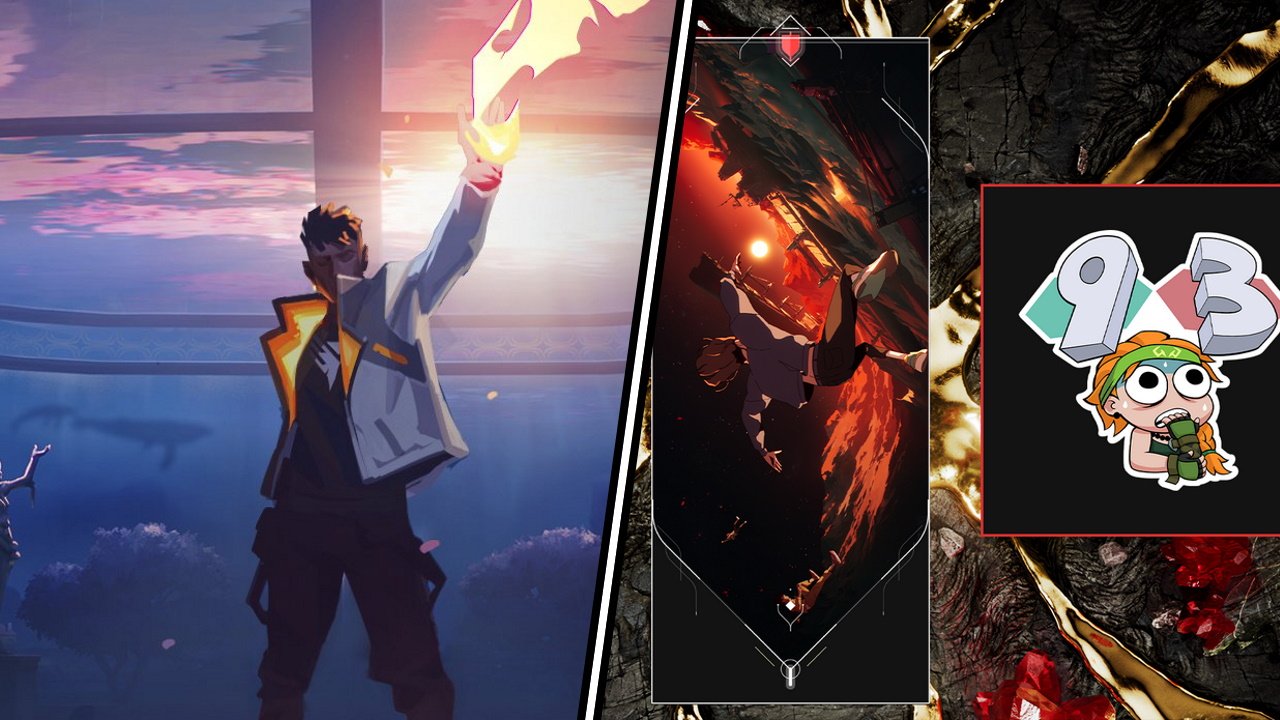 Hide your food after midnight.

Before you can get Twitch drops during Valorant Champions, you need to link your Riot account with your Twitch account. To do this, click on your profile icon in the top right of Twitch and select Settings from the dropdown menu. On the settings page, swap to the Connections tab using the bar at the top and scroll down until you see Riot Games. Click the Connect button in the top right of this section and log into your Riot Games account (with the same details as your use for Valorant) when prompted.

Once your account is linked, you’re eligible to earn Twitch drops with Valorant Champions. However, you can only earn them if you’re watching in the right places and at the right times. Naturally, the main Valorant Twitch channel will offer Twitch drops for all linked viewers. You can find it embedded below for easy viewing.

If you’re keen to watch via another streamer or in a different language, the good news is that Valorant Champions has an extensive watch party list of official co-streamers. These include streamers in languages including English, German, Spanish, Italian, Portuguese, Russian, Turkish, Japanese, Korean, Indonesian, and Thai. The current live streams can be seen here.

So long as you’re watching the official broadcast or one of the official watch party streamers listed above, you’ll be eligible to earn Twitch drops during Valorant Champions. You’ll also know as soon as you get them.

Keep an eye on the Notifications icon shown in the top right of the Twitch page. When this lights up, click on it to see if you’re eligible to receive the drop. Select the notification and you’ll be taken to your Inventory page where you can claim the reward. Keep watching to claim both rewards over the course of the event.

There are three Valorant Champions Twitch drops which can be earned while watching the competition. These include the Fire Title, 2022 VCT Champions Curse Spray, and the 2022 VCT Champions Hero Card. To earn each one you'll need to watch a game be played during the following periods:

Not the most exciting offerings, but Valorant has kept the best Champions gear for the skin bundle currently available in the in-game store.

That’s all there is to know about how to get Twitch drops with Valorant Champions. Make sure your accounts are linked and you’re free to enjoy the rest of the show and claim the rewards afterwards. Which team are you rooting for?