December's Game Pass games include Stardew Valley, Among Us and Halo Infinite, of course. 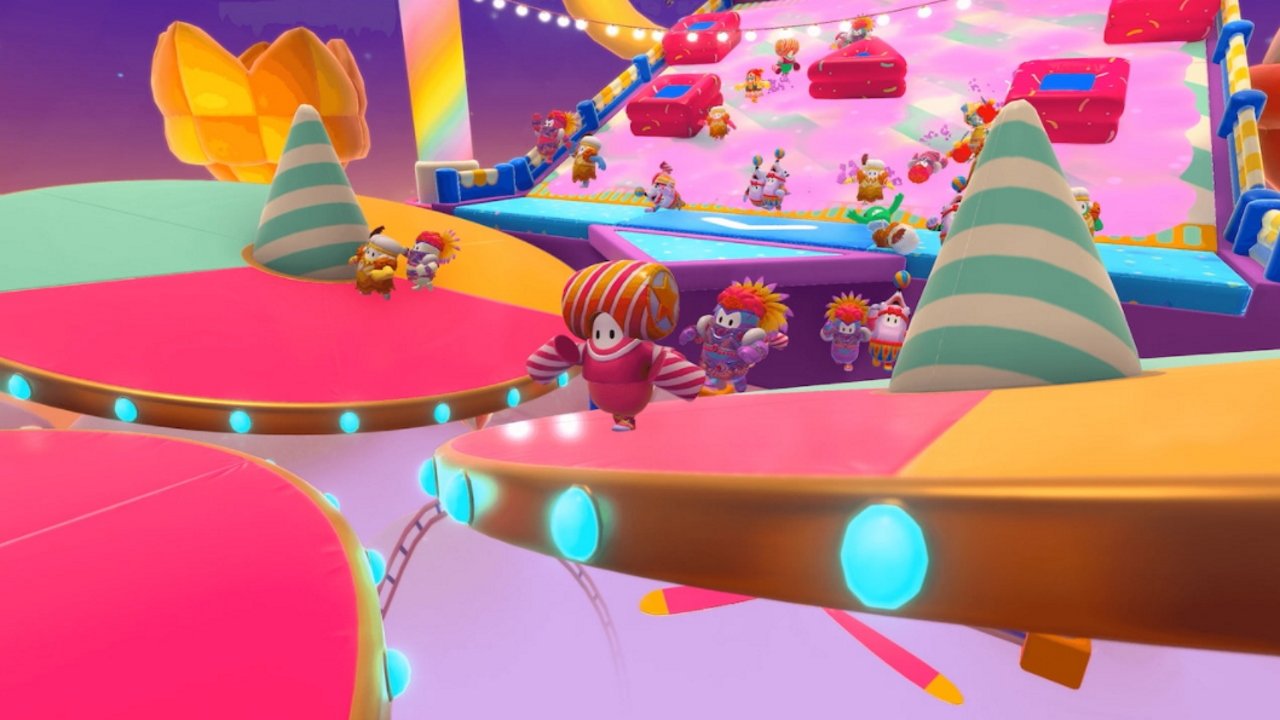 Developer Mediatonic has confirmed that the Nintendo Switch and Xbox release for Fall Guys won’t be coming until next year.

Fall Guys is in the middle of quite the party thanks to the launch of its sixth season, dubbed Party Spectacular. With new levels and festival-themed outfits, it’s quite the celebration. The trouble is, not everyone was invited to the party. At least not yet, anyway.

Fall Guys was originally scheduled to release on both Nintendo Switch and Xbox during summer this year, but the launch was postponed indefinitely with little information supplied since.

The launch of Season 6 for Fall Guys forces integration of Epic Games accounts and allows for cross-progression between console and PC. With accounts now linking across platforms, many had assumed that this meant the Xbox and Nintendo Switch versions would be launching soon.

To dispel the rumors and provide an update, Mediatonic acknowledged the other platforms in a blog post yesterday which covered the launch of Season 6.

“We know everyone’s excited about Fall Guy coming to Nintendo Switch and Xbox, with good reason,” the post details. “There's been a lot of speculation on social media connecting these new console releases to the Season 6 launch and we want to clarify that that's not the case so no one’s left confused looking for the game on these platforms.”

For now, it seems, Fall Guys is content to foster its positive relationship with PlayStation. Season 6’s fame path includes a special Jin Sakai outfit to tie into PlayStation exclusive Ghost of Tsushima, and there’s currently a Sackboy event running which allows players to unlock outfits, patterns, and titles based on the PlayStation series’ adorable threaded star.

So while it’s bad news for Switch and Xbox players hoping to join in with Fall Guys’ frenetic action for now, Mediatonic is definitely working on it. The studio promises that there will be more to share in the new year.

“Thank you for being patient with us,” the post continues, “it's one of our top priorities in active development and we can't wait to share more details with you in 2022.”