Valorant Champions viewers guide: The teams, schedule, and where to watch

Valorant Champions will see the best teams from across the globe face off for the ultimate prize - here's everything you need to know. 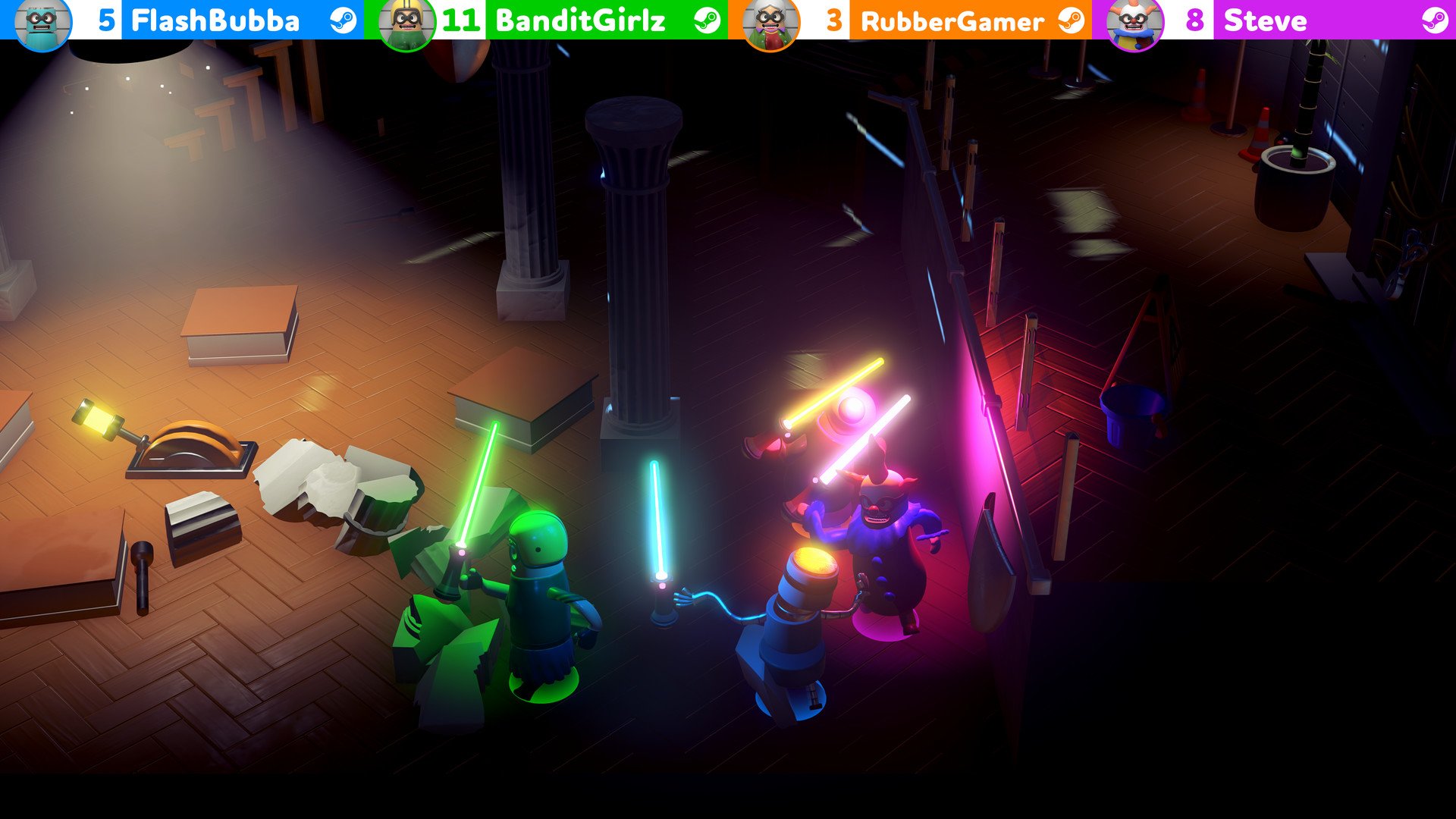 December's Game Pass games will, of course, feature Halo Infinite alongside Stardew Valley and a barrelful of party games including Among Us and new release Rubber Bandits.

To get you in the festive spirit, this month's Game Pass additions bring seven more titles to the subscription service tomorrow with almost as many sprinkled throughout the rest of the Christmas run up.

Joining Game Pass on December 2 are:

Then, throughout the rest of December, Game Pass will receive the following festive gifts:

There will also be a RIG Helmet weapon charm for Apex Legends players, a bundle of cosmetics for those playing F2P Monster Hunter-like Dauntless, and a holiday bundle of British warships in World of Warships: Legends.

Are you excited to play some excellent party games this month on Game Pass (and Halo Infinite, we guess)?