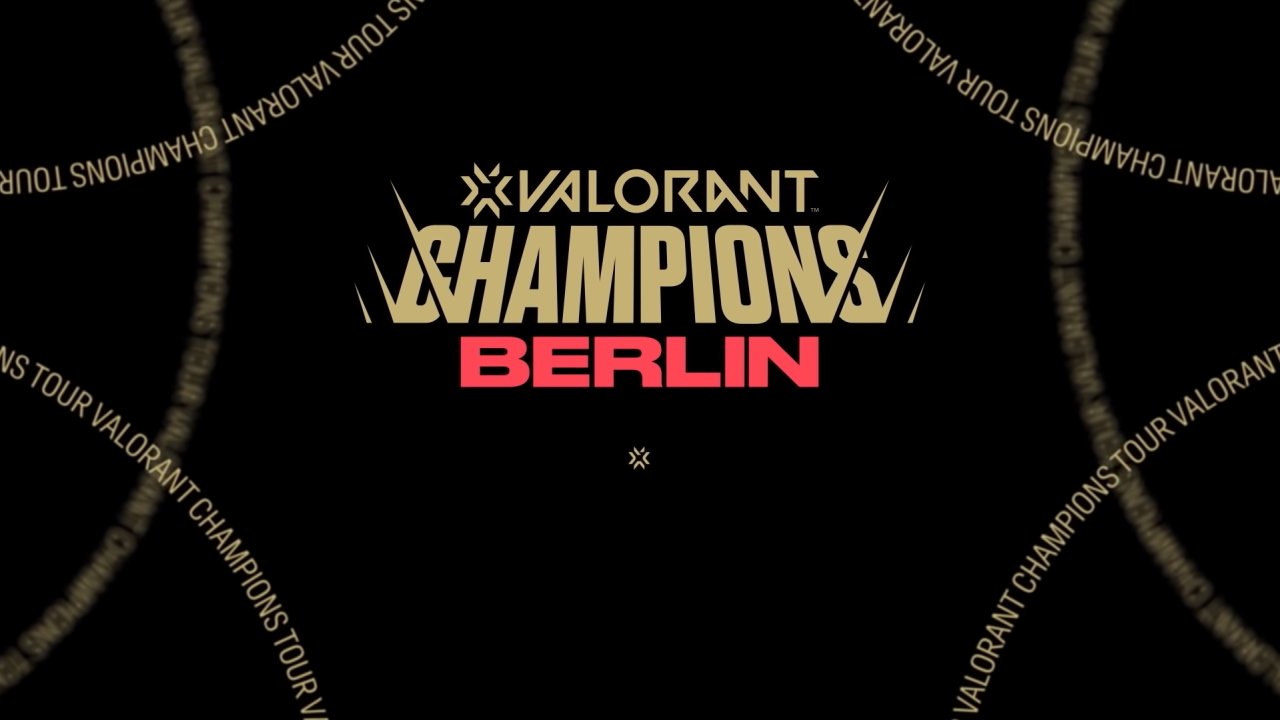 Valorant Champions viewers guide: The teams, schedule, and where to watch

The competitive elite of Valorant are prepared, and you should be too, because Valorant Champions commences today. The tournament will toss the best Jetts, Atras, and yes, even Brimstones into the competitive bag before giving it a big shake to see who comes out on top. By far the biggest tournament the fledgling esport has seen yet, Champions is the event Valorant fans need to set their scopes on.

To help those new to the scene or anyone looking to check out the full run of the event, we’ve put together a Valorant Champions viewers guide. Below, we’ll break down the Valorant Champions teams, lay out the schedule, explain how to get drops, and let you know where to watch the action unfold.

What is Valorant Champions?

As the closing event of Valorant’s first esports year, this is where all the real marbles lie. Valorant Champions will crown the first dominant team in the game’s esports arena. It also features the largest prize pool the game has seen yet, awarding $1m to the victorious side.

Where to watch Valorant Champions

You can watch Valorant Champions on the Valorant Twitch channel, which we’ve embedded below.

How to get drops during Valorant Champions

If you’ve linked your Riot account to Twitch, you’ll also be able to earn in-game rewards as drops by watching the official stream or any of the official watch party hosts. There are partners in a range of different language, meaning no one should feel left out.

Valorant Champions is the biggest event the game has held yet, with sixteen teams competing in a LAN tournament. Team qualified through Masters Berlin and circuit points within the following regions: North America; Latin America; Brazil; Europe, the Middle East, and Africa; Korea; Japan; and South East Asia. The final four spaces in the event were secured vai Last Chance qualifiers in the NA, EMEA, SA, and APAC regions. Below are all the teams competing at Valorant Champions.

Not sure who the hot teams in Valorant are? Here’s a quick run through the sides you should definitely be paying attention to. As the winners of the Stage 3 Masters, Gambit are arguably coming into Valorant Champions as the hottest team, so expect their performance to be analyzed closes. Similarly, North American leaders Sentinels have seen more success in the Champions Tour than any other team at the event. As winners of both the NA and Stage 2 Masters, they’ll be the team most sides are looking to overthrow. They might find stiff NA competition from Team Envy, however, who beat them 2-0 at the Stage 3 Masters.

If you’re looking for entertainment value coupled with high quality, keep a close eye on Boaster and the boys in Fnatic. The EMEA team made a name for themselves at the Stage 2 Masters thanks to silly antics in the arena. They were also one of the only teams to test Sentinels on their path to glory. Korean side Vision Strikers have also proven a serious threat on the world stage, and will be looking to convert their talents into a major victory for the first time at Champions.

The Valorant Champions schedule begins with group stages before progressing to knockout playoffs in which the top eight teams will compete through the quarter finals, semi finals, and grand final.

The group stages, taking place from December 1 - 8, split teams into four groups of four. Each group plays as a miniature knockout tournament, starting with two opening matches. The two winners will then play to determine the top team of the group, while the two losers play in an elimination match. The loser of the former and winner of the latter then compete in a decider match to determine the second qualifier.

Each day of the group stages will see matches take place at the following times:

The playoffs will take place from December 8 - 12, starting with quarter finals, then semi finals, and finally culminating in the grand finals.

The Valorant Champions semi finals will take place on Saturday, December 11 at the following times:

The Valorant Champions grand final will take place on Sunday, December 12 at the following time:

That’s everything you’ll need to enjoy the Valorant Champions tournament, but if you have any further questions, drop them in the comments below and we’ll do our best to answer them.