Learn the Ranked Tiers in Halo Infinite so you can see where you're placed in the competitive multiplayer. 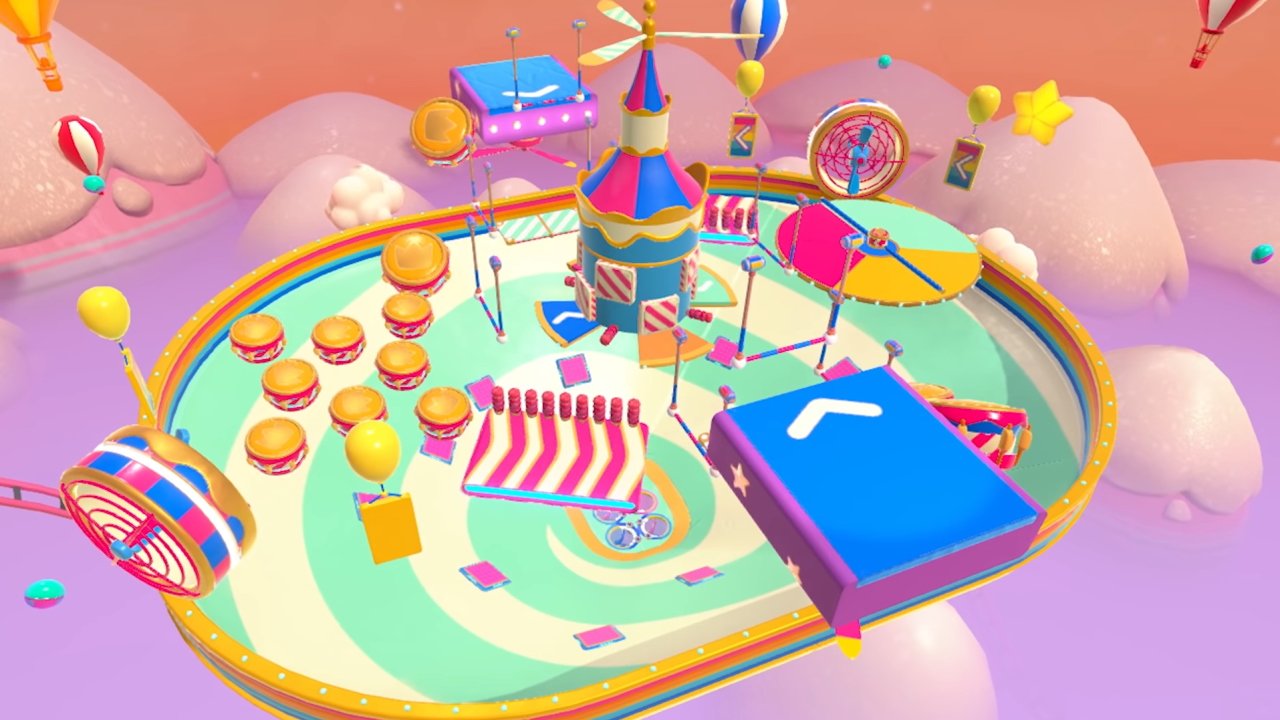 Fall Guys: How to link Epic Games account and choose your Primary Profile

Learn how to link your Epic Games account and swap your Primary Profile between PS4 and PC for Fall Guys.

Fall Guys is entering its sixth season today, and the party is only just getting started. Festival fever has arrived in the bean-verse, bringing new levels, costumes and more. If you’re eager to know what’s included in the latest Fall Guys season, we can help. We’ve rounded up the Fall Guys Season 6 new levels below and provided a look at some of the new costumes added to the game.

Five new levels have been added in Fall Guys Season 6. Here’s a brief look at each of them:

Description: The sequel to See Saw. Scramble across 360° spinning tops to reach the finish line.

Get ready for the sequel to See Saw  pic.twitter.com/MGEOLI8GAE

Description: Run, jump, and tumble your way through a range of obstacles including tilting tops, trapezes, pipes, and water balloon cannons as you race to the finish line.

This one's called Party Promenade and it's got a whole bunch of different obstacles to overcome!

Which route will you take?  pic.twitter.com/84ramcc0il

Description: Throw yourself into a jumble of Mario-style translucent pipes which pop you out at the next obstacle.

Here's the last round reveal...

Description: Stay within the scoring zone by bouncing on top of or scaling obstacles. Rack up enough points to qualify!

A new type of score-based survival level in which players must stay within a dedicated zone to score points. The trouble is, that zone is floating in the air, with the only platforms offered by bounce pads, trapezes, and conveyor belts.

This one's called Air Time... all you've got to do is stay in the yellow zone...

⚠ Not as easy as it sounds  pic.twitter.com/l19jvwCN2r

Description: Steal the spotlight from other players amid a mix of hazards. Stay within the glowing area to score the points required to qualify.

Absolute scenes in this new round

Stay in the yellow light to earn points  pic.twitter.com/oadv34vENe

As with previous seasons, Fall Guys Season 6 will bring with it a free Fame Path for players to work through. Contained within are a selection of festival themed outfits and some other fun surprises. As part of a PlayStation collaboration, Season 6 will see players able to unlock a Jin Sakai outfit connected to Ghost of Tsushima.

Did you spot these beans at the end of our Season 6 trailer?

Train as Jin, become The Ghost ⚔

There’s also a Sackboy bean costume coming in a special event which will run from December 1-5. Complete the challenges listed on the in-game event page and you’ll unlock the top and bottom of the Sackboy outfit shown below.

There he is, he is here

As for new obstacles you can expect to encounter in Fall Guys Season 6, here are the ones we've spotted so far:

That's all the major details regarding the Fall Guys Season 6 new levels and content. The update will go live later today, so prepare your bean for some fresh, festival-themed challenges!