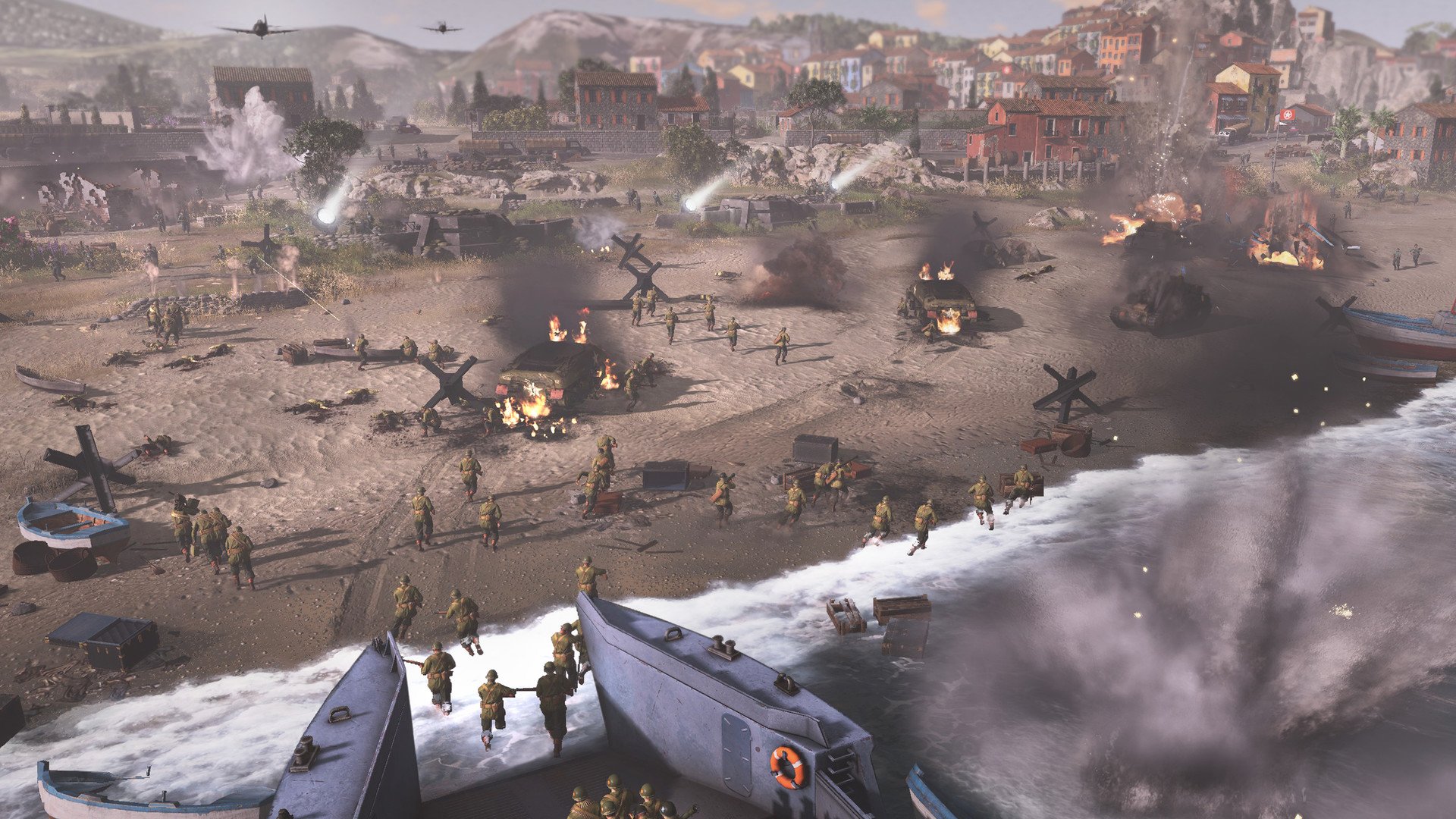 Learn the Ranked Tiers in Halo Infinite so you can see where you're placed in the competitive multiplayer.

A Company of Heroes 3 multiplayer test will go live later today, allowing players to wage war against each other and AI opponents in a selection of modes.

The multiplayer test for the World War 2 strategy game will let players go hands on with the US and Wehrmacht forces on four different Italian maps. While multiplayer is the main focus of the test, anyone with access will also be able to take on AI opponents in the game’s Skirmish mode. This includes a Full Tactical Pause, allowing players to stop the action and direct troops across the battlefield without worrying about time pressure or relentless assaults from their AI opponent.

If you’re keen to give the game a try, you’ll need to register for the multiplayer pre-alpha via the Company of Heroes community website here. Once signed up, you can preload the test on Steam. The game will unlock at 9am PT (12pm ET / 5pm GMT) today and will remain available until Monday, December 6 at 8pm PT.

It’s been more than eight years since Company of Heroes 2 gave players command over several armies across the Eastern Front of World War 2. Developer Relic Entertainment announced the return of the series in July this year, allowing a select group of players access to an early test.

Company of Heroes 3 shifts the arenas of combat to the Italian mountains and North African deserts. US and British troops will be supported by the Italian resistance and Commonwealth forces, while the Axis will have access to both German and Italian armies. The campaign sees the player leading Allied forces as they vie for control of a tactical map of the mediterranean, securing supply lines to support their armies in RTS battles. Land, naval, and air forces will be available to use as you attempt to wrest control of Italy from the Axis troops.

Company of Heroes 3 is due to be released in 2022 on PC, though no firm date has been supplied as of yet.