Halo Infinite medals list: How to earn all multiplayer medals

All medals in Halo Infinite's multiplayer mode that you can be awarded at the end of a match. 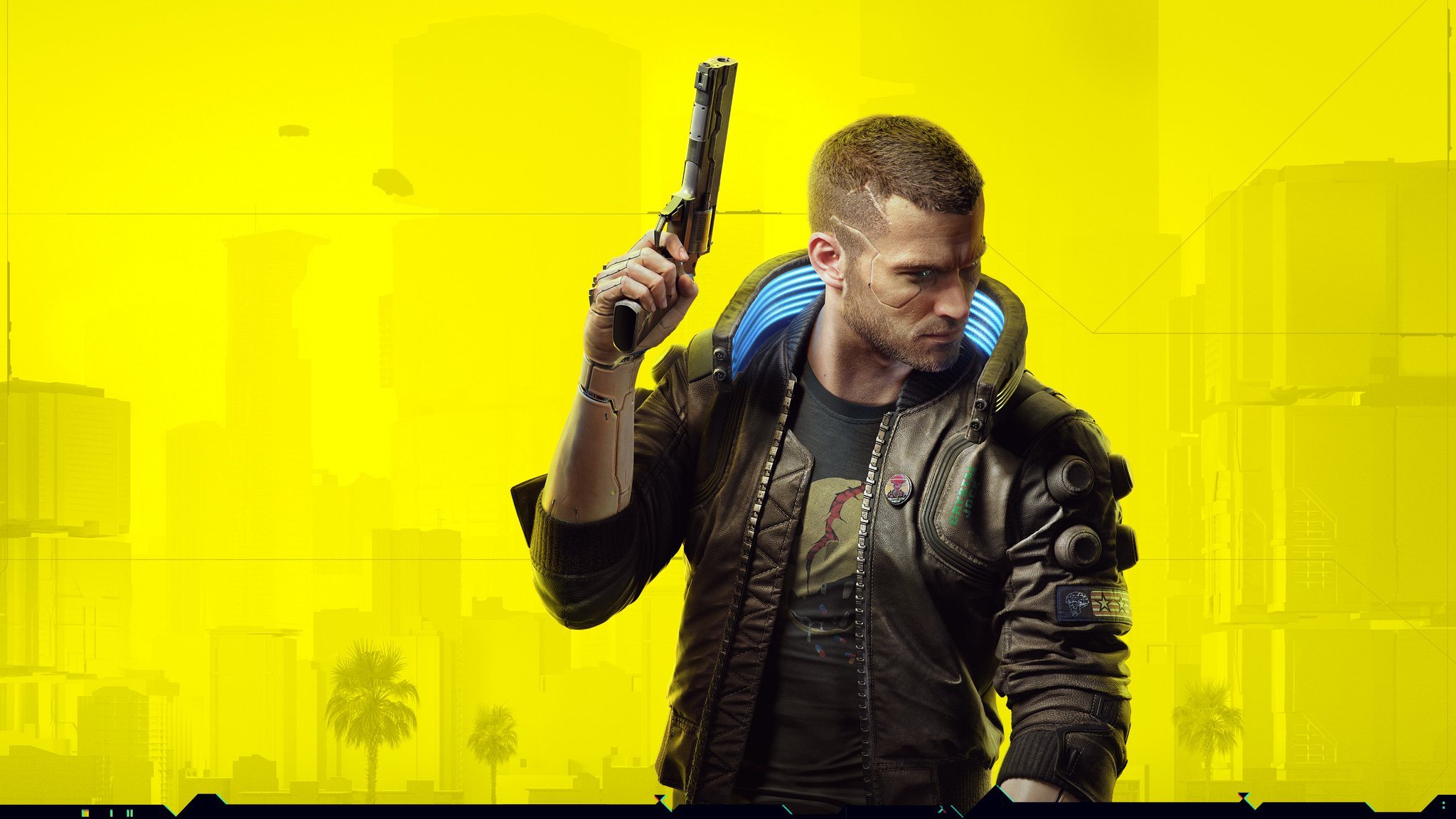 Sign up and you can try out Company of Heroes 3's multiplayer modes for a week from today.

CD Projekt's latest investor report claims Cyberpunk 2077's long-awaited next gen version for PS5 and Xbox Series X is planned for the first quarter of 2022. This is the confirmation of an earlier time window set by the company in October after delaying the update to allow more time to fix the game's issues.

In statements accompanying the Polish developer-publisher's financial results issued today, mentions of a larger update to the maligned first-person futuristic RPG were mixed with hints of upgrades for other games in the label's stable, including The Witcher 3.

"We are hard at work on the next-gen version of Cyberpunk, scheduled for release in the first quarter of 2022, alongside another major update for all platforms," says joint CEO of the publisher group Adam Kiciński. "There is also ongoing work on the next-gen version of The Witcher 3 and the Cyberpunk expansion. In parallel, we carry on with the transformation of our studio, which is affecting more and more production teams."

News of the suspiciously quiet Witcher 3 next gen upgrade will also be welcome to fans who have been waiting on that for more than a year, now. The Witcher 3's next gen version will feature the entire list of DLC and now includes "extra items inspired by the Netflix series" which begins Season 2 on December 17.

Overall, CD Projekt reported a year-on-year reduction in net profit, which the chief financial officer Piotr Nielubowicz pinned on "expenses related to updating Cyberpunk and exploratory work on new projects which are at an early stage of development." Seems like pushing the game out early had some impact on the publisher's wallet after all the work they're having to do to rectify its myriad mistakes.

Are you still waiting on Cyberpunk 2077's next gen version before you try to play it? Did you pick up that $10 deal on Amazon for Black Friday in anticipation of the free upgrade?