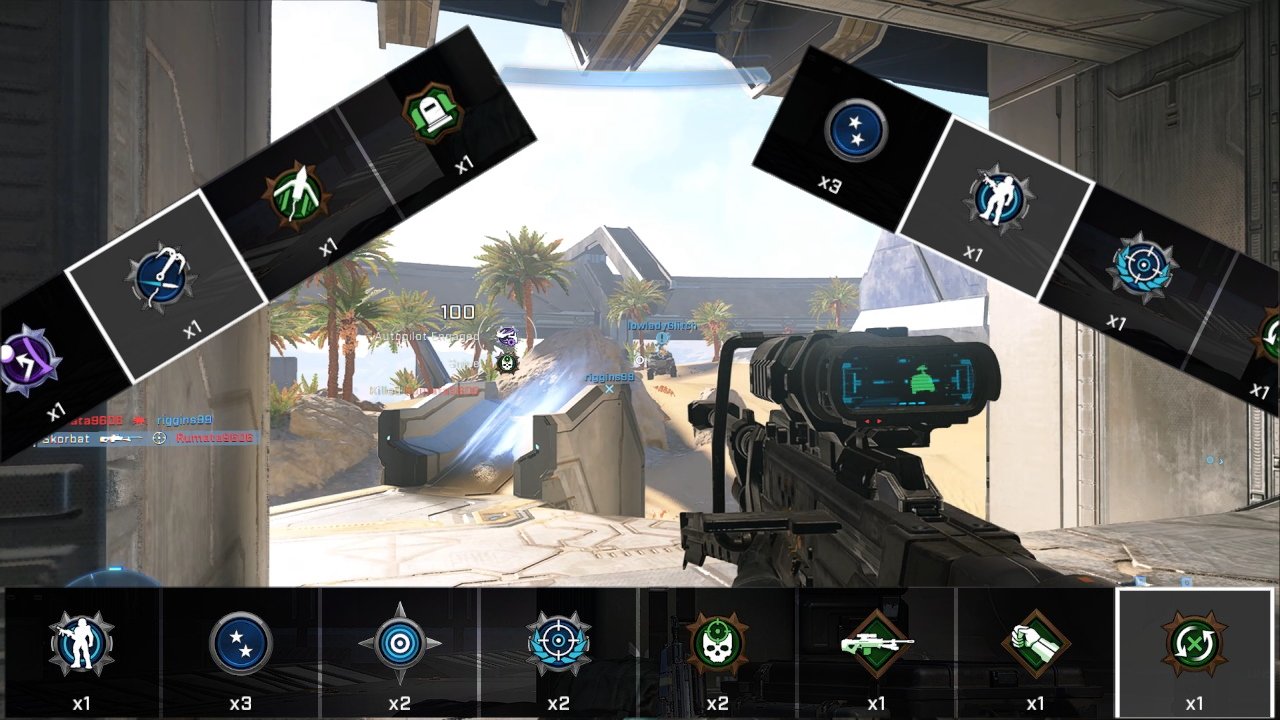 Halo Infinite medals list: How to earn all multiplayer medals

Halo Infinite will shower you in accolades at the end of each match, highlighting certain accomplishments you’ve managed to pull off. We’ve collected a full Halo Infinite medals list below that’ll teach you exactly what it takes to earn every single award the game’s multiplayer has to offer. And trust us, some of them are a lot of work. If you're after a specific medal for a weekly challenge, check the medals list below to find what you're after.

There are six categories of medal in Halo Infinite: Proficiency, multi-kill, killing spree, mode, skill, and style. Medals also come in four different rarities intended to reflect how difficult they are to obtain. However, as rarity isn't displayed in game and doesn't affect any details, we haven't included it in the Halo Infinite medals list below.

These medals are earned by racking up five kills or assists using a given weapon/vehicle type, or by killing five enemies in a specific circumstance (e.g. saving your allies from them).

The following Halo Infinite medals are earned by scoring multiple kills within a short time frame of one another. By far the toughest medals to earn in traditional matches, you’ll likely need to play custom game types or get lucky in Big Team Battle games to net high kill counts here.

These Halo Infinite medals are earned by securing multiple kills in a single life. That means consecutive kills without any deaths. It doesn’t matter how quickly you earn them, but you’ll probably have to move fast if you’re hoping for 20+ kills in a single game of Slayer.

The medals below all require the player to kill or affect enemies in a specific manner. It’s a huge and extremely varied set which includes multiple detections to shutting down Energy Sword lunges. We’ve listed them in alphabetical order in case there’s a specific one you’re hunting for a weekly challenge.

These Halo Infinite medals are earned by performing certain tasks in each of Halo Infinite’s game modes. Most encourage you to play the objective, though some are extremely niche, such as Flag Joust.

And finally, the fun. Halo Infinite’s style medals are awarded for performing various actions – often entertaining ones – in the middle of matches. And yes, as you’ll see below, you do get rewarded for spinning in a circle before landing a killing blow.

That was a full list of all medals in Halo Infinite. Earning them all is going to take a lot of time, quite a bit of skill, and ever more luck. For more Halo Infinite guides, explore our hub page to take a look at useful guides and handy tips for multiplayer.