How to get started in VR gaming, including tips for how to avoid motion sickness and clean your VR headset. 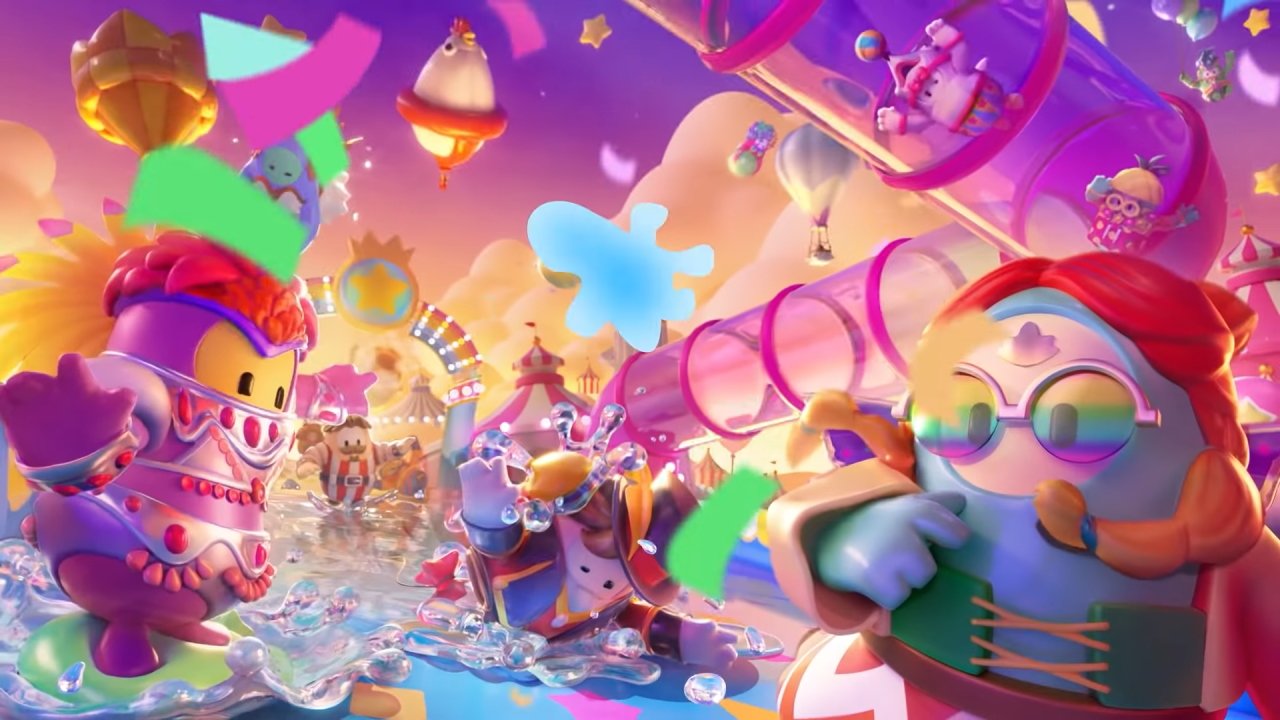 Along with a new tee-off only Target Golf mode.

The next Fall Guys season was unveiled this week by developer Mediatonic, and it looks like the brands are ready for a celebration. Fall Guys Season 6 will get the party swinging thanks to a deluge of carnival and circus themed levels, outfits, and more.

The new season, dubbed Party Spectacular, is kicking off next week on Tuesday, November 30. The five new levels for Fall Guys Season 6 are as follows:

Along with the new levels are 25 festival-themed outfits, many of which will be packed into the new 50-tier progression track, which is free to work through by earning Fame as you play. There’s even a Ghost of Tsushima tie-in included, with a Jin Sakai outfit available to unlock during the track. Players can also look forward to a second PlayStation crossover as a limited-time Sackboy event is coming to the game with the arrival of the season. That’ll run from December 1-5.

Perhaps most exciting of all for multi-platform fallers is the news that Season 6 will bring cross-progression between the PlayStation and PC versions of the game. As part of this evolution, an Epic Games Account will be mandatory for all players – even those enjoying the game on Steam. You can catch up on the full list of additions in the Season 6 Reveal Stream posted on the Fall Guys YouTube channel.